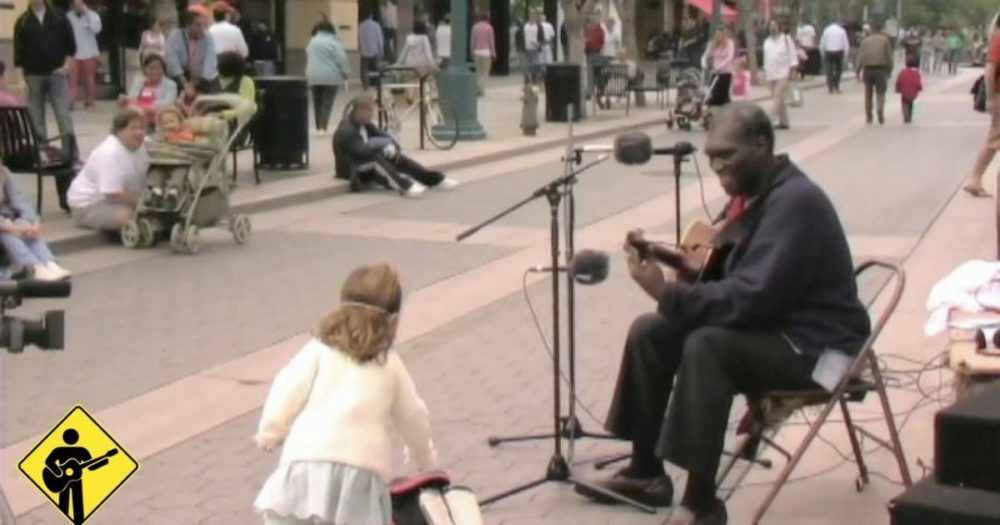 This beautiful song in the video called ‘Sittin’ On The Dock Of The Bay’ is surely going to make your day. It is produced by Playing For Change. Playing For Change (PFC) is a movement created to inspire and connect the world through the help of music. PFC was founded by Mark Johnson and Whitney Kroenke when they began recording local street artists.

Mark thought of a brilliant and ingenious idea to layer tracks by separate artists from different countries over each other so that they could share a connection and a bond. This resulted in an award winning documentary titled ‘A Cinematic Discover Of Street Musicians’. 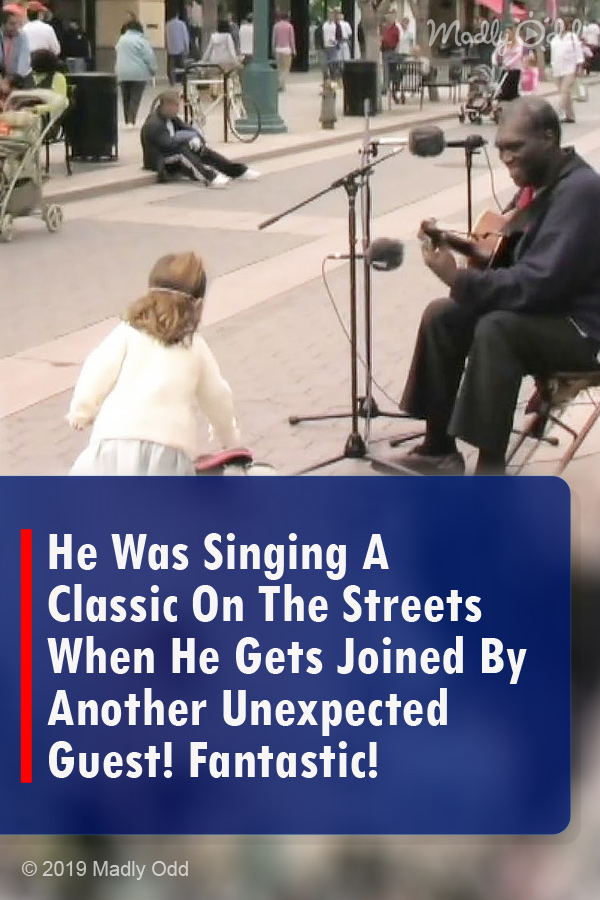