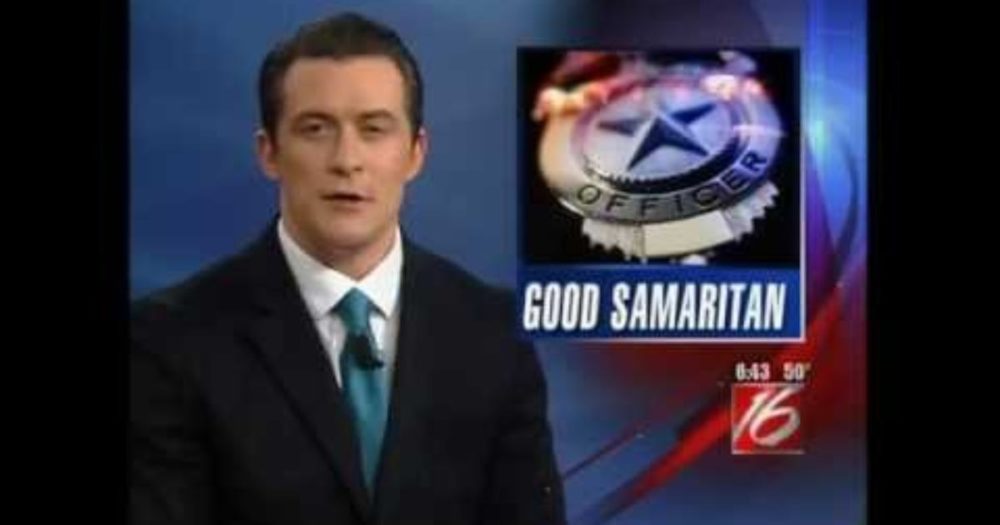 Robert Wood returned to Alaska with this pregnant wife and two young sons. They had no place to live and were struggling with money; so they decided to spend some nights in their car itself. But when Police Lt. David Natt saw the car at a public park before closing time, he started knocking. 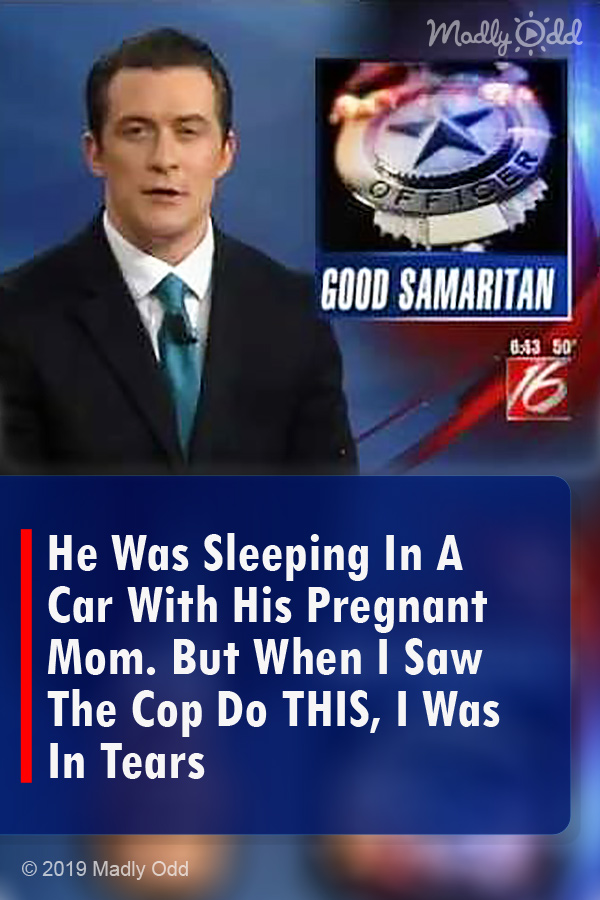