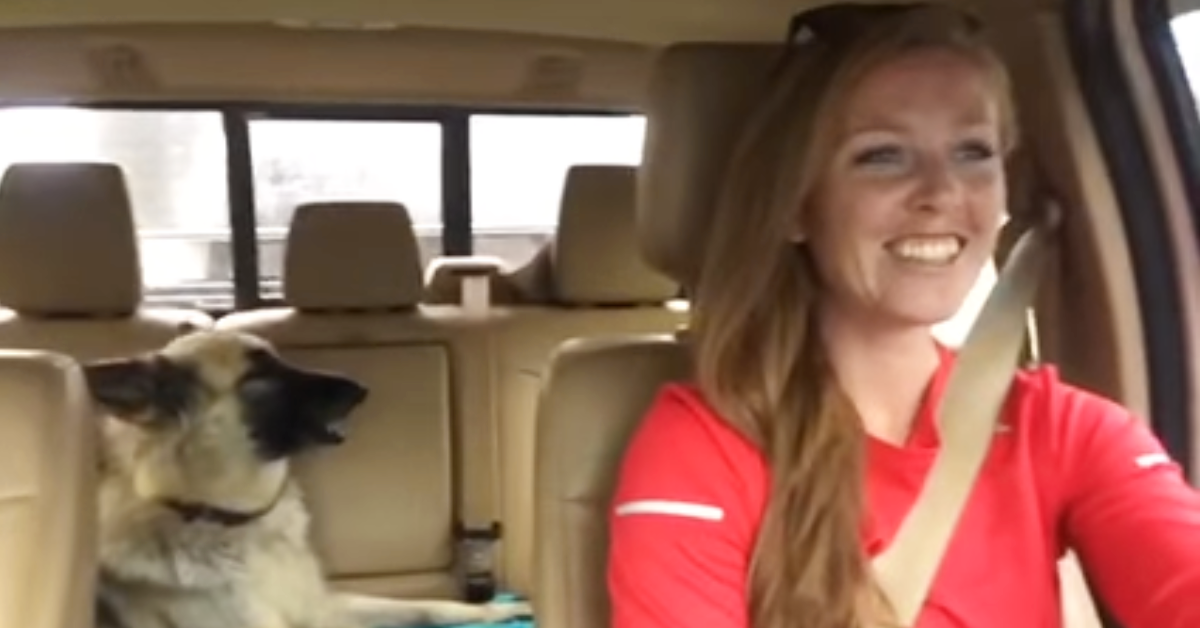 We all have that favorite song that just makes up perk up and come alive — and when no one is looking we might even join in!

Lola and her mom were on the road, when mom decides to put on Lola’s favorite song. Lola was sleeping peacefully on the back seat when ‘Mercury’s” dulcet tones hit the airwaves with the first verse of this classic.

At first Lola wasn’t that interested, that is until Freddie bursts into the chorus with that catchy riff and vocals that we all know. Now mom, knowing full well what was going to happen, recorded the whole episode on her dashboard camera and the internet is now going wild over the antics of the music-loving-Shepherd.

When queen released the song I am sure that they didn’t write a part with Lola in mind, the harmonies just don’t seem to match the tones of Lola’s howling, although it seems that she know the song off-by-heart. Words are just tools to express an idea, and I think Lola certainly has a good idea of what she thinks and wants the world to see it as well.

Music facts you should know: In 1977, the British band ‘Queen” released their song which went on to be a huge hit for them in more ways than one. The song, written by front-man “Freddie Mercury” is one of the world most recognizable anthems and was inducted into the “Grammy Hall of Fame” in 2009.

In the 2005 “Sony Ericson” world music poll it was voted the “World’s Favorite” song. A scientific study also concluded the “We Are the Champions” was the catchiest song in the history of popular music. One of the researchers, Dr. Daniel Mullensiefen said “Every musical hit is reliant on math, science, engineering and technology; from the physics and frequencies of sound that determine pitch and harmony, to the hi-tech digital processors and synthesizers which can add effects to make a song more catchier”

With all these accolades its only natural that the song would be the favorite of “Lola” the “German Shepherd” with passion for “We Are the Champions” .

Click on the link below and enjoy Lola’s version of the “catchiest Song in History” and have a laugh as well. People’s tastes in music can vary greatly, some of us like pop, some like hip hop others like classical, me, well I like all sorts of music but I think that Lola’s musical tastes are up there with the best us. 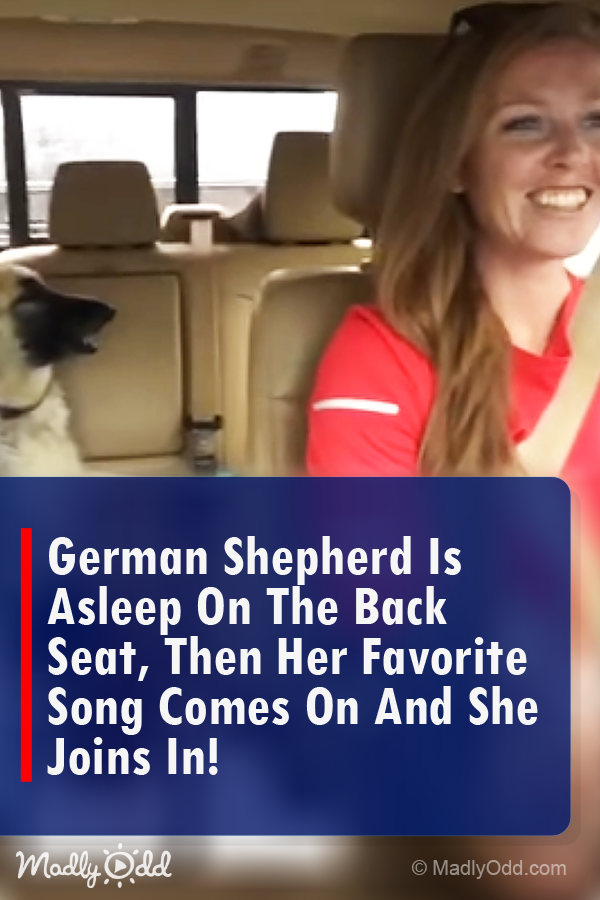