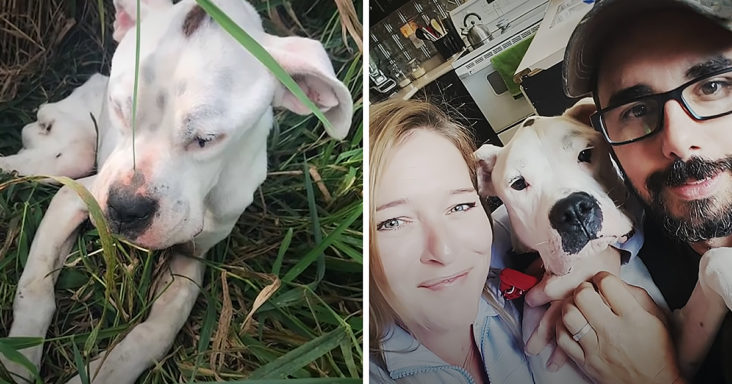 It was a typical day for Bill and Krista Kells, who lived in Ontario, Canada. Bill was sitting at his computer surfing the internet when he spotted an incredibly frail dog outside his window. He called for his wife, who was even more surprised than him. 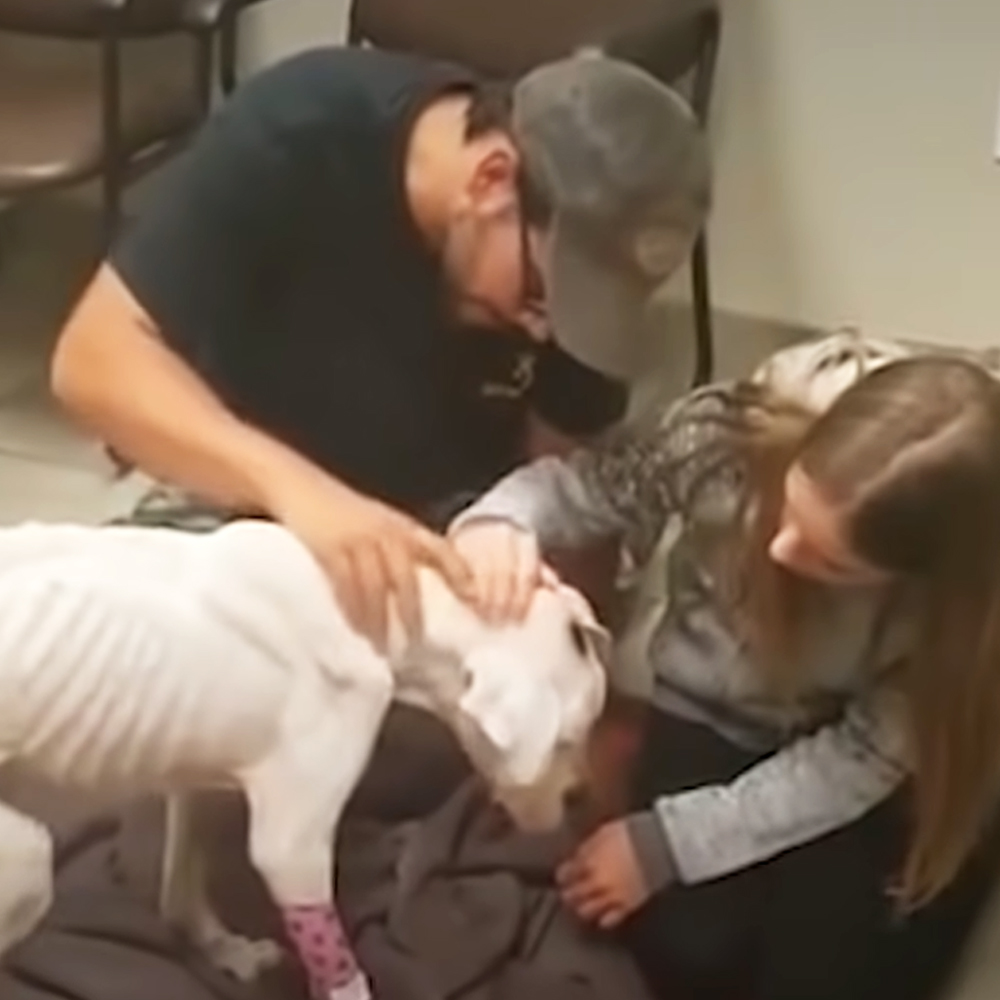 They called the rescue team, who searched the nearby woods for the stray dog for several hours and at last found him. The sick dog, later named Billy, was fighting to live. He was instantly rushed to a hospital. The poor dog was dehydrated and was starving.

He was very frail, and his appearance was just like a bag of bones. Krista fell in love with the innocent dog the minute she saw him. She instantly connected with Billy and could not understand how an animal could get in that condition. When the dog looked at Krista with those trusting eyes, she knew she wanted to foster him. 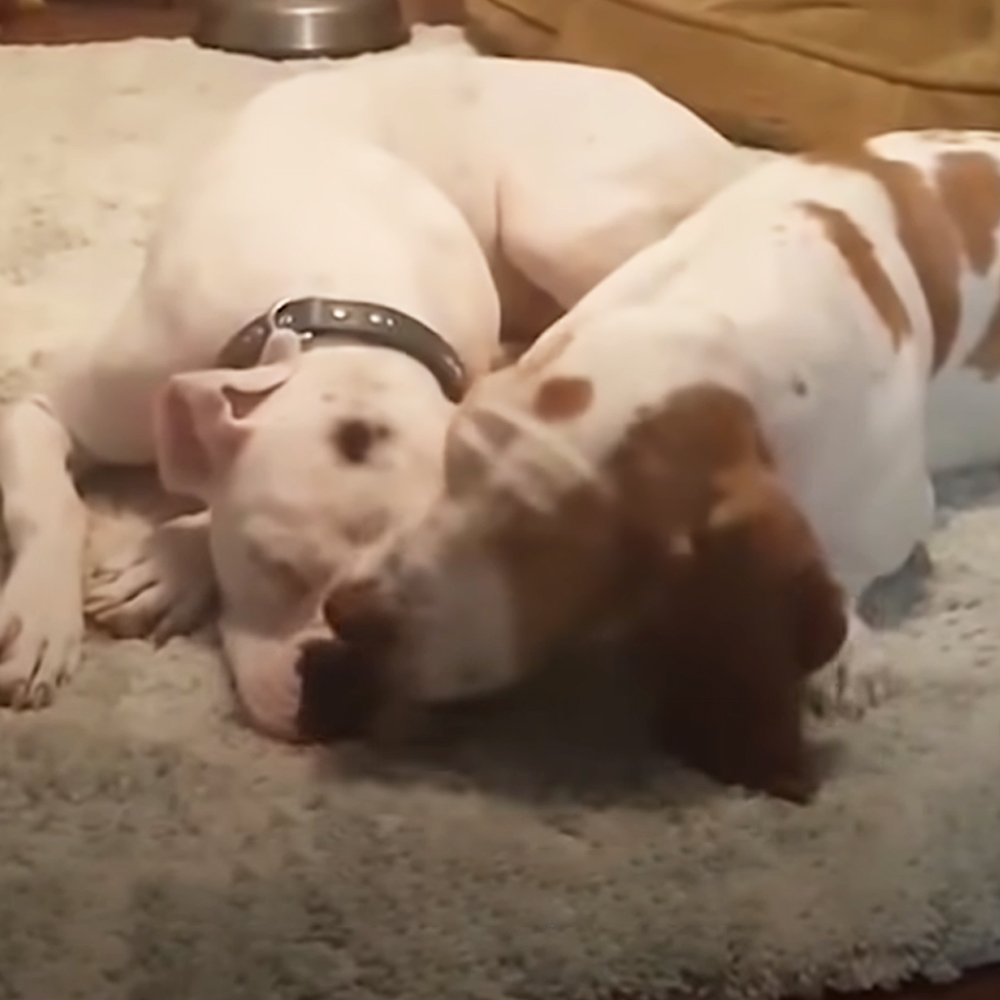 The vets thought that Billy might not survive during the first couple of days at the hospital. He would try and eat everything. However, vets knew the dog needed to be fed gradually. Finally, Billy started to recover, but there was one problem. The medical bills were shooting up, and the couple had to rely on donations.

Soon the couple received a generous amount of donations online. They were amazed by the help they received from the community. It brought tears to their eyes when they thought everyone was helpful and supportive. Billy became better day by day, and the couple later brought him home. 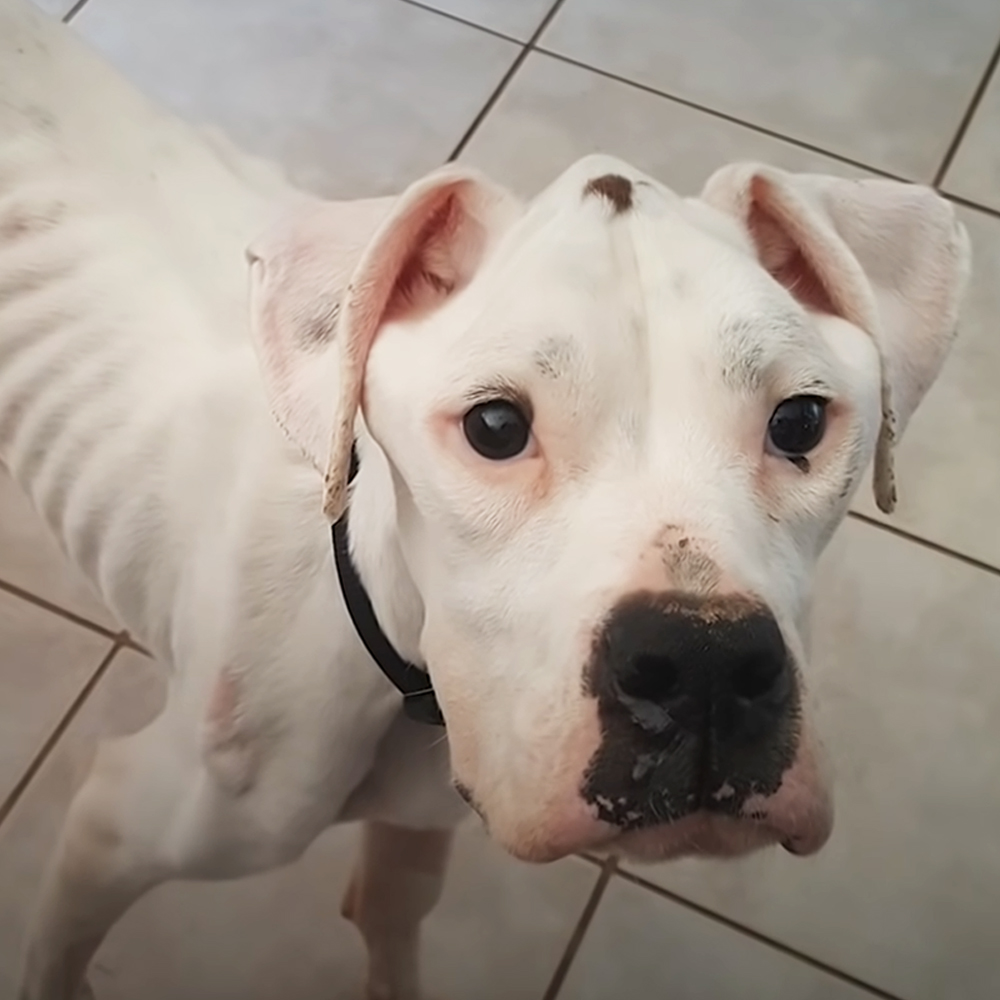 The road to recovery was not easy for Billy and his foster parents. Krista did physiotherapy with him daily for the first month. Then, with the love and support of his parents, Billy started to gain weight. He adjusted to his new home quickly.

He had toys to play with and got along with the couple’s daughter and his new brothers Remington and Diesel. He would run around the house like a happy dog. He even formed an inseparable bond with Remington. Krista believed Billy had taught her that you should appreciate what you have and handle every situation in your life bravely. 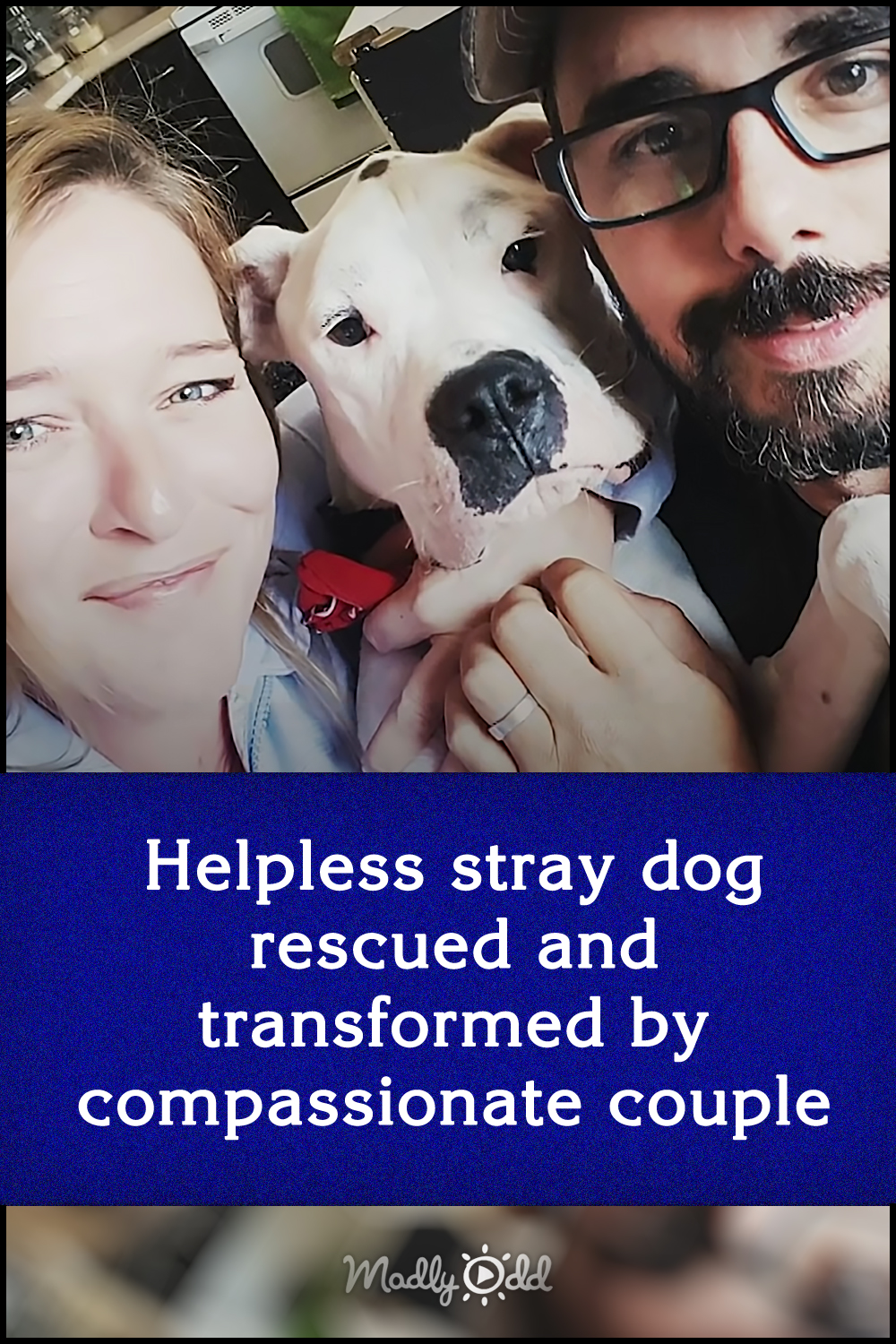