Wolves are solitary animals, and it is rare to come across them even in the wild. However, with the problem of rising human populations, issues regarding human encroachment on wildlife have become a common sight. Thus, wolves are unable to keep themselves away from humans anymore. 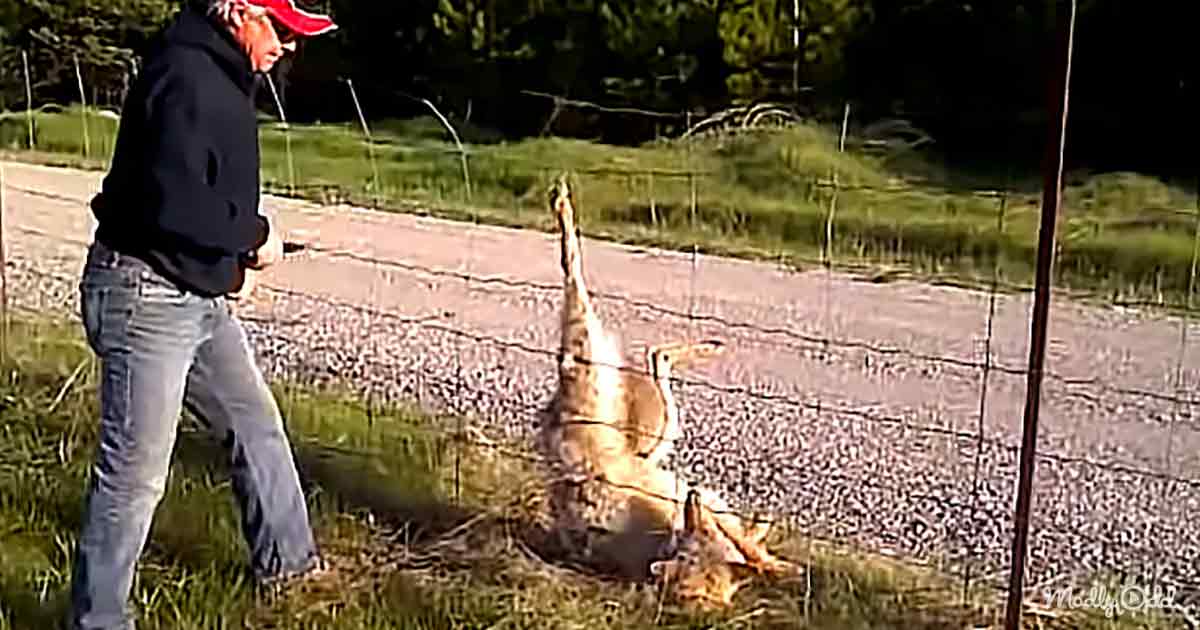 Recently, a wolf was caught hanging upside down with one foot stuck in a barbed wire fence. Such fences are standard, especially in cases where a new road is built through wildlife habitats. Anything made by humans in the wildlife can cause chaos in the animal kingdom.

The fence was built to prevent humans from crossing the newly developed road. However, it also meant that animals must cross it carefully to find food. The wolf tried to cross the fence and ended up getting stuck. 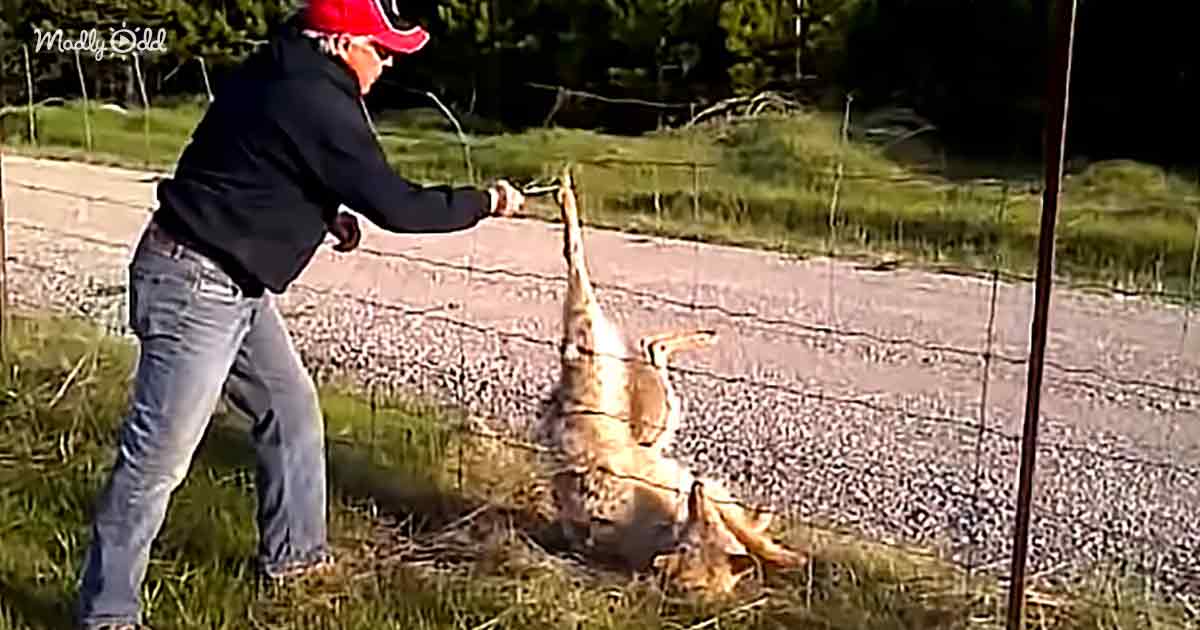 A few brave men were passing through that spot when they noticed the helpless wolf hanging upside down on one side of the trail. The poor animal had a foot stuck in the fence. One of the men approached the wolf with a wire cutter. 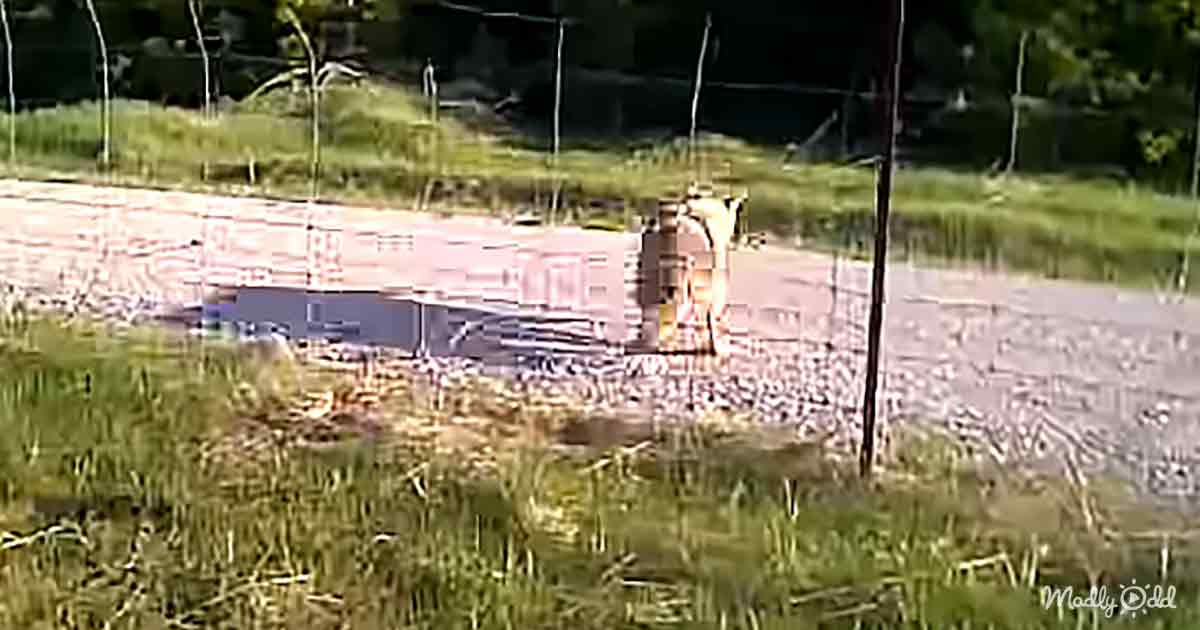 Occasionally, the rescuer would take a couple of steps back after every attempt at cutting the fence. He was scared that the injured animal might attack him instead. He continued to cut at the wired fence after confirming that the wolf would not attack him.

Finally, the brave, kind man managed to cut the wired fence and release the wolf. The animal immediately ran to the nearby jungle. The kind men felt relieved at being able to help the poor animal and walked over to their trailer.