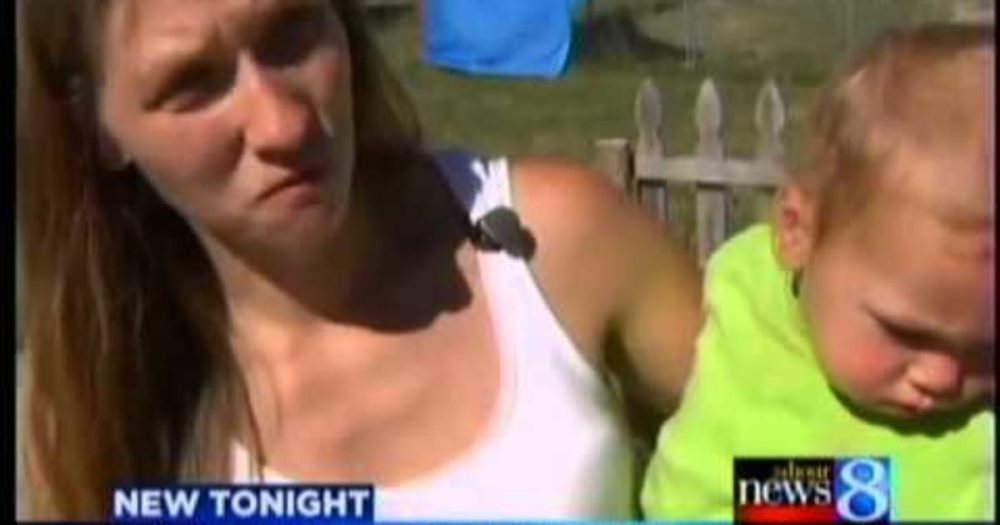 When she saw that her 14 month old son Stanley wasn’t following her in the garage, Michigan mom Patricia Drauch went straight to her backyard. To her horror, she saw that Stanley had fallen into the pool and started to drown. But thanks to their incredible black Labrador named Bear, Stanley would be just fine.

Bear immediately jumped in the pool behind Stanley and attempted to push the little guy to the surface. Patricia though Stanley was floating until she saw that the lab was trying his best to balance his little bro on his back so that he didn’t drown. When she pulled her son out of the water, she saw that he wasn’t breathing. She didn’t have service to call 911 so she desperately drove to the fire department where firefighters tried to revive him. Stanley was rushed to the hospital and released later that day. Patricia knows that Bear played a huge role in saving Stanley. 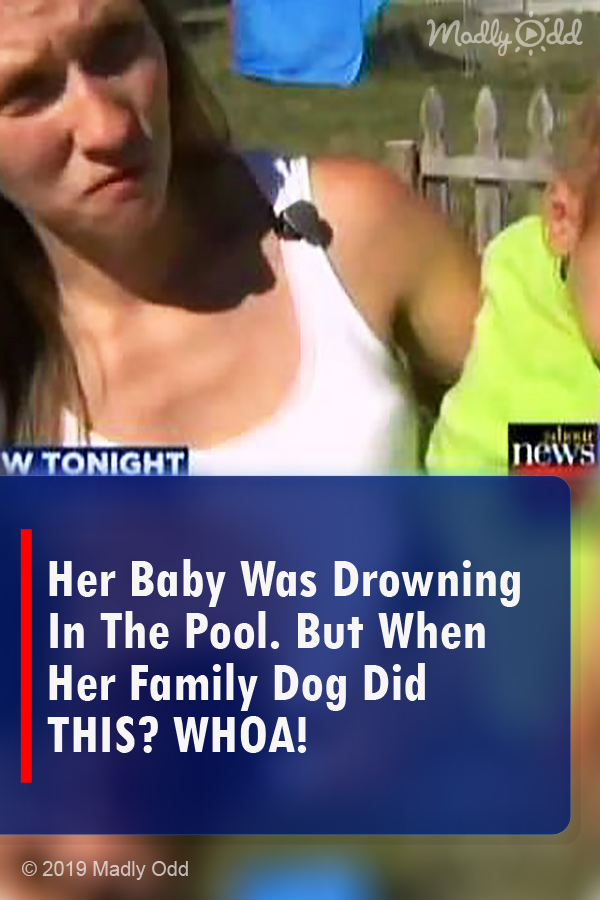