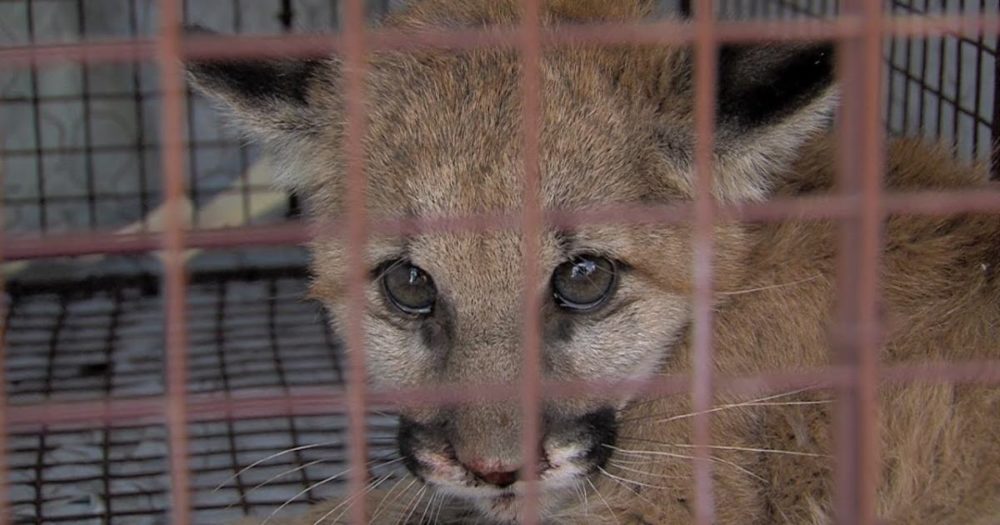 We hear dogs and cats being abandoned and left for dead on a daily basis. But we rarely come across abandoned lions on the road. The video below features the story of an orphaned baby mountain lion. Thankfully, her story has a happy ending. However, this poor baby was in really bad shape when she was first found.

Animal control workers discovered her in a tree in the Tohono O’odham Nation in Southern Arizona. The cub had been without food and water for many days. Her mom was nowhere near and the rescue team found the dead body of her sibling on the ground. It looked as if the cub had been killed by dogs. Then the Arizona Game and Fish Department stepped in and started caring for this poor cub that was struggling so had to survive. She is now called Li:Bi (pronounced Libby). She has recovered and been given a new home at Out of Africa, a wildlife park in Arizona. 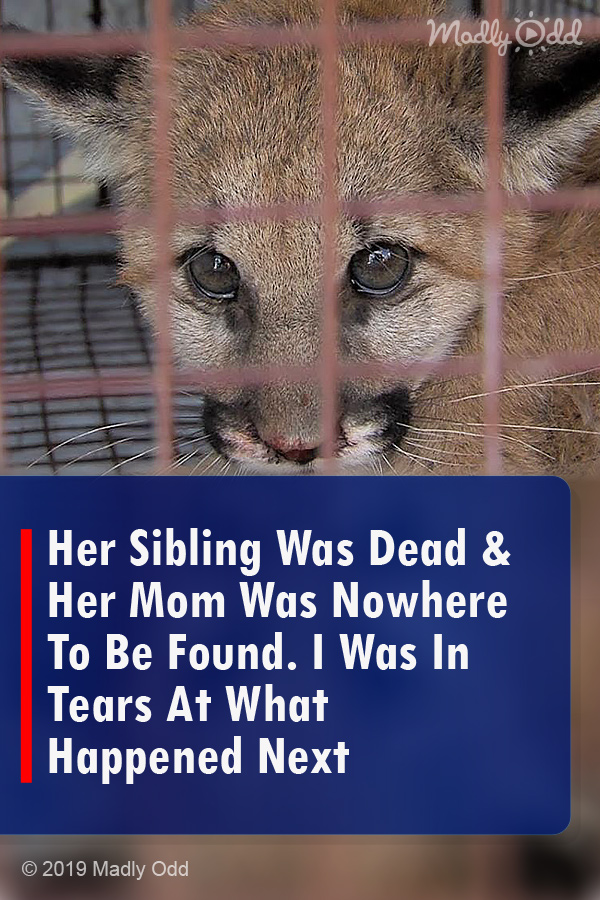