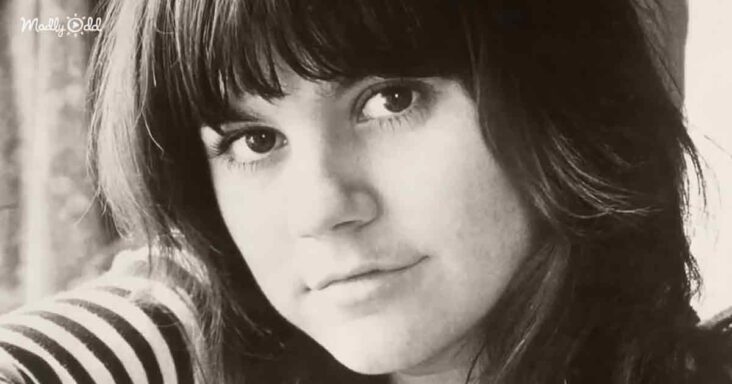 For almost fifty years, Linda Ronstadt impressed the world with her voice and musical talent that traversed genres such as rock, country, light opera, and Latin. 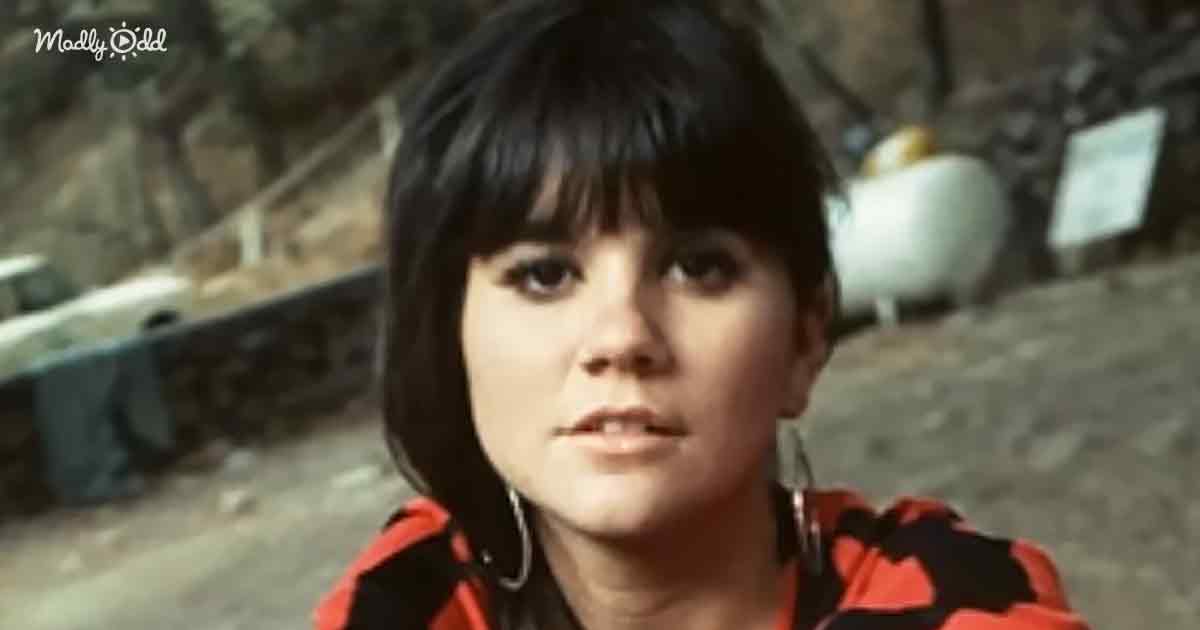 She released wildly successful solo albums, played in incredible bands, and toured with some of the greats, and although she announced her retirement in 2011, her music plays on in our hearts.

Before she was Linda Ronstadt, an international superstar, she was born in Arizona on July 15, 1946, into a life of music. Her father played Mexican songs on the guitar while her mother played the ukulele.

Linda did not become world-famous right away, but her first albums with the band the Stone Poneys and a solo album that is now known to be the first alternative country record by a female vocalized are now widely beloved.

During the 70s, she toured with bands such as The Doors and Neil Young and began to make a name for herself in the industry. 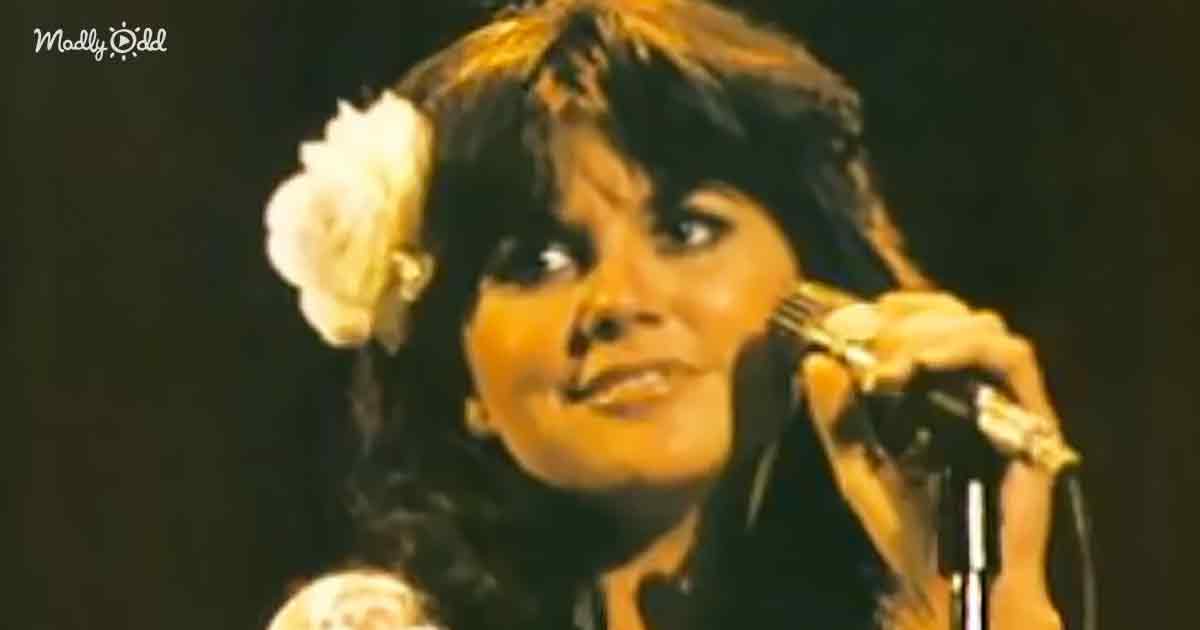 When she released her chart-topping albums Heart Like a Wheel, Simple Dreams, and Living in the USA in 1974, Ronstadt became the first female arena class rock star.

She was often referred to as the Queen of Rock and the First Lady of Rock as she continued to break records and sell out massive arenas.

Not only was her music loved among the masses, but her public persona was adored, and she appeared on the cover of Rolling Stones magazine six times!

In the 1980s, the superstar moved to Broadway and won a Tony award for her role in Pirates of Penzance. During this time, she continued to produce gold, platinum, and multiplatinum records that sold 100 million records worldwide. 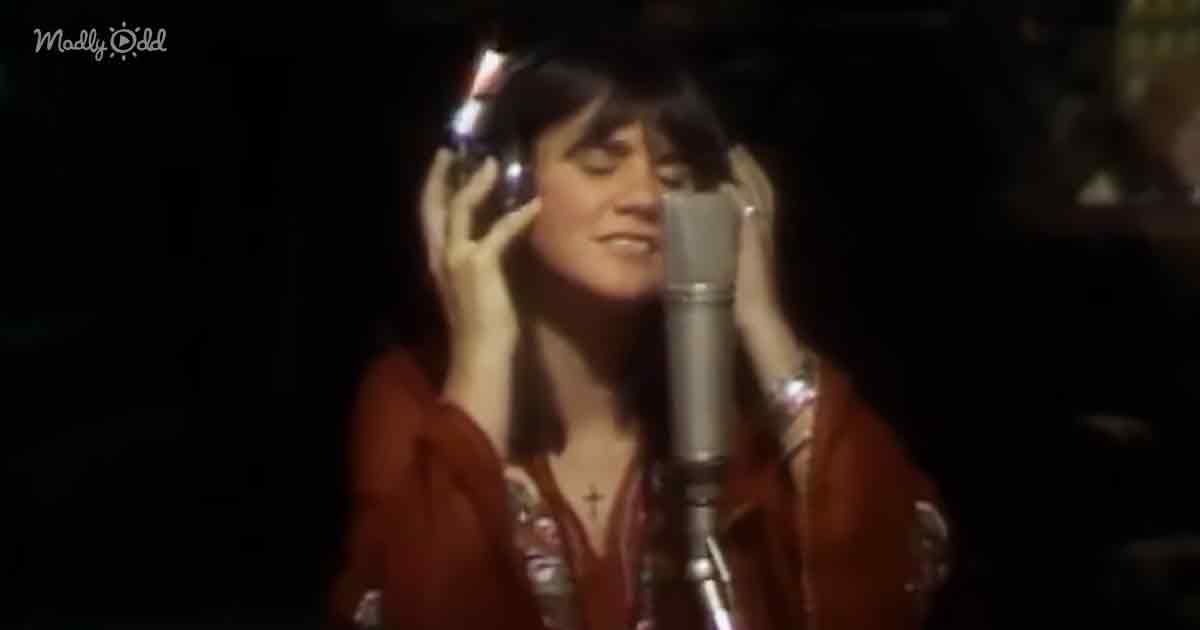 Linda Ronstadt is known as one of the most successful female singers of the 1970s, and most music critics agree that her ability to cross genres is what made her such an incredible success.

While she started as a rock and roll artist, she segued flawlessly into Latin, operatic, jazz, folk, and even pop music. Ronstadt really did do it all and did it perfectly!

Although the musician retired in 2011, her name and impact on the industry have not been forgotten. In 2014, she was inducted into the Rock and Roll Hall of Fame, and her music is still widely played and remembered.

No matter what your favorite Linda Ronstadt album was, there’s no doubt you had one of her records on repeat, and maybe you even had her picture on your wall!