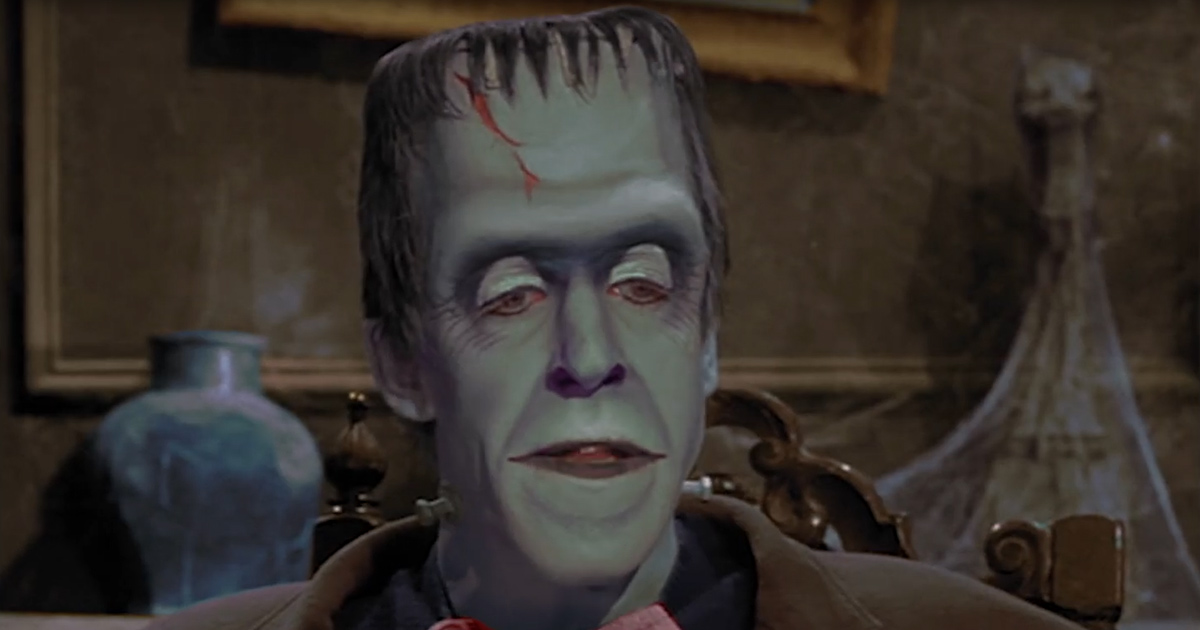 There are a variety of current events in the world right now that have people feeling on edge. Emotions are running high, and Americans all over the country are demanding change to end the way things are right now. People are looking for somewhere to find hope in these dark times.

Amidst the tornado of chaos, a familiar voice from the past is bringing exhausted people comfort. The Munsters was a popular television show that aired in 1964. In one episode from 1965, there was an important message that still rings true today.

Herman Munster is consolation his son, Eddie, after he was bullied at school for his looks. While there are certain things about our appearance, we can’t change, Herman’s heartfelt message has gone viral today for all of the right reasons.

Munster says, “The lessons I want you to learn is that it doesn’t matter what you look like.”

He then goes on to list off things that people are often judged for. The heartwarming speech ends with Herman stating, “What does matter is the size of your heart and the strength of your character.” We couldn’t have said it any better ourselves. 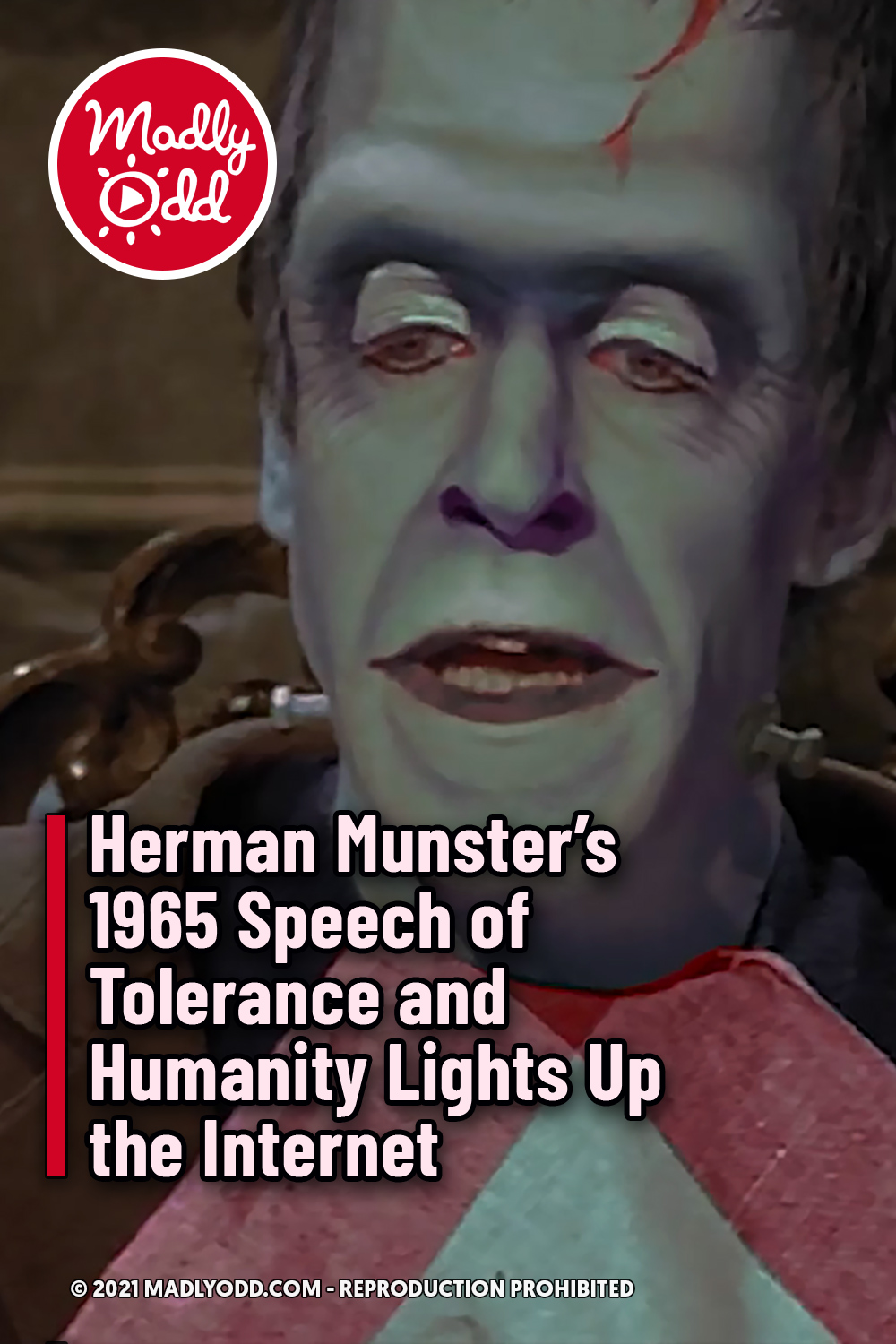