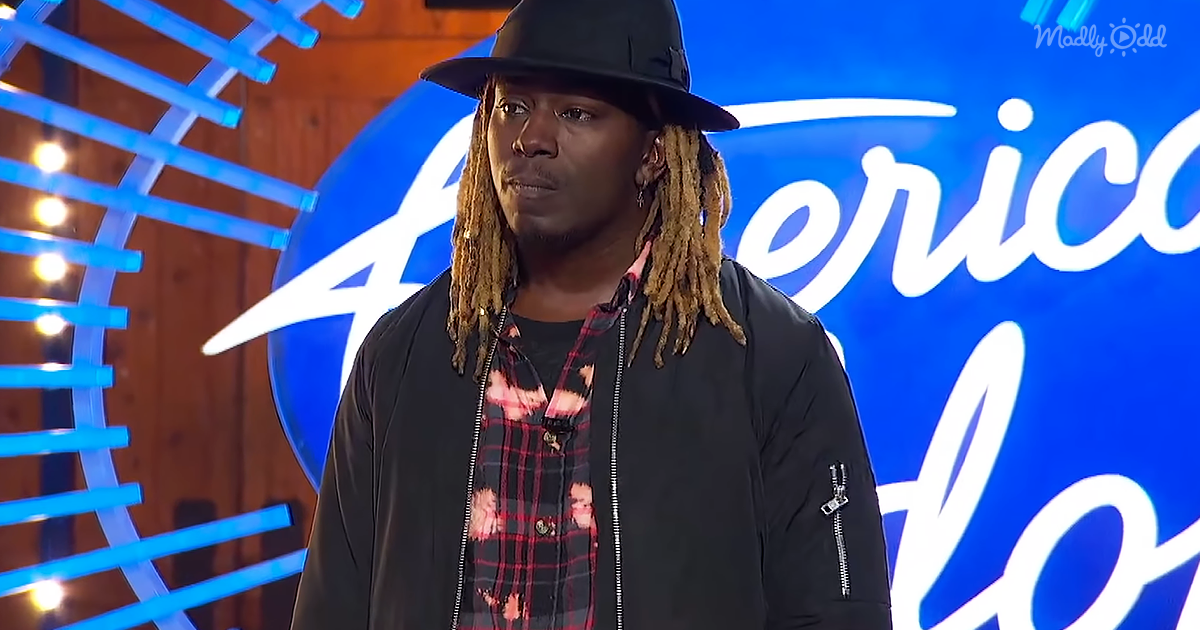 Blues singer and New Orleans native Jovin Webb came to the ‘American Idol’ auditions still greaving the loss of his mother. She was his inspiration and his biggest fan, and when she left she took a part of him with her. He hasn’t let her loss stop him from dreaming. When he sings, he wears his pain on his sleeve.

Jovin Webb brought his signature blues sound to the ‘American Idol’ auditions, fueled by the pain he experienced when he lost his mother. She was his inspiration and his biggest fan, so her loss hit him hard. He hasn’t let the loss stop him from dreaming however, so when he came to the audition, he was ready to bring his all.

Jovin decided to sing the Allmon Brothers’ classic “Whipping Post,” and you could tell from the first note that this song was personal for him. All three of the judges gave him a standing ovation for the work he put into the performance, and Lionel said “that’s what BBQ sauce sounds like.” Jovin will be taking his blues sound to Hollywood where he hopes to do his mother proud.