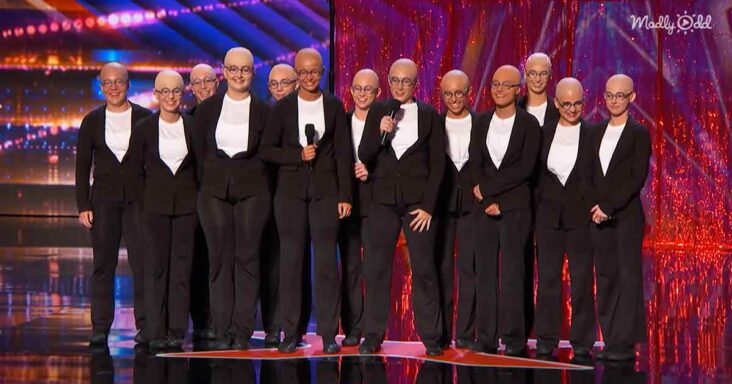 The John Glenn High School Dance Team recently auditioned for America’s Got Talent. These beautiful and talented dancers knew how to grab everyone’s attention by costuming themselves like the judge Howie Mandel. The team members wore bald caps, dark suits, and matching round spectacles. 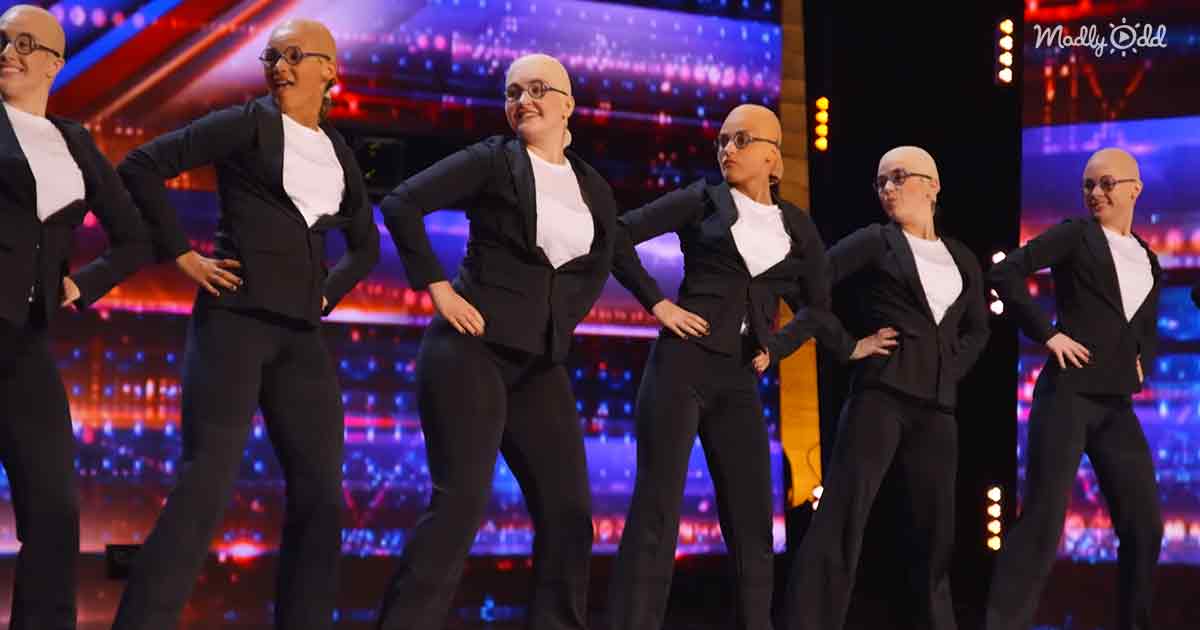 Mandel was already in love with the team as he smiled and waved at them and gave them a standing ovation before they began their performance. He told them, “I’ve already given you a Golden Buzzer,” and even complained on a lighter note stating, “You can never get enough of me.” 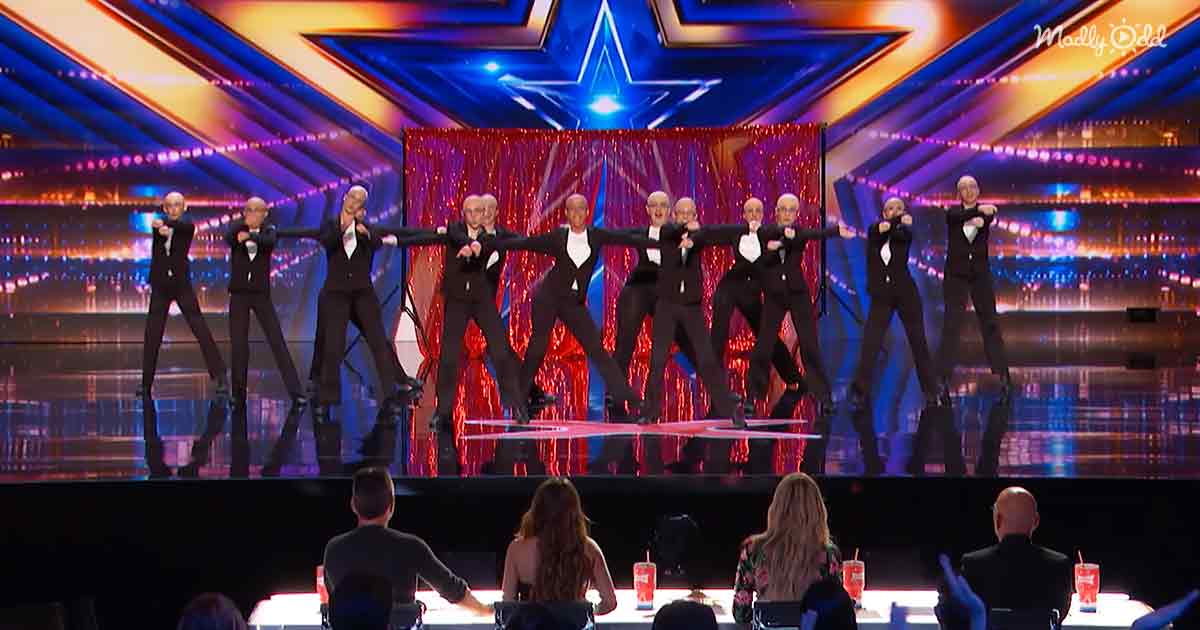 One of the judges, Heidi Klum, asked the dance group, “Why him?” The spokesperson responded, “We know he’s not very fond of dance teams, so we were hoping we could change his mind a little.”

Hearing this, Howie Mandel proclaimed, “I love you already!” Next, the team of dancers delivered a thrilling, tightly choreographed dancing act on two songs, “Fireball” & “I Feel Good” by Pitbull. Their performance earned them a standing ovation from the spectators and the judges. 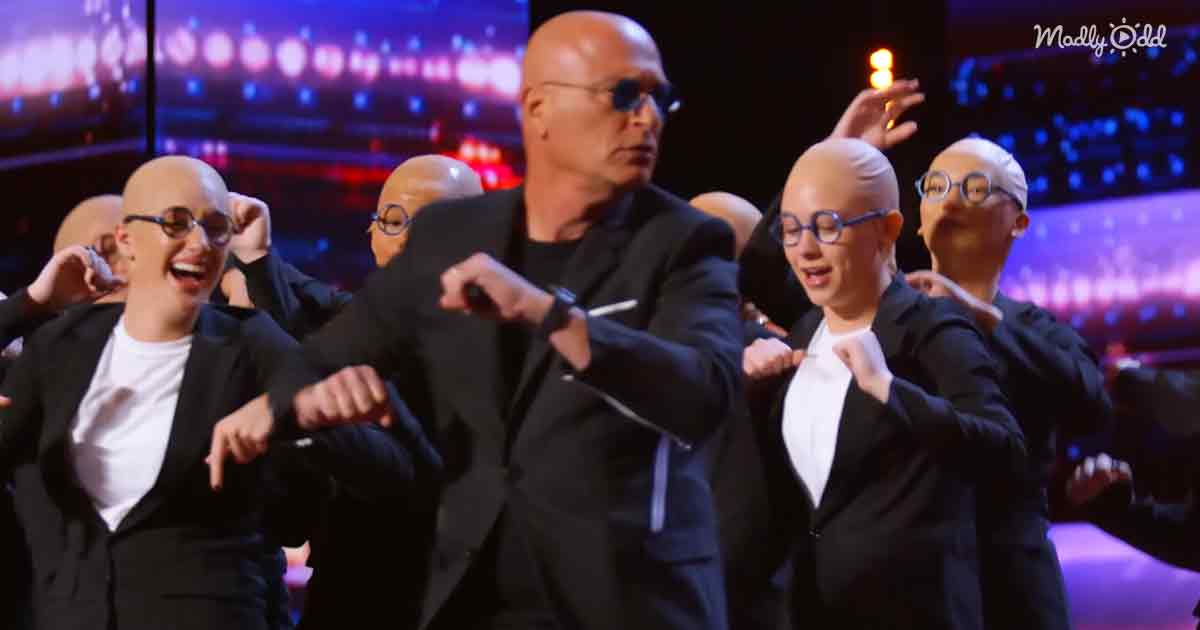 Mandel was the first one to weigh the performance. He stated, “Oh my god! I’ve spent many hours in a funhouse alone dancing and looking at all my reflections,” and jovially said, “Listen, it’s fun, it’s funny, the skill was there, I can’t get enough of me – this was amazing!” Simon Cowell looked forward to the next performance. He stated, “I would be curious to see where this could go in the next round.

When Heidi Klum jokingly told Simon Cowell if he was upset for not trying to impersonate him, the media mogul replied, “That could always happen if you go forward.” When Sofia Vergara was asked about her impression of the performance, she told the group that she loved the music & their energy and enjoyed the performance. As a result, the dance group earned 4 “Yeses,” sending them to the next round of the competition.