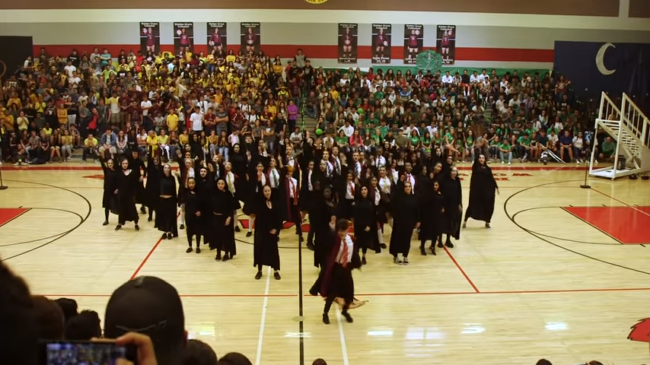 The talented students of Arizona’s Walden Grove High School are at it again, and they’re taking you to Hogwarts with their ‘Harry Potter’ dance performance that will blow you away.

From the cupboard under the stairs to the Sorting Hat ceremony leading up to an intense dance battle against Voldemort, this performance includes every detail. Watch their dazzling routine below- – your jaw drop within seconds. 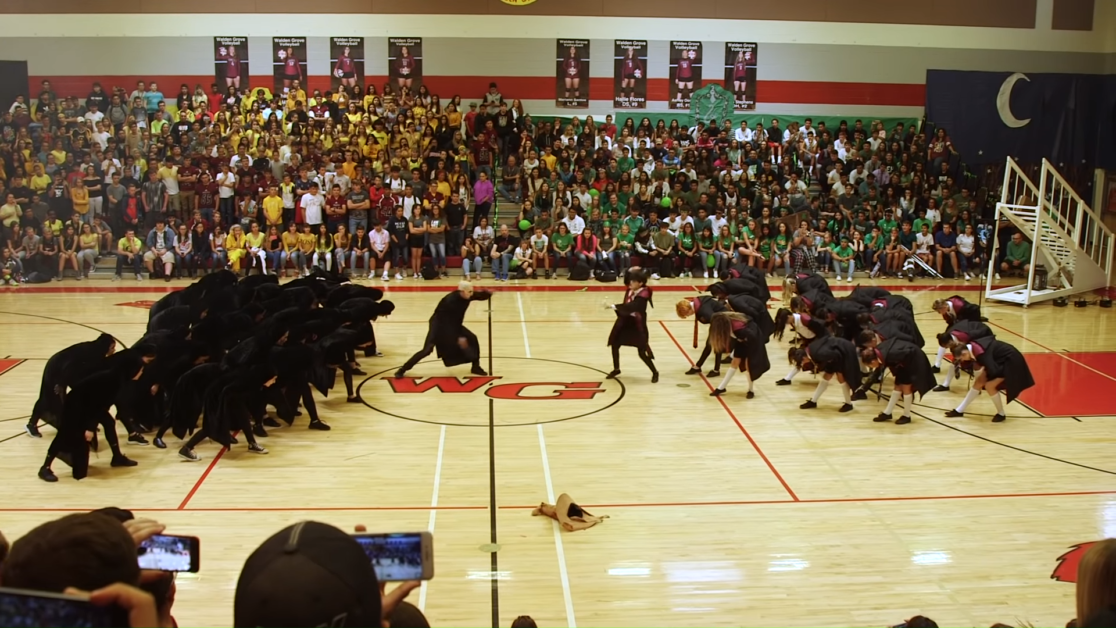 The emotional scene of him making his way to Hogwarts was portrayed splendidly. The suspense can be felt. As soon as your emotions running high, the fun begins with a dance montage.

Quickly leading into the next scene, there isn’t a second in this performance that you can look away. Watching this homecoming performance, you will find your self just as captivated as you did while watching the movies.

Harry Potter is hard to for adults and kids to resist. The books and the movies have captured the imaginations of young and old alike. From the very first movie, released in 2001, the world has been captivated with Harry Potter! One of the biggest series films in the industry, it didn’t take long before everyone was a fan! This fantasy film was able to capture such a vast audience that almost everyone has it branded in their life.

No matter your age, when this film came out, everyone was able to get into it. The relatable yet fantasy aspect, all mixed up, really set this series above the rest. These movies spawned from a book series that released its first book in 1997, by author J.K. Rowling. The films, directed by Chris Colombus, were a fantastic adaptation of the books. Flawlessly bringing the pages to life!

Harry Potter’s director, Chris Columbus, wasn’t the only one able to bring these books to life. In this video, we see a school excitedly watching dance getting ready to perform for them. Little did they know the show they were about to receive. The dance team, known as Performing Arts Crew, put together a fantastic show that you have to see.

The way they mixed the seriousness of the film, with such entertaining dance moves is such a fantastic thing. These kids have great futures ahead of them! I’m sure their school is very proud to have such a talented dance team!

These kids were able to bring the books alive and really impress everyone who watches this video. Hats off to the choreographer and to the principal who was cool with this amazing performance. 👍🏼👍🏼

Check out the video below and remember to leave us a comment to tell us what you think about this High School performance. Give these kids a share, too. They really deserve it! 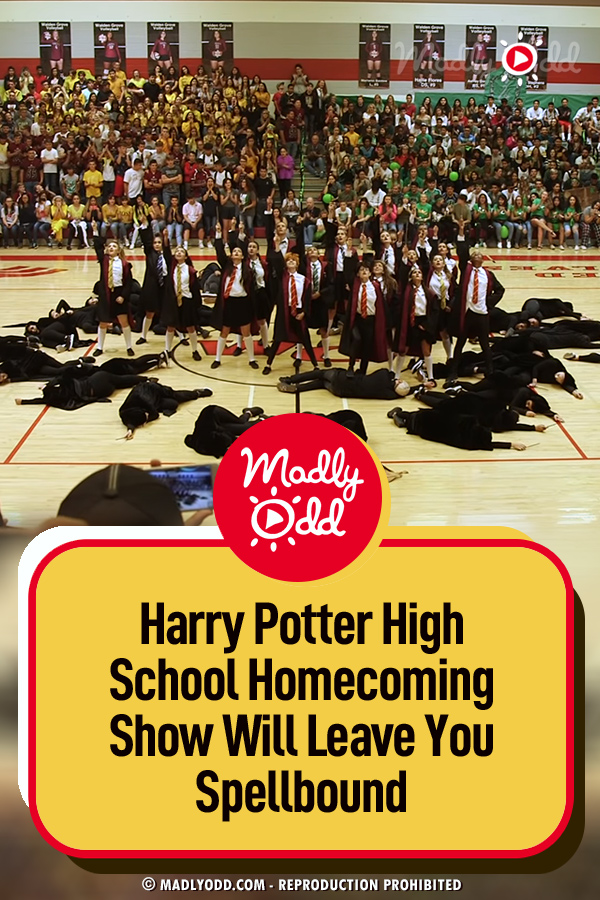