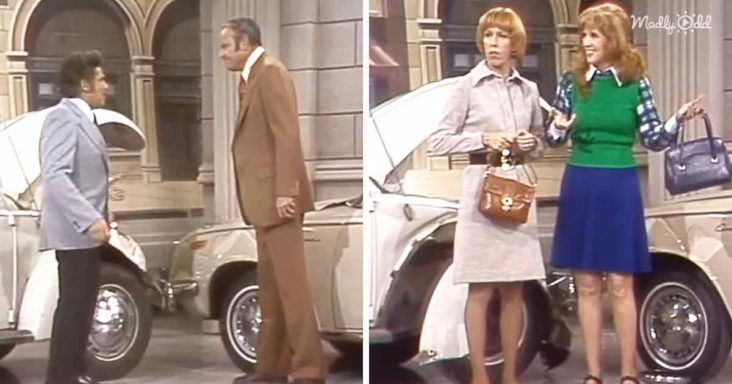 We all know there are some major differences between men and women. Carol Burnett highlights these differences with a hilarious sketch about the two sexes’ reactions to a car accident. 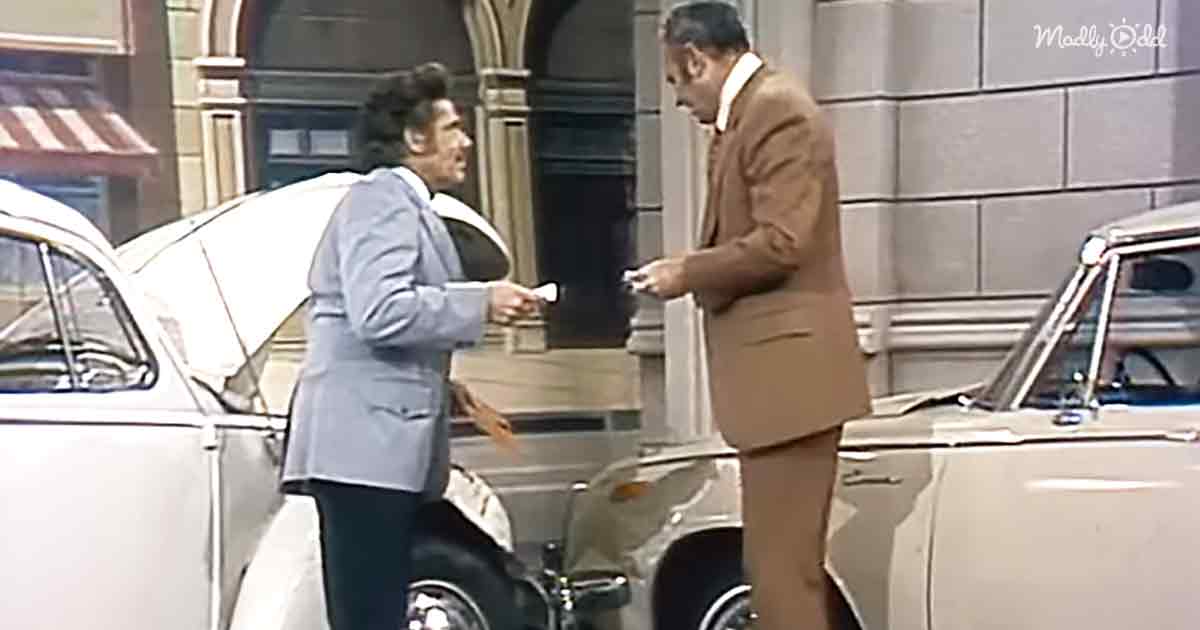 When it comes to men crashing into each other, the scene explodes with aggression. The two men angrily ask to see each other’s licenses and yell about the damage caused to their cars.

They quickly come to blows but change their tune when the police officer shows up. In this sight of the law, they both proclaim to have injuries from the accident. 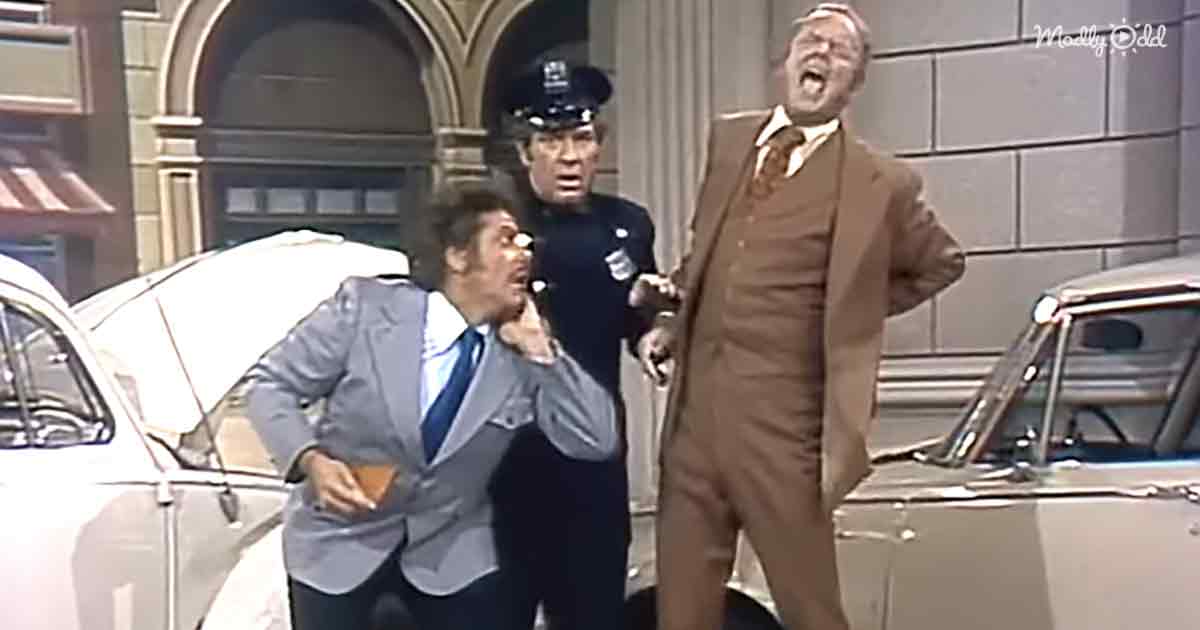 This hilarious reaction is followed up by an even funnier portrayal of how women respond to being in a car accident. The first complaint to be brought up is about broken nails.

You’ll laugh yourself silly as the women gripe over the state of their hair and a run in their stockings. Do they care about the condition of the car? Nah! What’s a few more scratches and dents? 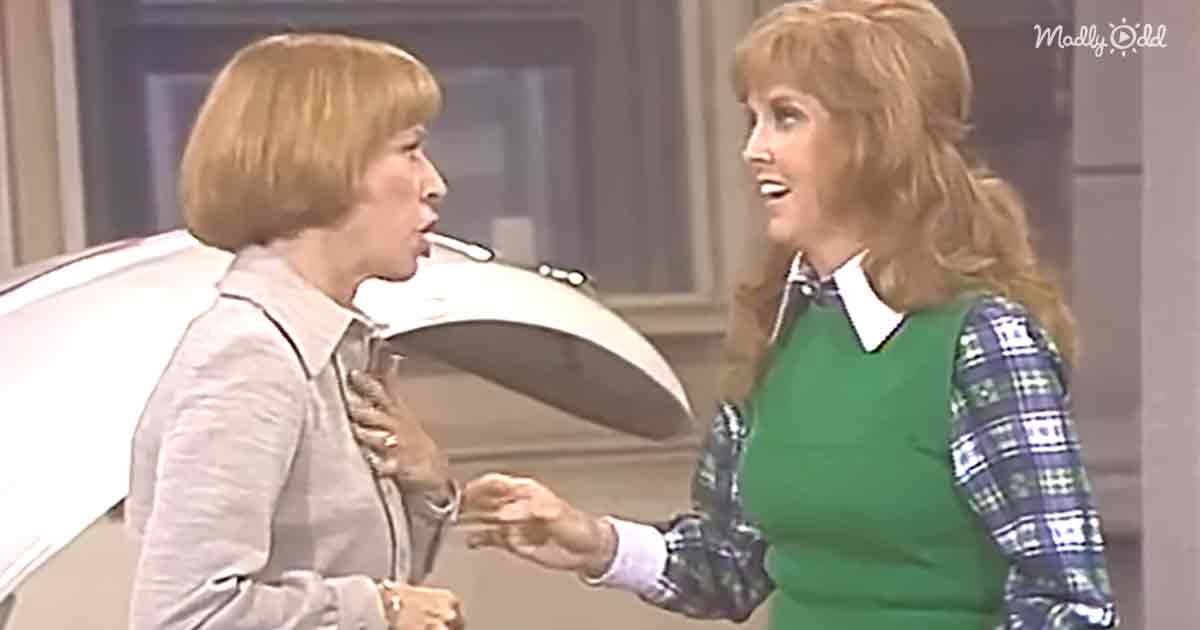 They even go so far as to consider abandoning the crashed vehicles to walk to a nearby store that is having a fantastic sale. They exchange information and agree to split the cost of repairs.

Carol Burnett’s ingenious skit juxtaposes the reactions of men and women perfectly. The men automatically lay the blame on the other person, while the women apologize to excess. Both will leave you in stitches.

The Carol Burnett Show delivers funnier content in less than five minutes than most sitcoms can in a half an hour. Sit back, enjoy, and then treat yourself to another one!