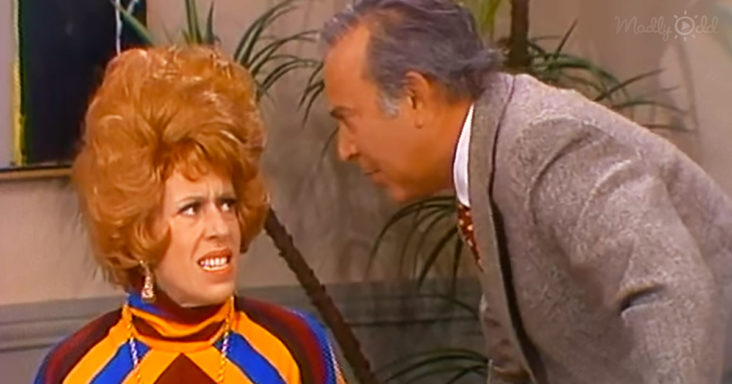 The Carol Burnett Show has been taking the internet by storm ever since she began uploading her sketches for the world to enjoy all over again.

This sketch, entitled ‘Funny Lady,’ features Carl Reiner as Dr. Weller who is attempting to treat Toni Phyllis played by Carol Burnett for compulsively joking about everything. She’s brought to the doctor by her husband played by Harvey Korman in the hopes of curing her.

Carol Burnett nails her part in this sketch as an over-the-top comedienne who has one-liners for every situation, and even has a drummer following her around giving her drum rolls every time she gets a good one. 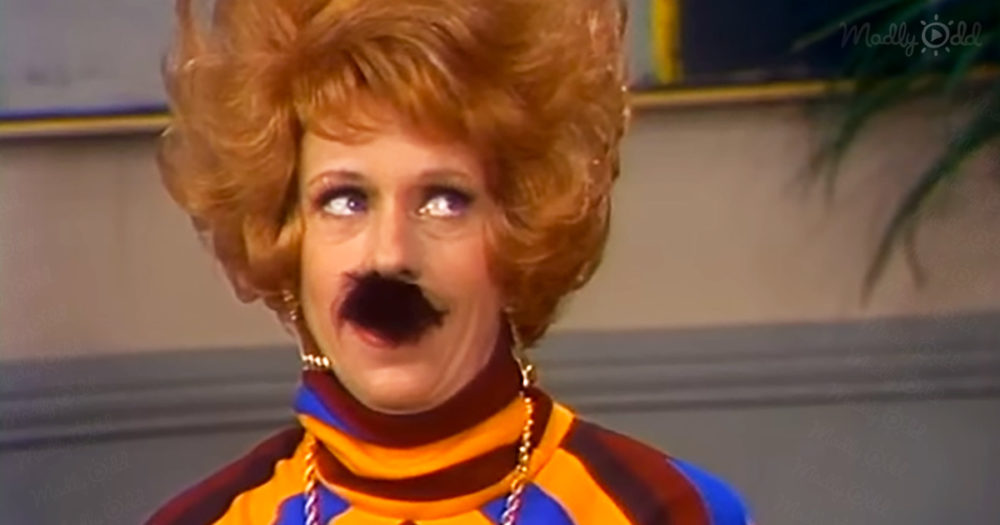 There is one part in particular, where she is pretending to cry into her handbag while putting on a pair of joke glasses, but is unable to do so, causing Harvey to break character.

The Carol Burnett Show was famous for this kind of humor in the 1970s, and is making quite a comeback. Harvey Korman in particular was known for breaking character when his costars did something over the top.

It is even becoming a hit with the younger generations, who might never have gotten to experience this kind of humor had it not been for videos like this one.