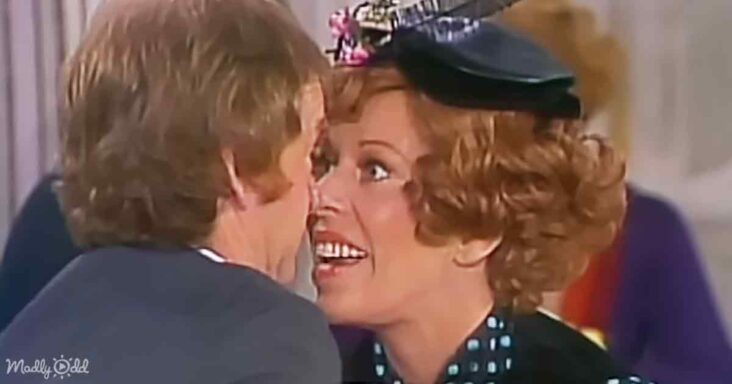 Around this time of the year, romance is in the air, but as we know, not every relationship has a happy ending. This sketch from the Carol Burnett Show had a comedic take on that reality. 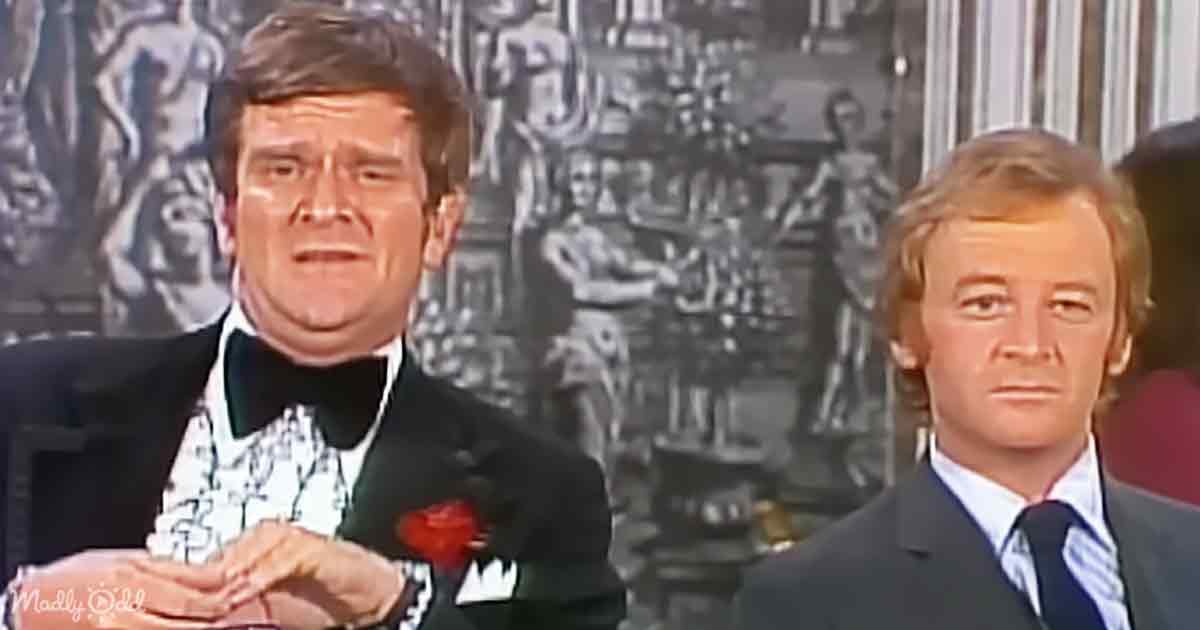 This classic sketch from season eight, episode nine of the hilarious comedy show starred Kenneth Mars, John Byner and Carol Burnett herself. This short scene was centered around a breakup.

In the scene, John Byner sought the advice of his high-brow companion, Kenneth Mars. John planned to separate from his girlfriend, and Kenneth assured him it would be an easy separation. 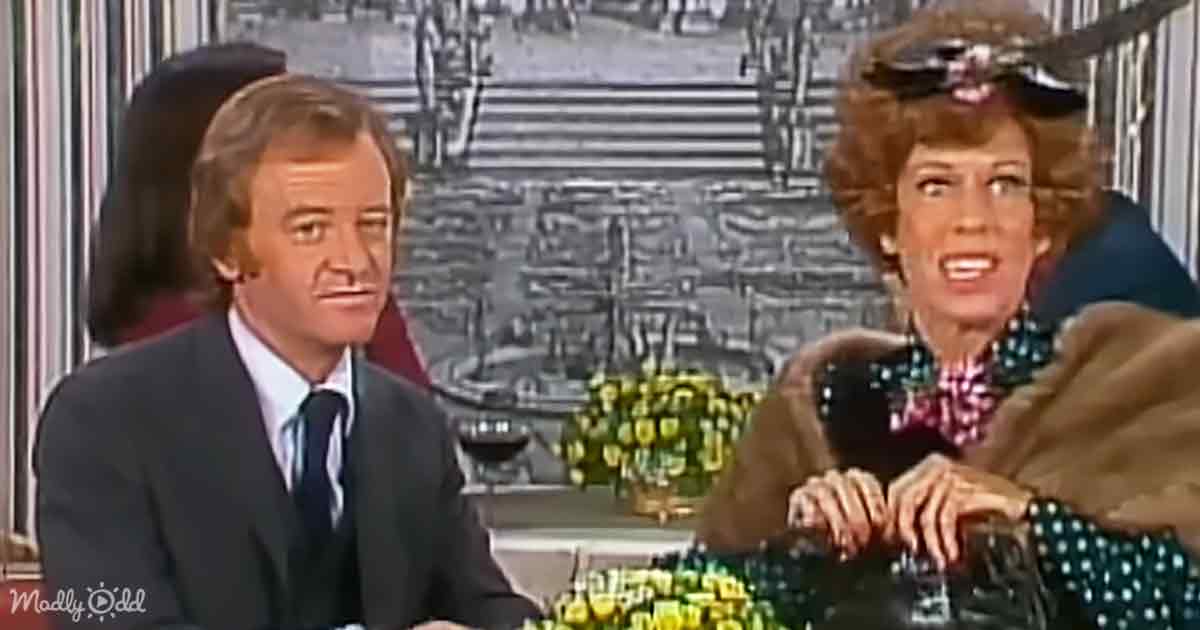 Kenneth assured him that since John had brought his girlfriend to the “swankiest palais du manger in town,” he would not have a scene. To ensure everything went according to plan, Kenneth placed his friend at a table in the middle of the restaurant.

John, however, seemed less than confident about the outlook. His character was a bundle of nerves that only became more tangled up when his girlfriend, played by Carol Burnett, walked into the restaurant. 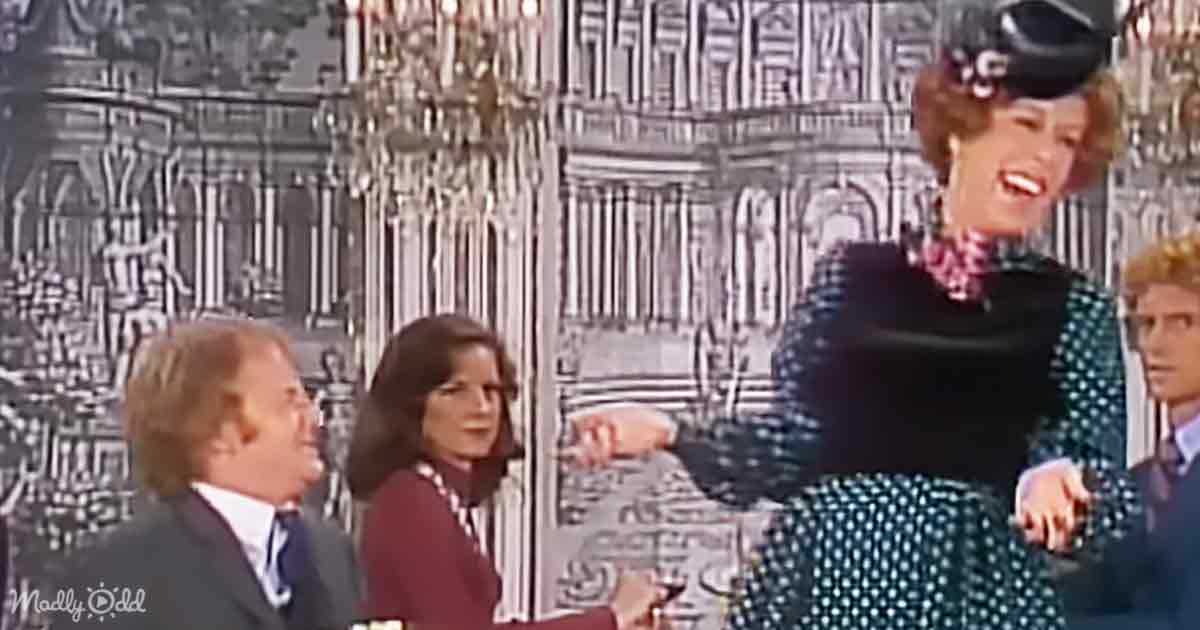 Kenneth advised his companion to come out with it straight, to not beat around the bush. “Right between the eyes,” he told John. So, when Carol sat down, John informed her it was over.

To say that Carol Burnett’s character did not take it well is a severe understatement. But there is a twist! Make sure you watch to the end of this laugh-out-loud scene from one of the comedic geniuses of the 20th century. 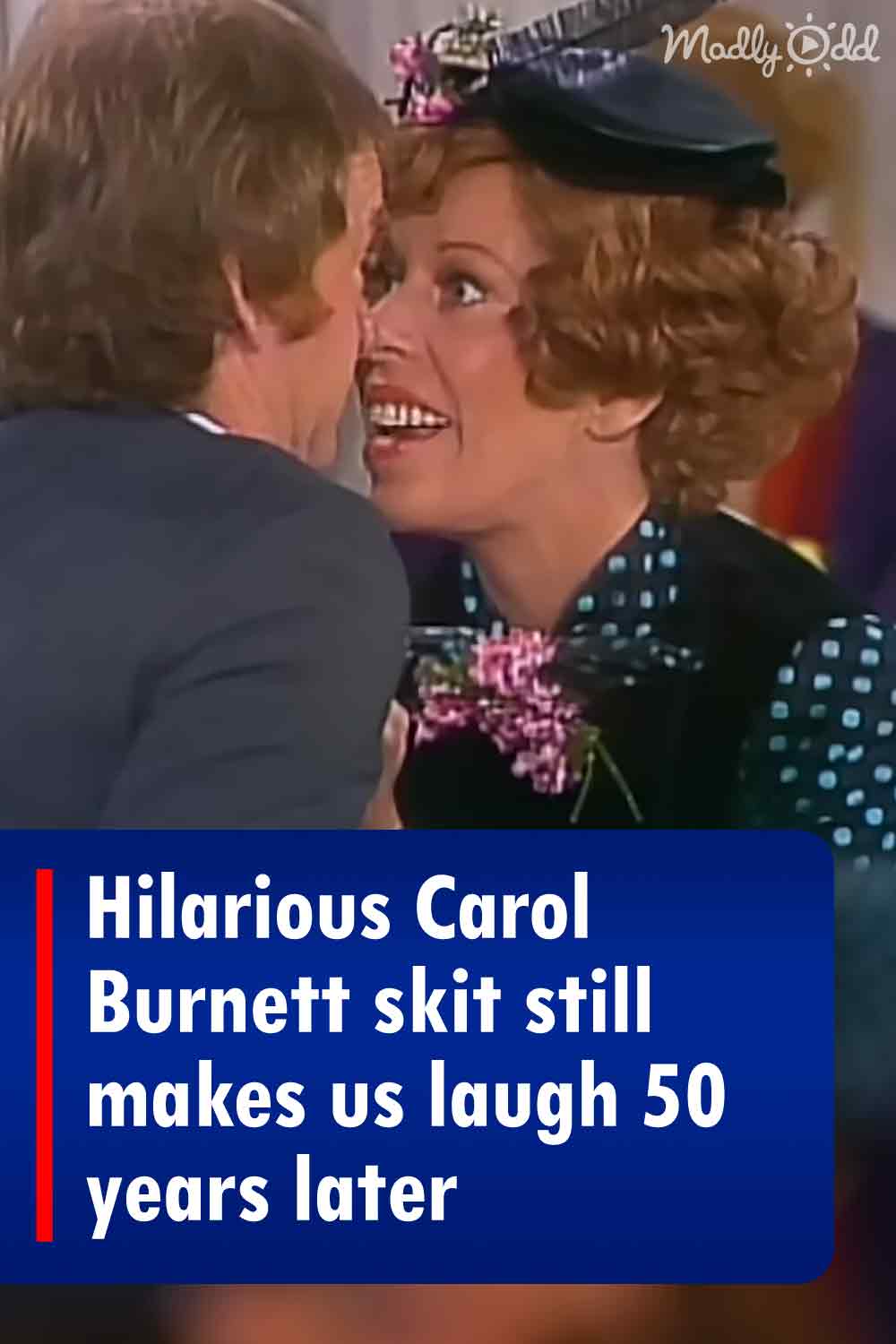