‘The Tonight Show starring Johnny Carson’ welcomed Jack Lemmon and Walter Matthau to the show. These two fantastic actors livened up the set at Johnny’s desk with their humor and stories. 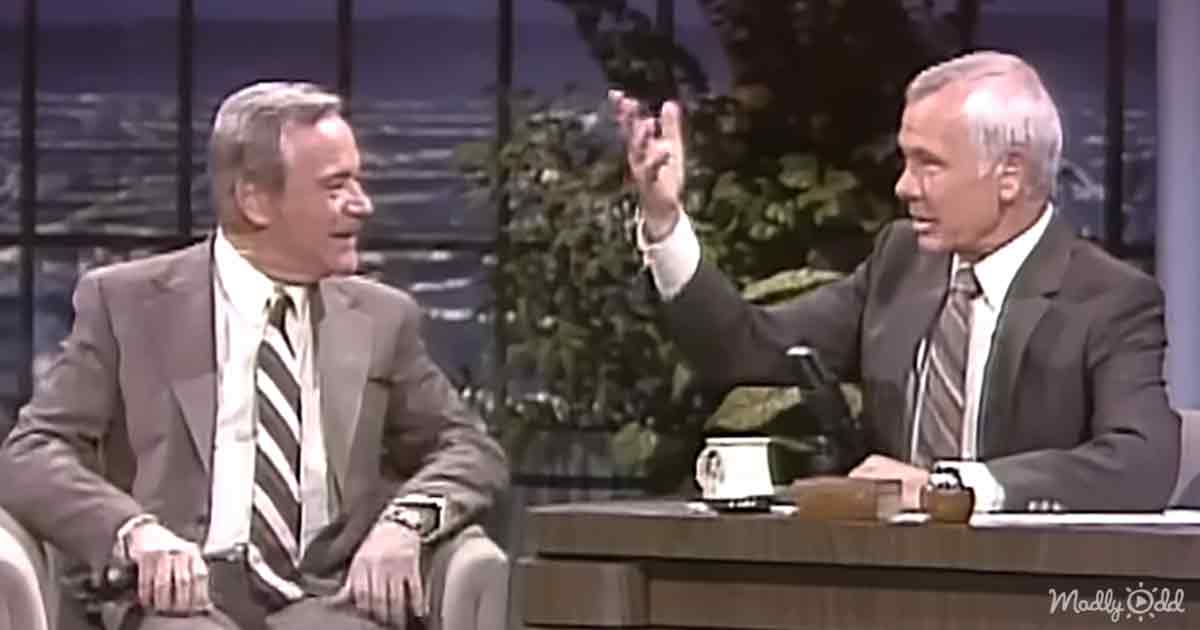 Jack Lemmon walks out and says, ‘I just got back from New York, and I got Pneumonia.’ Johnny responds by telling him not to put his tongue on the pump handle. Jack is confused, and Johnny explains that mothers would tell their children to never put their tongues on anything metal.

Johnny talks to Jack about his Boston roots and upbringing. Jack loves Boston, and he feels that the town kept its traditions and personality very well. 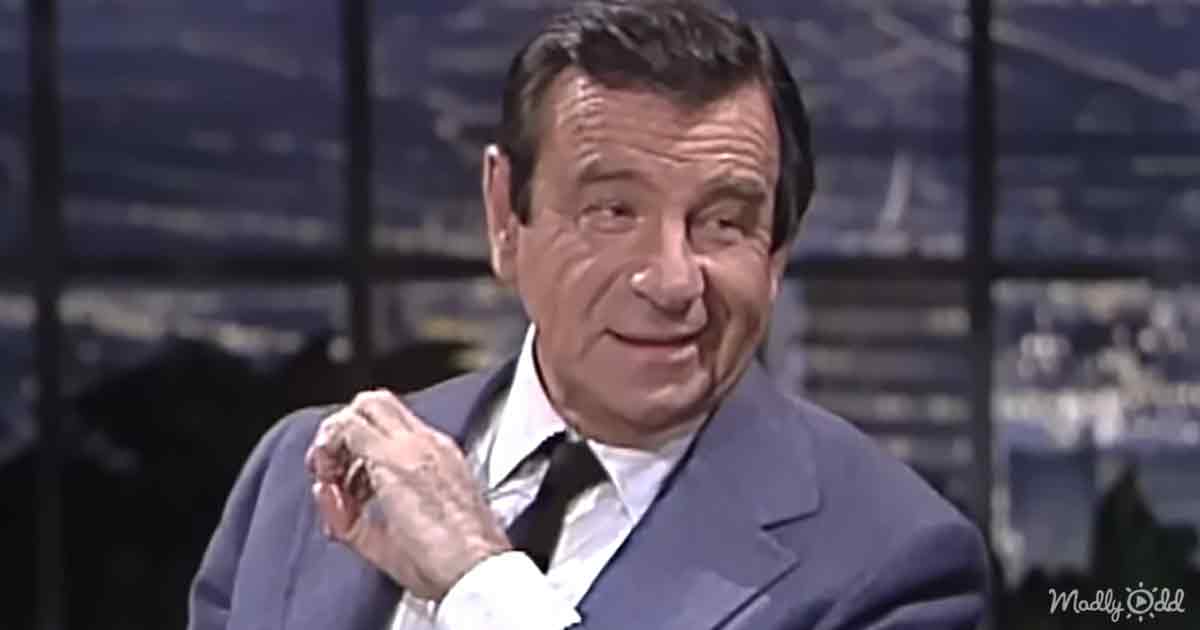 Then, they talk about all of the films that Jack has done. Jack loved directing one of his best friends in a movie. The two men had done about five movies together, and then Jack directed him. He said it got a bit dicey, but they laugh about it now.

Johnny asks about a rumor that Jack was born in an elevator! The story is true, it turns out. Jack’s mother got stuck in the elevator in the hospital, and he was born right there. Jack joked, ‘I remembered it vividly, of course!’ 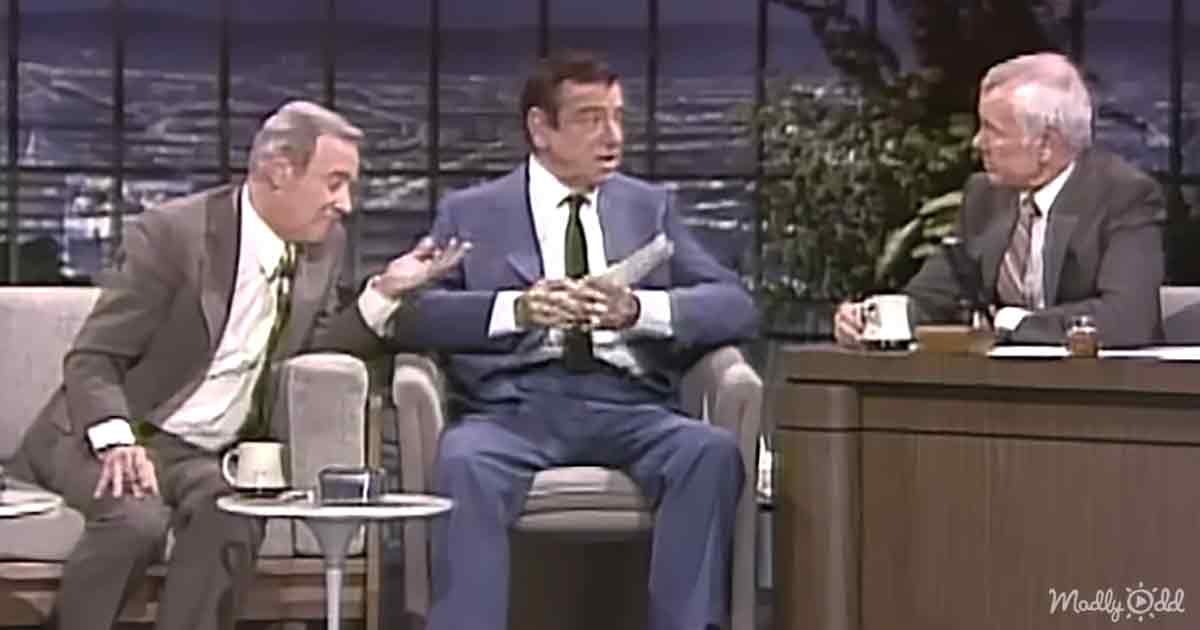 Walter Matthau walks out and joins the interview. Walter and Jack have done multiple movies together and are good friends. Walter tells Johnny how Jack is a great director, saying he’s a ‘Much better director than he is an actor!’

Walter says he has only done four good pictures, or five, or six, he jokes. But he recalls that his best movies occurred when he’s argued with the director multiple times. Walter acknowledges that he works better in a crisis or bad situation. Jack starts fake snoring, and the crowd cracks up. It is an amazing interview by Johnny with a great comedic pair of actors.