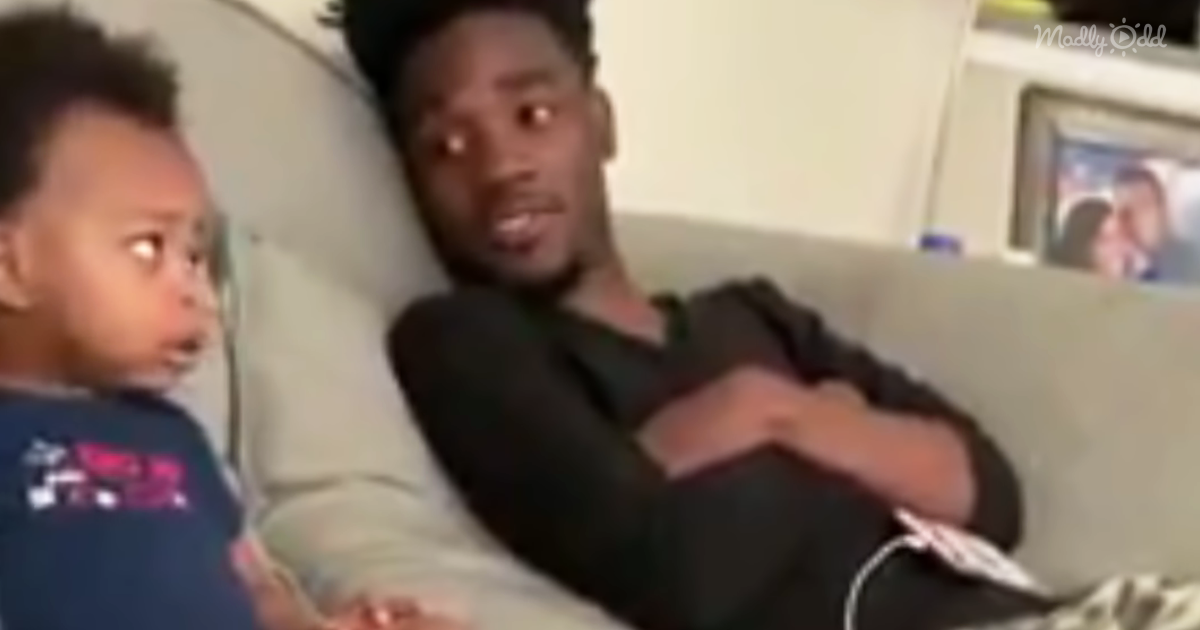 Comedian DJ Pryor from Knoxville, Tennessee sat down to watch the finale of “Empire” with his infant son Kingston. Even though the baby cannot speak words yet, he has plenty to say and a willing conversation partner in his father. Their hilarious conversation will crack you up and make your day.

DJ Pryor is a comedian from Knoxville, Tennesee. While watching the final episode of the TV show “Empire” DJ discussed what happened during the show with his infant son Kingston. While the baby couldn’t actually use words, it was clear from his expression and gestures that he had plenty to say.

Babies have many ways of expressing themselves, and not all of them are verbal. While you can clearly see Kingston is a talker like his dad, mostly he seems to be making gestures to get his point across. This is probably because his father also talks with his hands and he is learning the mannerisms from his parents. 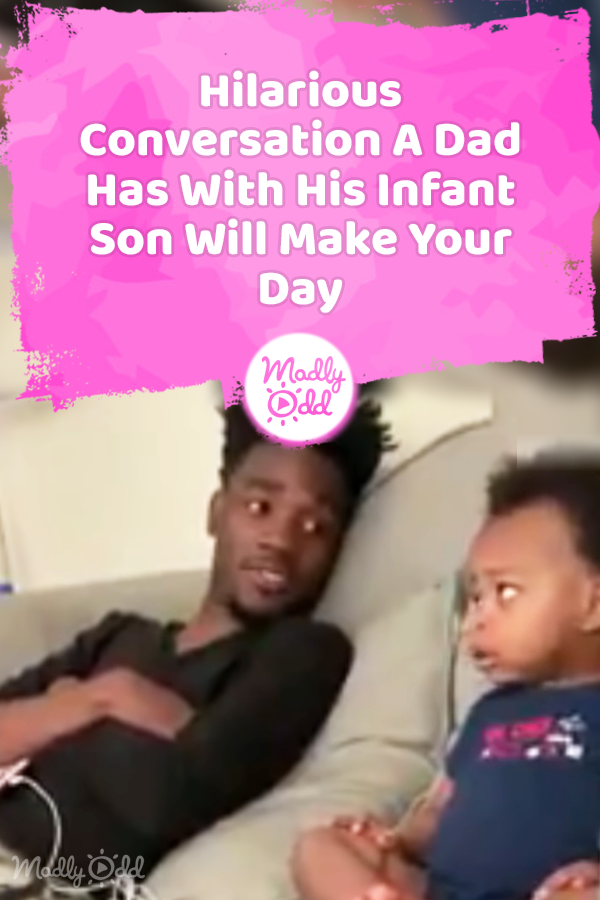