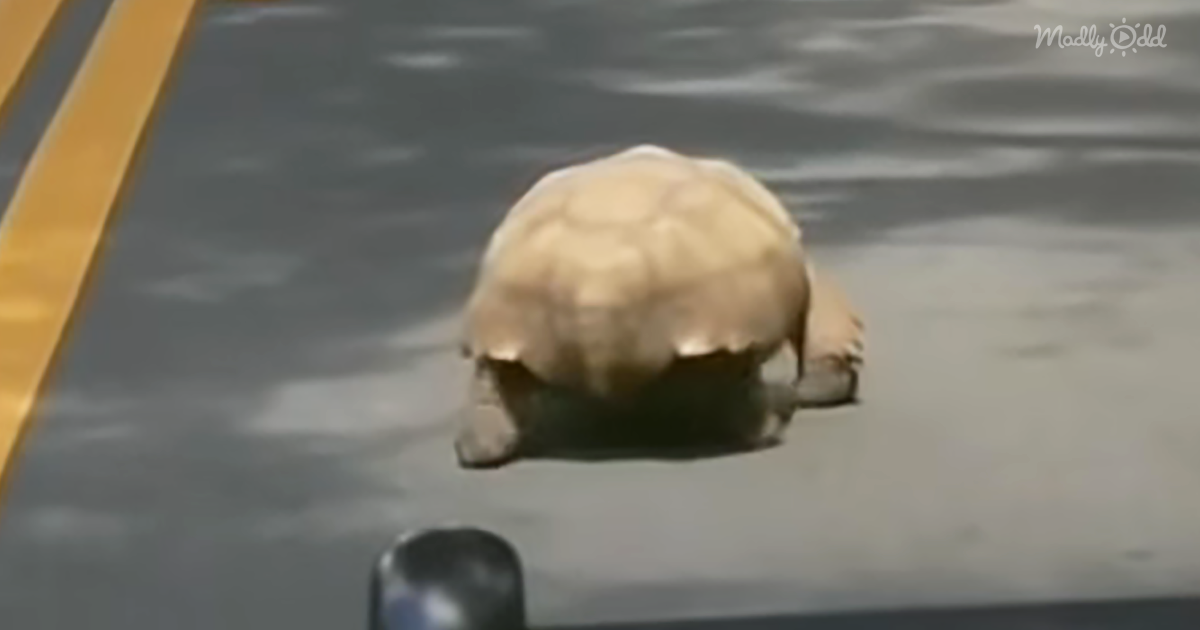 While it’s not unheard of for a cop to complain about dangerous drivers, this is the first time you’ll hear one rant about someone going too slow. When an officer gets irritated and notices a driver going extremely slow in front of him, he pulls the driver over.

Brian Bowman is a deputy in Florida who was driving along when he noticed a driver going way too far under the speed limit. After getting back in his car, Bowman films himself ranting about the strange experience he just had.

He starts the video by saying, “The nerve of this guy… He’s literally going one mile per hour in a 30 mile per hour zone.” As he continues to rant, you’ll begin to relate to Bowman’s frustration and feel for him.

After explaining that the driver is about 100-years-old, he says, “He shouldn’t be out on the roadways, to begin with.” The older driver snapped at the officer for pulling him over. The video then shows the driver walking very slowly in the middle of the road. It’s a good thing deputy Bowman was there to help.