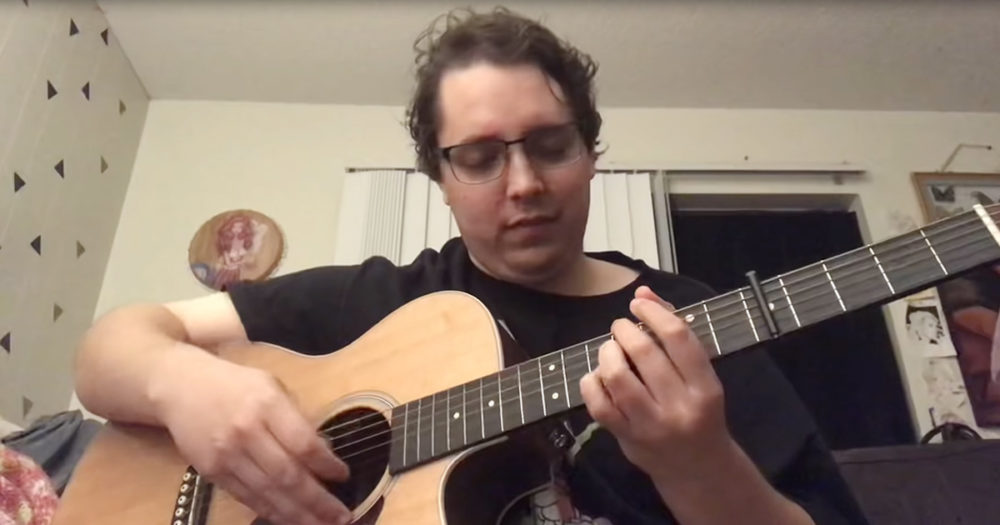 Thanks to the rise of social media, more and more hopeful musicians are able to gain a following. A young man decided to put a comical twist on the classic John Denver song “Take Me Home, Country Roads.”

Parody’s have been around longer than the internet. People used to put a funny take on hit songs on late-night talk shows and during live performances. Cory Lott has over 50,000 subscribers on Youtube and loves to post cover songs with his band, Nulberry.

During his cover of “Take Me Home, Country Roads,” Lott purposely messes up the chorus to make it funny. When he did this, his video went viral, and people couldn’t help but laugh at the hilarious rendition of the classic song.

Cory already has a fantastic voice and is a very skilled musician. The fact that he can play the song perfectly and still make it funny shows that he’s a true entertainer. What song do you want Cory and his band will cover next? 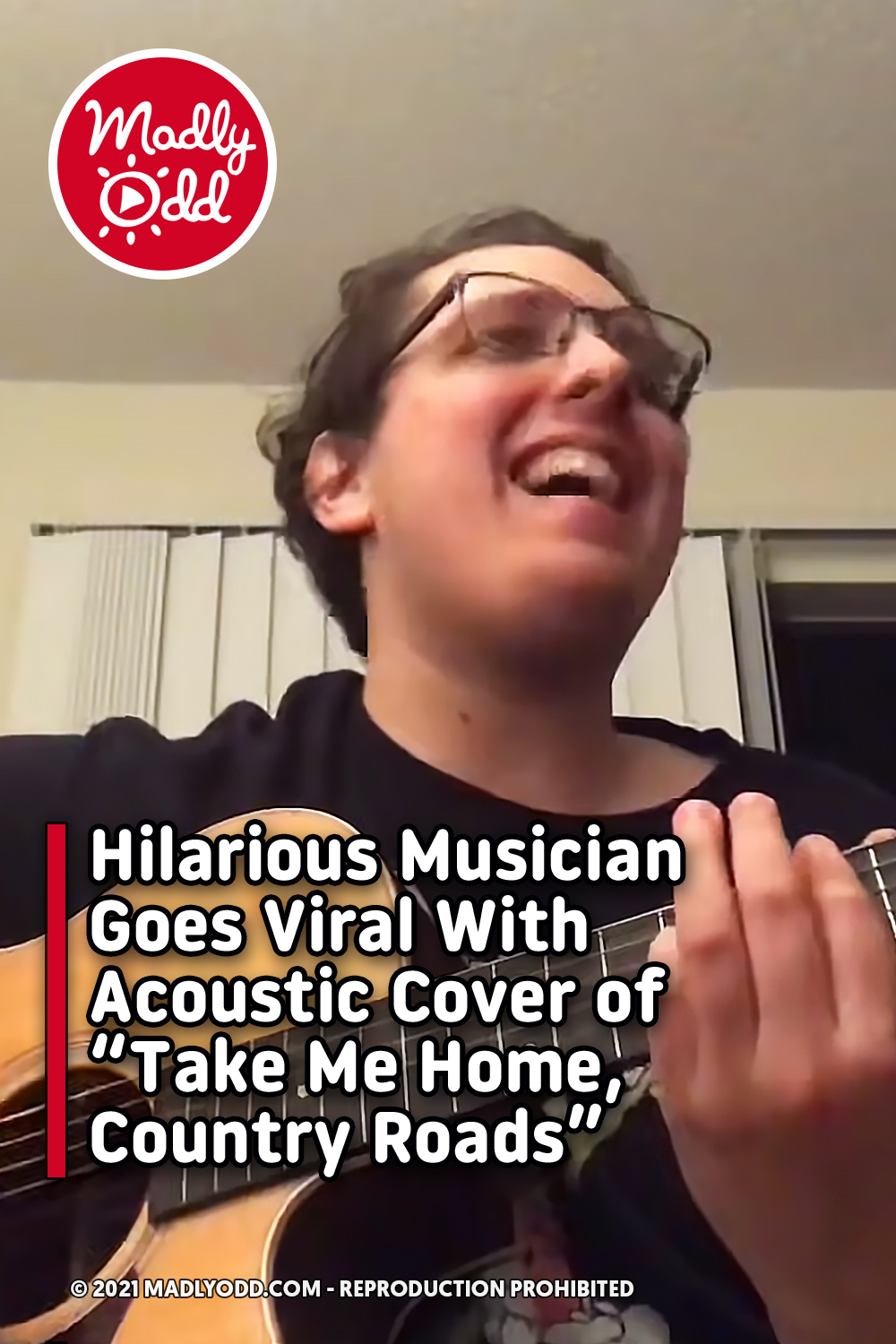