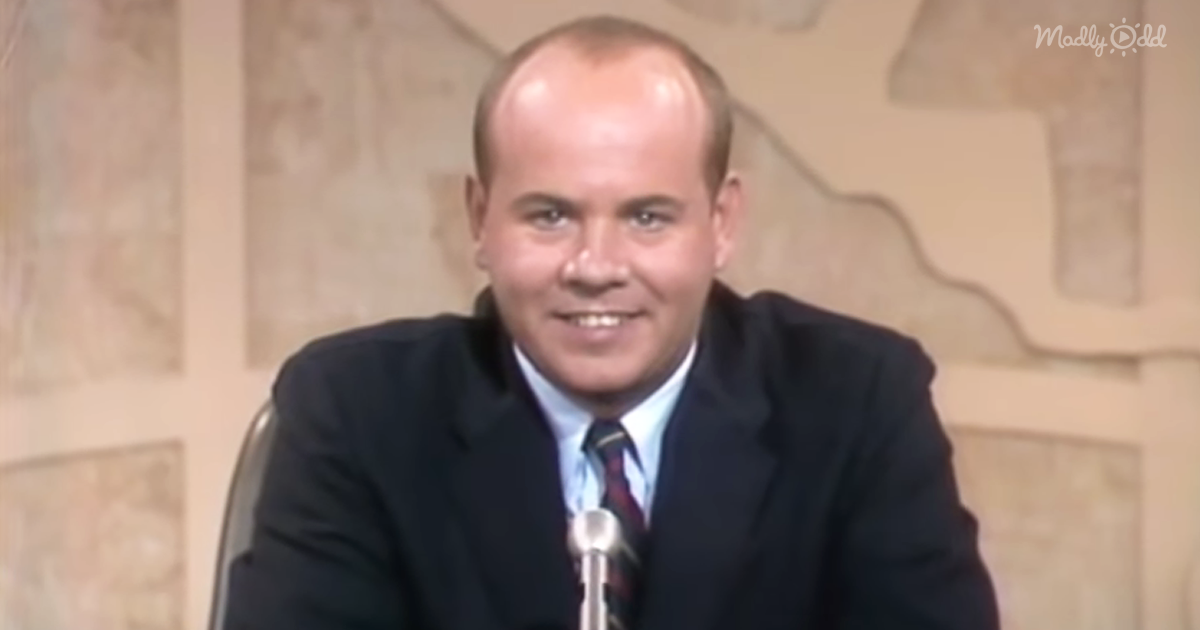 It didn’t take long for the nation to fall in love with Tim Conway. After this very first appearance on The Carol Burnett Show, the world was calling for more of his comedic genius, and Carol was eager to answer. In Tim Conway’s first segment, he plays a news anchor, Paul Bedford.

From his overstated introduction to the news to the technical difficulties with the ‘news machine’ experienced – the whole sketch will crack you up. There’s no one that can act as ridiculously normal as Tim Conway. With breaking news of the broken machine finally arriving, ‘Paul’ tries to cross to the weatherman who’s not yet back from vacation. You just don’t get jokes like this anymore, and when the ‘real’ news arrives, it gets even funnier.

Carol Burnett welcomed a lasting addition to the show after Tim Conway played a newscaster plagued with problems, and that includes bad memory. From cutting to commercials that aren’t there to sports scores without teams – Tim’s debut made sure that he’d be coming back. You’ve never heard the news read like this! 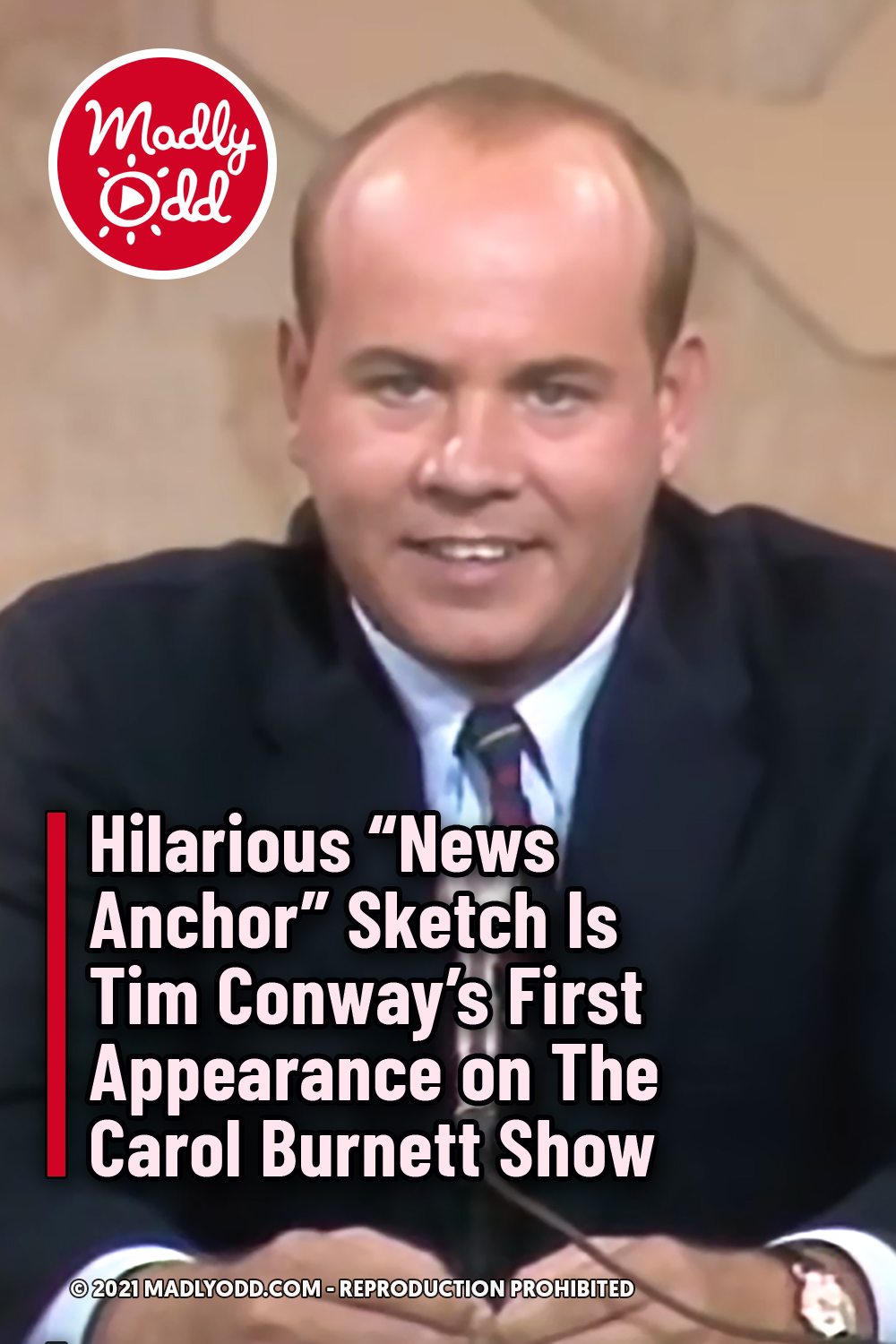