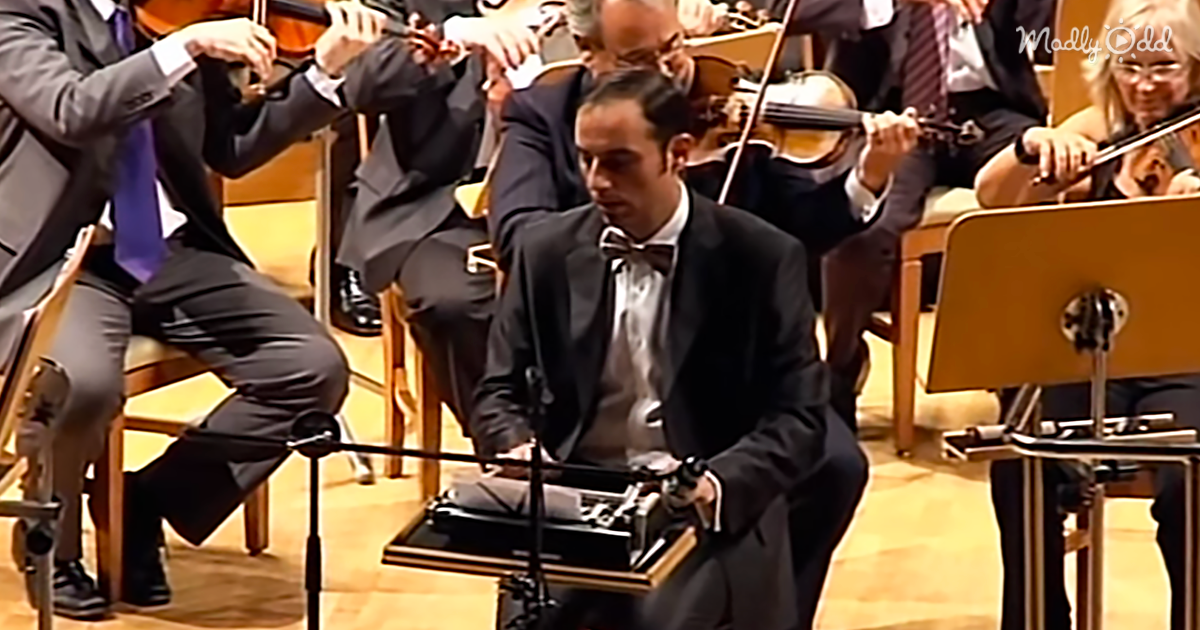 An orchestra in Madrid Spain once featured an unusual rhythm instrument during one of their performances. A man came on stage to play a typewriter, for a hilarious composition entitled “The Typewriter for Orchestra.” The piece was written by composer Leroy Anderson, and in this instance was performed by the Voices of Peace orchestra.

During a recent performance at the Auditorio Nacional de Música in Madrid, Spain, one of the musicians joined the orchestra with an unusual instrument: a typewriter. When the music started, it was clear that this hilarious musical composition was entirely written in order to feature the typewriter as a rhythm instrument.

The orchestra, Voices for Peace, explained about the piece: “The Typewriter for Orchestra was composed by Leroy Anderson who completed the work on October 9, 1950. It has been performed many times by different people. In this instance, the soloist is Alfredo Anaya, with conductor Miguel Roa, at the Concierto “Voces para la Paz”, Músicos Solidarios, Auditorio Nacional de Música de Madrid.”