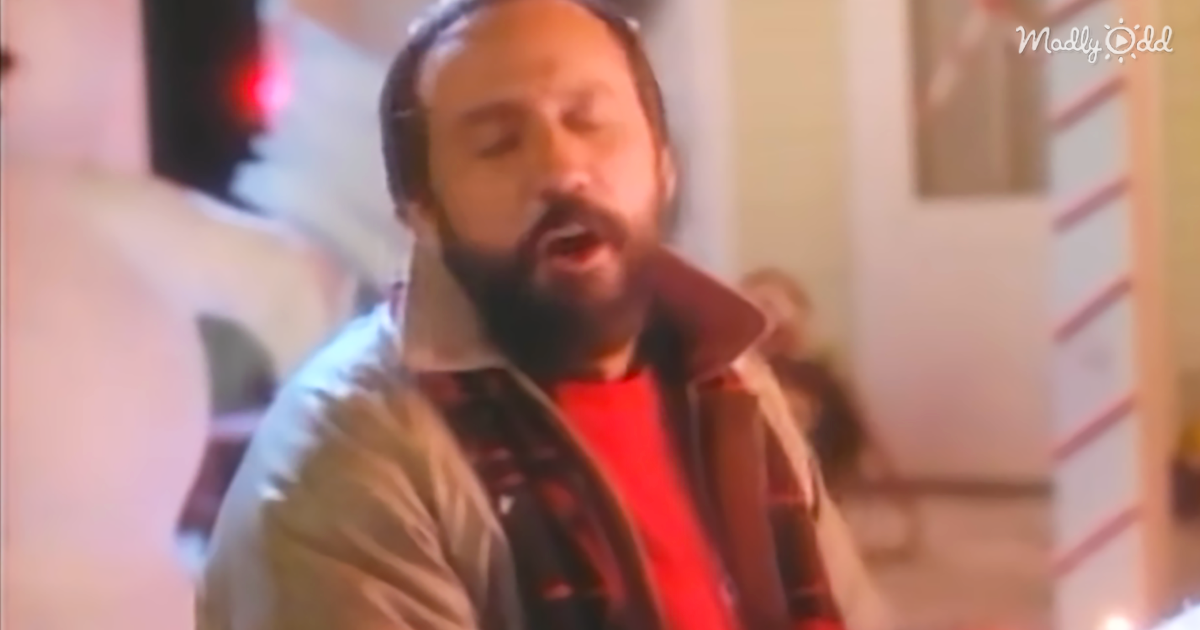 Comedic singer Ray Stevens delivers a tongue-in-cheek Christmas track based on the melody of ‘Yakety Yak Don’t Talk Back’ from The Coasters. His song ‘Santa Claus Is Watchin’ You’ is surprisingly catchy and packed full of quips that you’re going to have to be keen to pick up.

We’d all be rather afraid to step wrong in a world where Santa is actually the director of the CIA! This is just one of the weird and wacky possibilities that this hillbilly entertainer puts forth in his happy-but-strange song. As a message that’s more of a threat than a carol, Ray sings this song to a girl who he warns to be good.

You’d better hope that you don’t have a boyfriend like the person presented in this comedy song by Ray Stevens. ‘Santa Claus Is Watchin’ You’ will instill fear into any cheating spouse while bringing laughter to the rest of us who take a lighthearted approach to these festive but heavy lyrics. 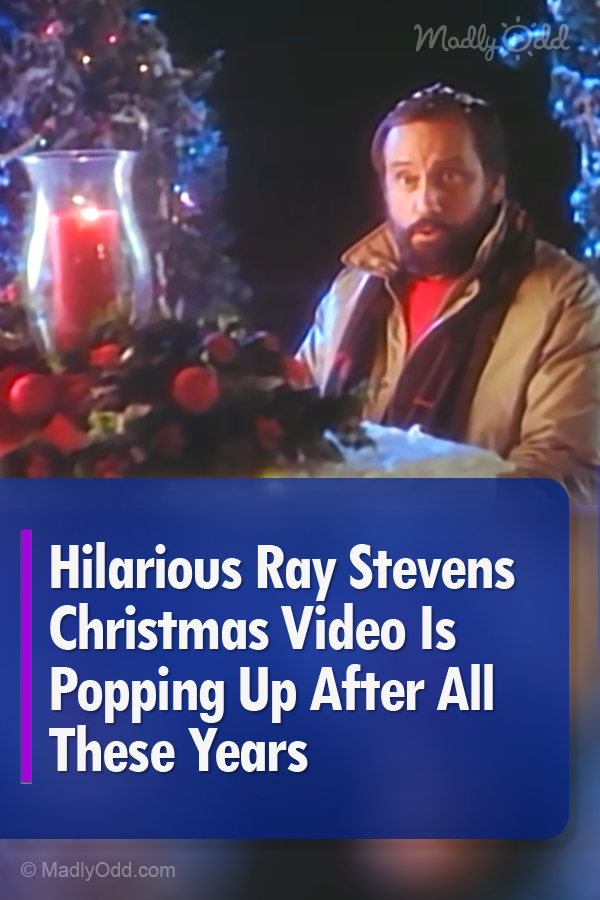