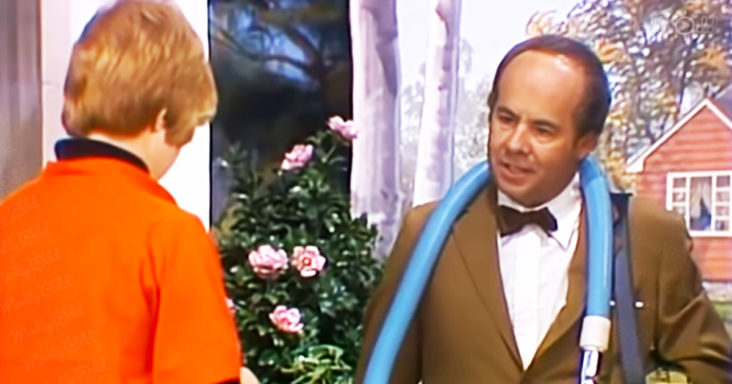 The Carol Burnett Show has been home to many hilarious and entertaining skits, and this one starring the great Tim Conway and Vicki Lawrence ranks among the funniest from the show’s rich history.

Conway plays a down-on-his-luck vacuum salesman, hopelessly trying to make a sale to Vicki Lawrence, who plays a helpful housewife. The key to the humor of the sketch lies in Conway’s and Lawrence’s interactions.

These two comedy legends play off each other so well, elevating the segment from humorous to an over-the-top laugh riot. Conway in particular plays his role with great energy and humor, instantly creating a memorable character. 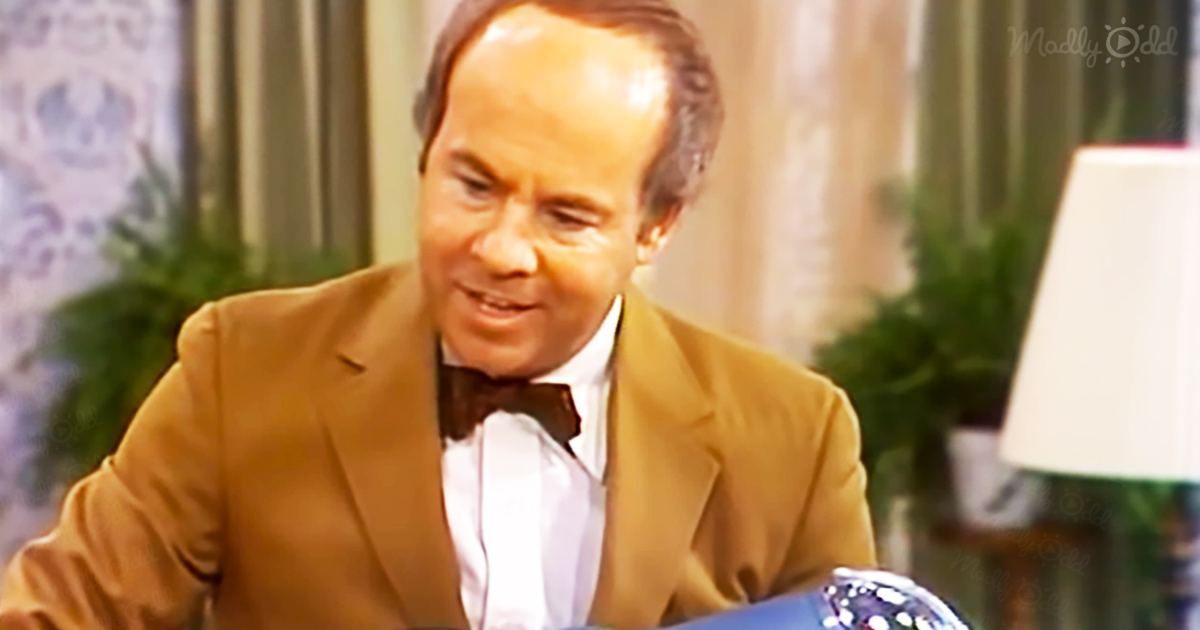 Conway struggles simply to get his materials set up for the big presentation, to the point that he finally gives up and decides that he is a terrible salesman and that everyone dislikes him.

Lawrence’s housewife character is so sweet and helpful that she tries to offer him encouragement throughout the presentation, finally deciding to take over for him when he throws in the towel and slumps on the couch.

In a beautifully constructed comic turn, Lawrence becomes the vacuum salesman, trying to convince Conway that the products he has been selling are actually good, and that the vacuum is useful in and around the home.

Lawrence eventually convinces Conway to sell her the vacuum, bringing a close to one of the funnier skits to have appeared on The Carol Burnett Show. Both Lawrence and Conway deserve credit for making this skit so popular.