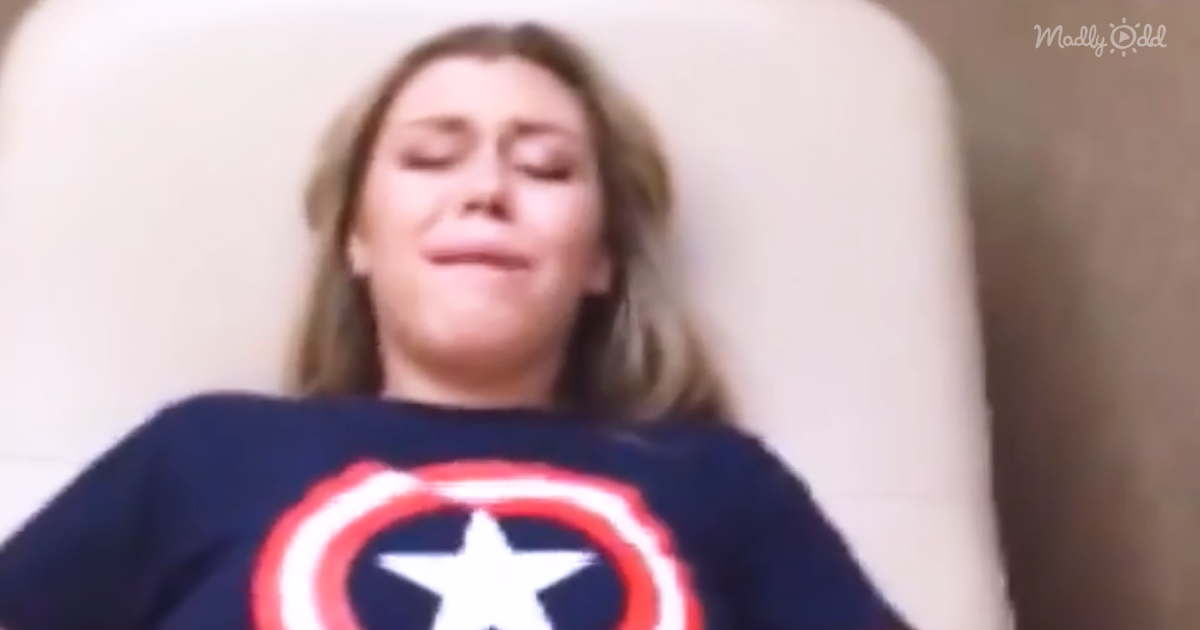 Awakening from anesthesia can be quite a process. Not everyone has a clear transition between the world of dreams and waking. Combine this with the trauma of tooth removal, and you’ve got the perfect setting for the confusion. That’s exactly how this woman ended up convinced that she was the bride-to-be of no one other than Captain America.

“I don’t want anyone here. I just want me and him!” cried out Janelle in the dentist’s chair. Everyone ends up playing along to keep her Captain American fantasy going. Even the dentist coaxed her into thinking that he is holding a cold compress against her face. Someone certainly has a crush on Chris Evans in the role, but no one can question her patriotism either.

Her wisdom teeth were removed, and for a short while, her dignity, as this girl’s friends and family captured her hilarious delusions. It had to be the shirt that had her dreaming of Captain America, but exactly how she ended up in a fantasy where she was marrying him is a hilarious mystery. 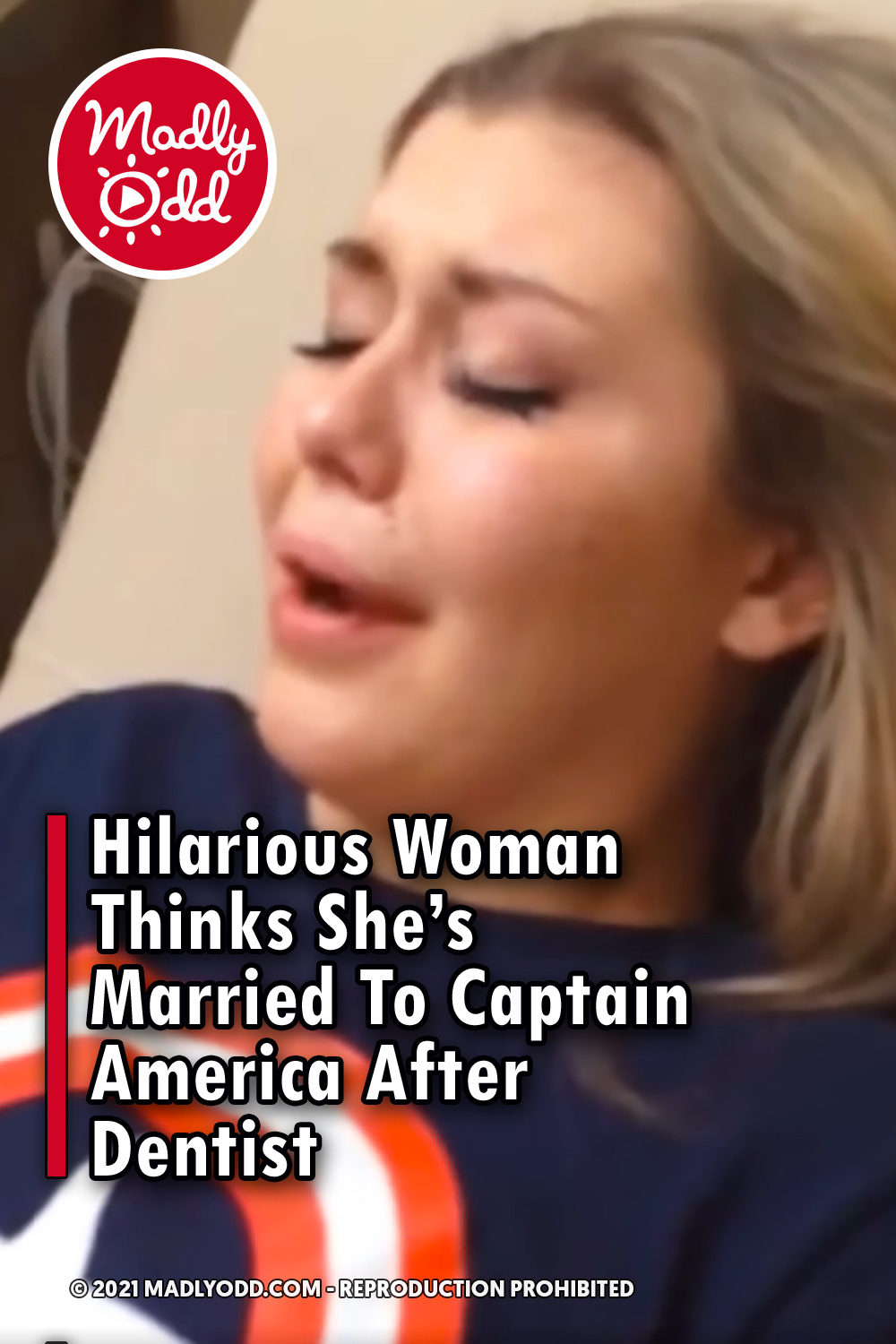