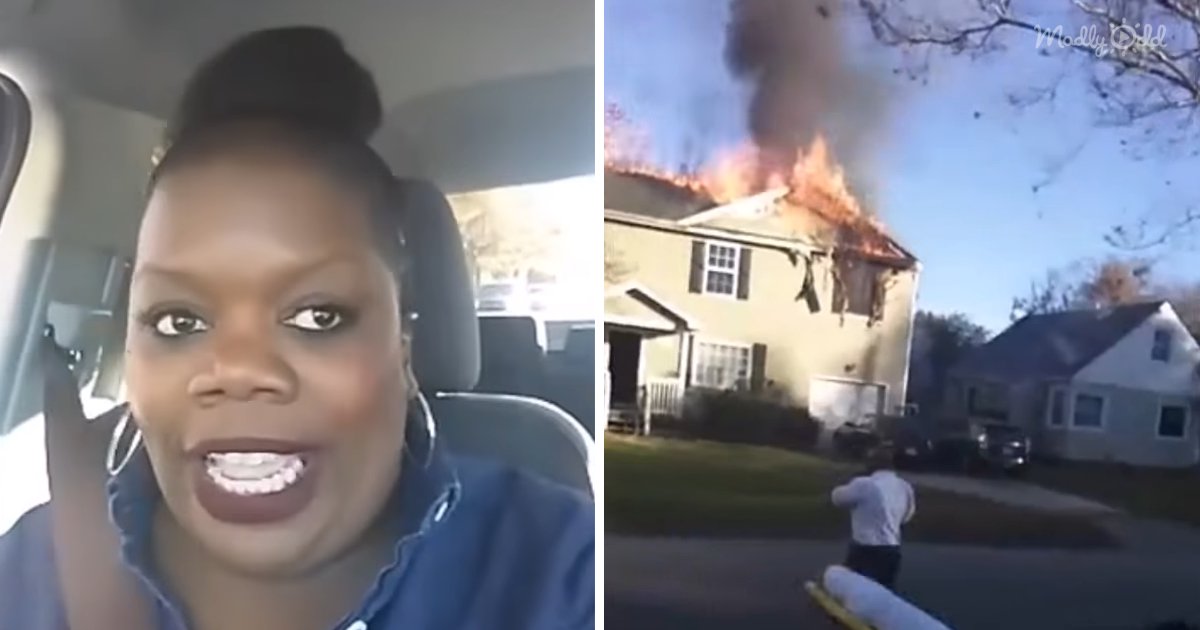 Rhoda Young from Norfolk, Virginia, could easily be fooled for a newscaster, albeit one that needs a little work. The citizen reporter rushed to the scene of a house fire, talking over all the roles involved in not only reporting this breaking news but discovering who set the fire in the first place.

Rhoda Young took it upon herself to take a total responsibility role. This means that she was telling the firefighters what to do, instructing the police, and doing the detective work & reporting. Shockingly, the fervent Norfolk-busy-body uncovers a key detail leading to her solving the whole case.

Rhoda Young may not be a full-time reporter or even a part-time journalist, but that didn’t stop her from reporting live from the scene of a house fire. Neither did it deter her from telling the emergency crews what to do, nor from playing detective and actually figuring out who started the fire in the first place. 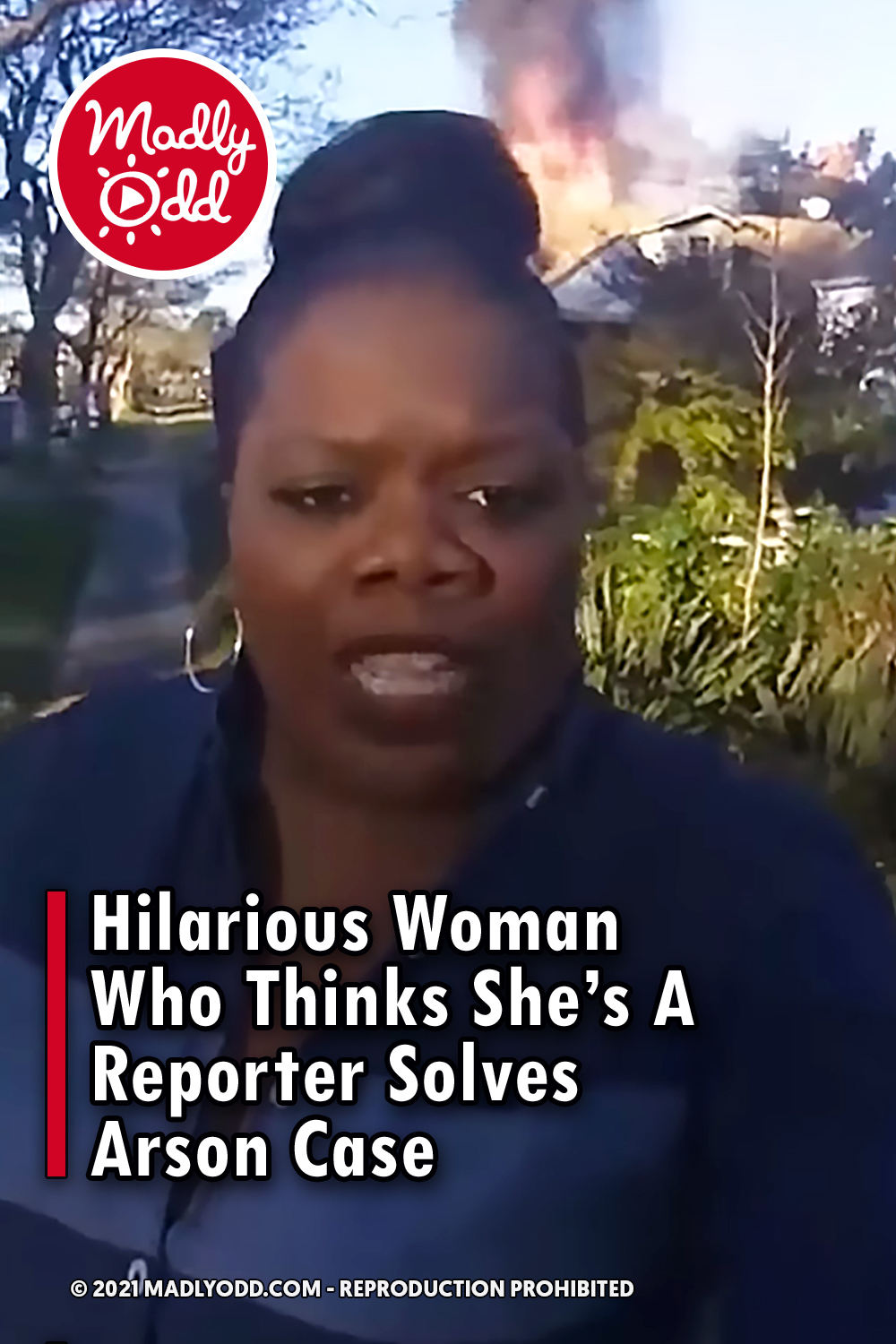