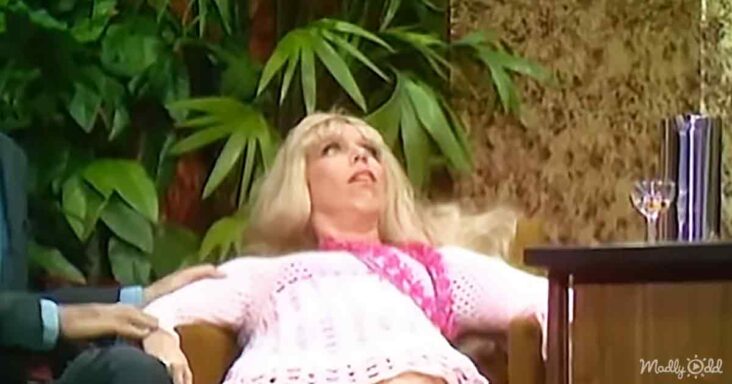 The 60s and the 70s may be termed the renaissance period of television. During this period, the beautiful and talented Carol Burnett came up with her hilarious “The Carol Burnett Show.” 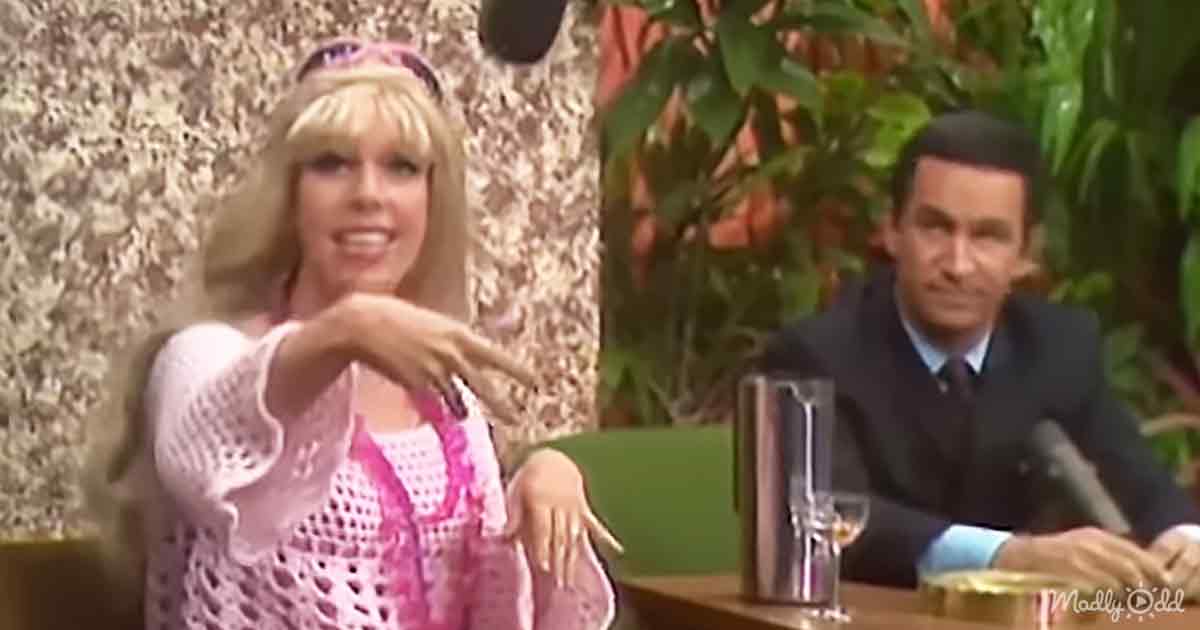 Carol had always been very innovative and had performed skits that made her viewers forget their stress and make them enjoy the show. For example, one of the funny skits, “The Best Is Yet to Come,” performed by brilliant actors including Harvey Korman, Don Adams, and Carol, had everyone laughing hysterically.

The strike sketch parodied Joey Bishop’s and Johnny Carson’s talk show, where Don Adams portrayed the character of Johnny Carson. It was a hilarious take on how things worked in a live show’s background. 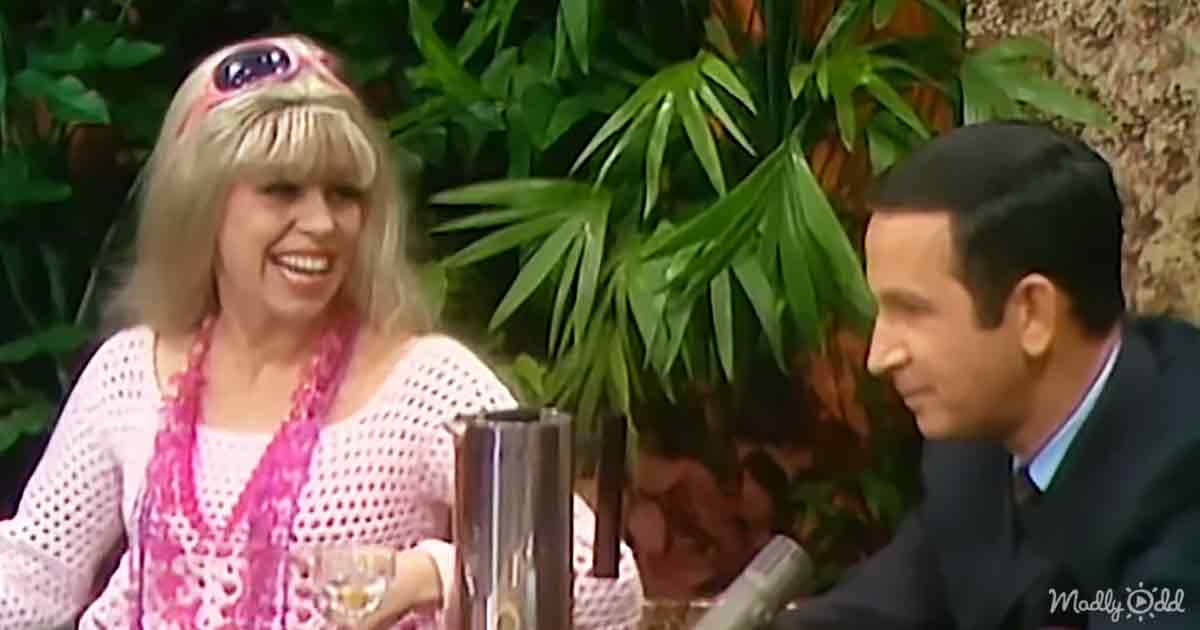 Harvey Korman portrayed the co-host Ed McMahon, who had been disturbing the poor host. But, on the other hand, the host was busy doing his job on a day when the crew was on strike. The celebrity guest, whom the duo was about to interview, was one of Hollywood’s newest starlets, Miss Sandy Saint Sweet, portrayed by Carol herself.

The Carol Burnett Show did not relegate stereotypical roles for women. Instead, it had female characters that drove the show. Carol’s appearance as a celebrity, and the funny way she talked and showed off her charms, proved that she was a master of the art. 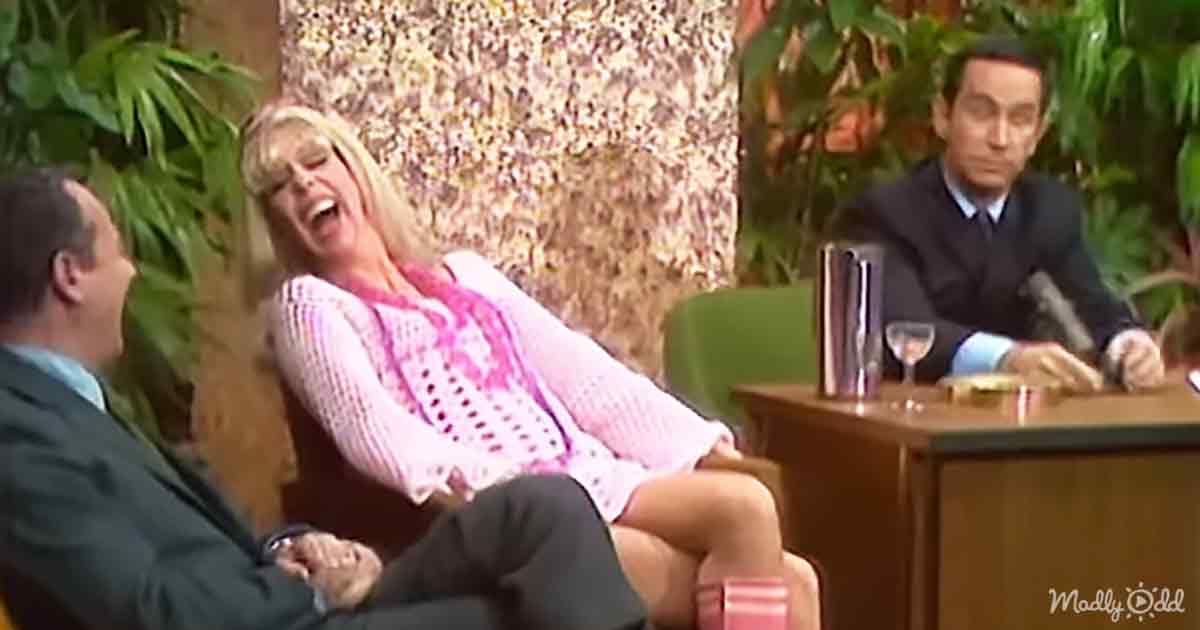 Harvey, Carol, and Don’s perfect coordination led to an immaculately botched interview, which was hilarious. It was hard to say how much effort the three of them must have put into it because the skit parody was neatly done.

Carol’s funny moves, Don’s perfect portrayal of the talk show host, and Harvey’s silly laughter made the skit a timeless masterpiece. However, Carol Burnett did perform all her acts with dignity, which made the world fall in love with her. 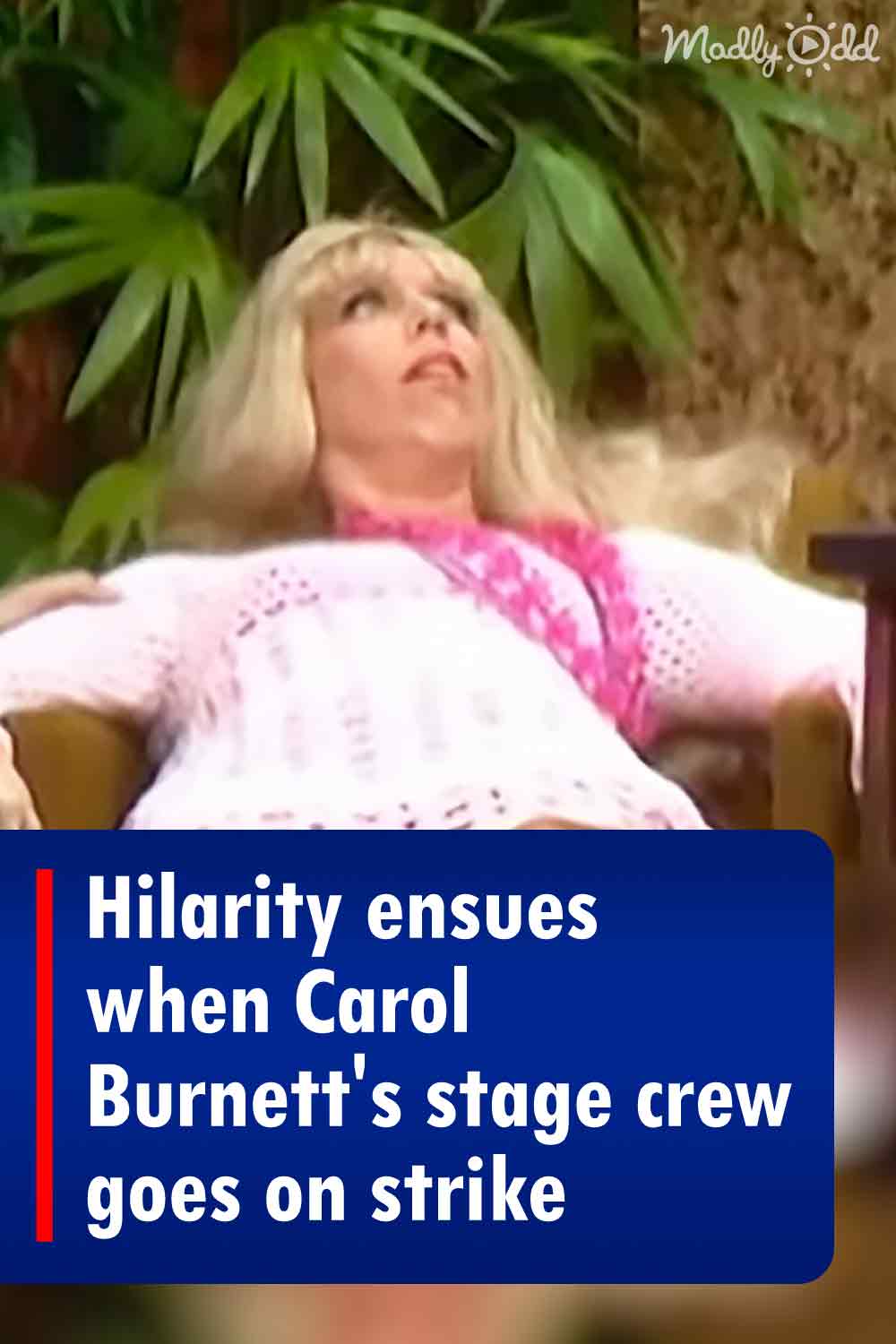