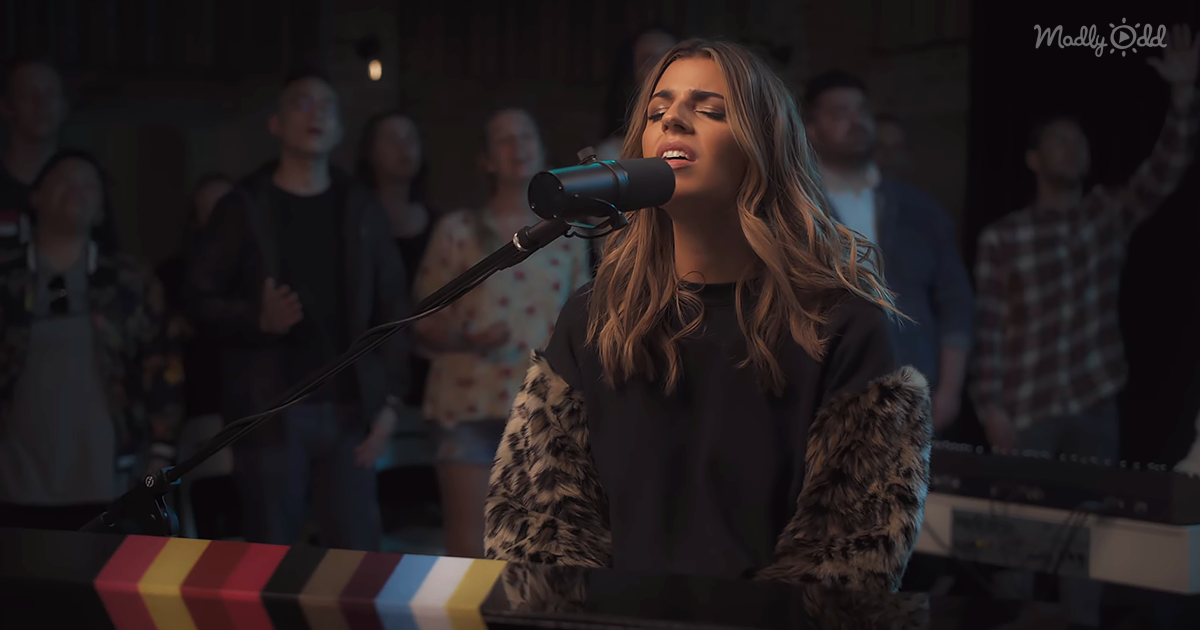 If you find yourself listening to a lot of worship music, you’ll be well-acquainted with Hillsong Worship. With churches all around the world, this band is known for their angelic vocals. “Awake My Soul” performed by the group acoustically is worth a listen.

This song has powerful lyrics that bring a lot of meaning to the voices behind them, as well as many listeners. Filled with an enthusiastic spirit, the band sings lines like, “There is a sound that changes things. The sound of His people on their knees.”

Hillsong Worship has been bringing people together with their music for nearly 40 years. Starting in the lovely city of Sydney, Australia, the group released an album in 1988, and they’ve had several chart-topping hits since.

With songs like “Cornerstone” and “What A Beautiful Name,” Hillsong Worship loves to turn some of their upbeat songs into acoustic versions to bring a more stripped back vibe to the song. There’s no doubt that this is one talented group of people. 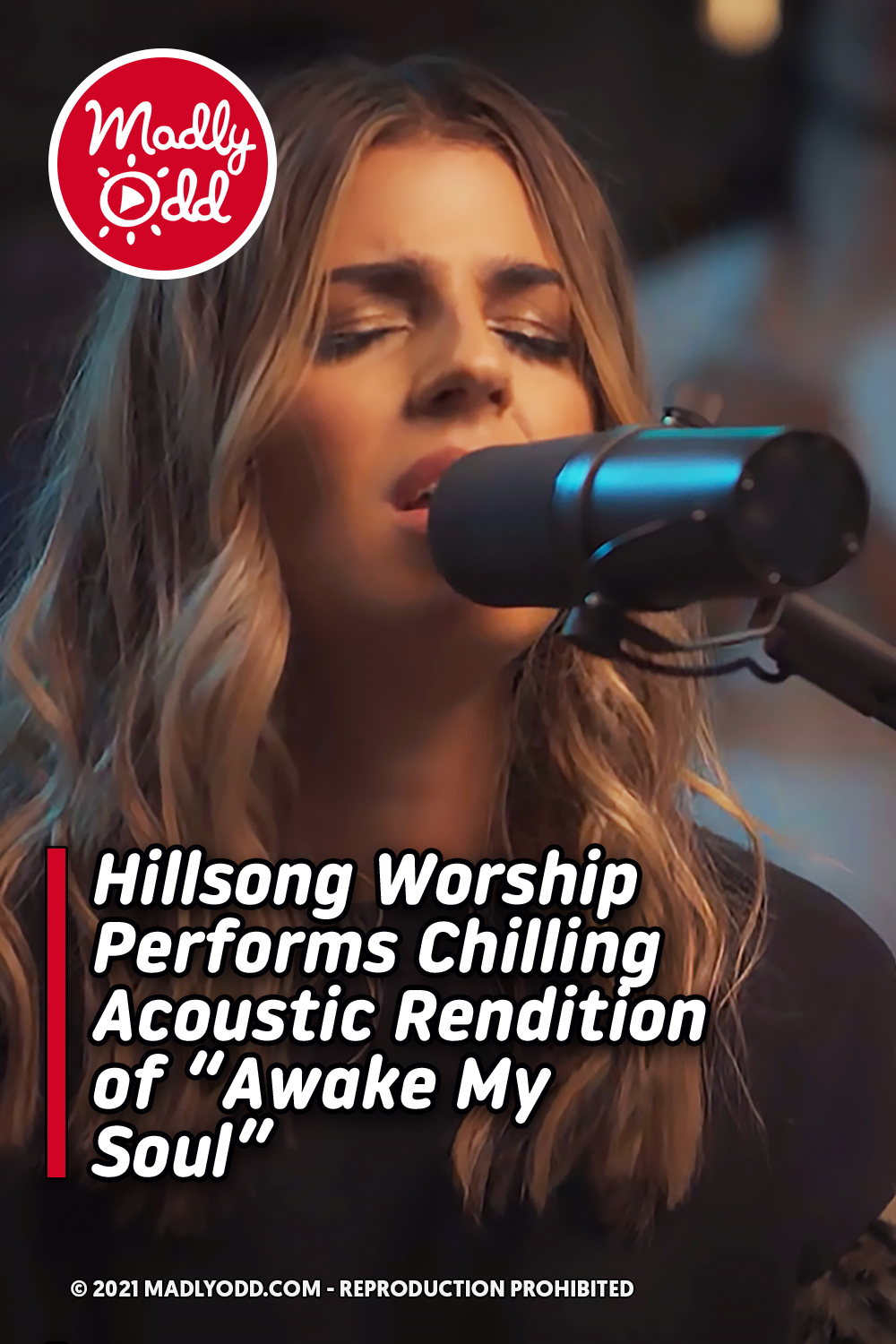