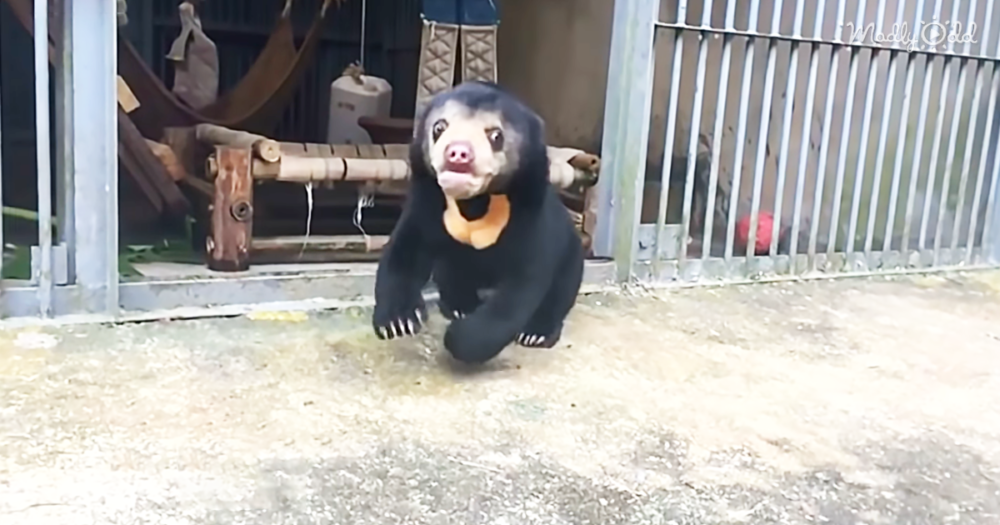 Many animals have been the victims of illegal wildlife trades. Murphy, the baby bear, was one of them. This poor orphaned sun bear cub had a terrible start. A hunter killed his mother and tried to sell him off. He was discovered being smuggled in a backpack in Vietnam. But when Murphy was six weeks old, Animals Asia executed a successful rescue.

Thousands of bears are frequently captured for the bile in their gall bladder, which is then sold and used for medicine. The poor creatures are kept in devastating conditions on what’s known as “bear bile farms.” 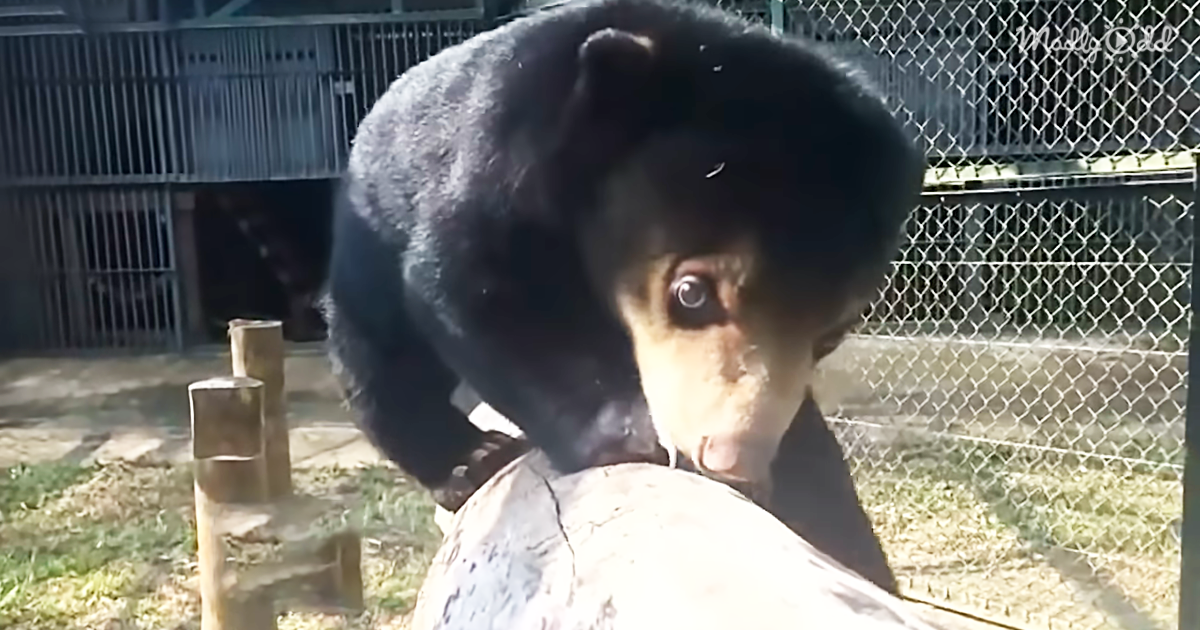 In this clip, we get to see his reaction to his new playground, and it is absolutely adorable. Watch this cutie in the video – he tumbles and plays over all the equipment he can his funny little paws on. 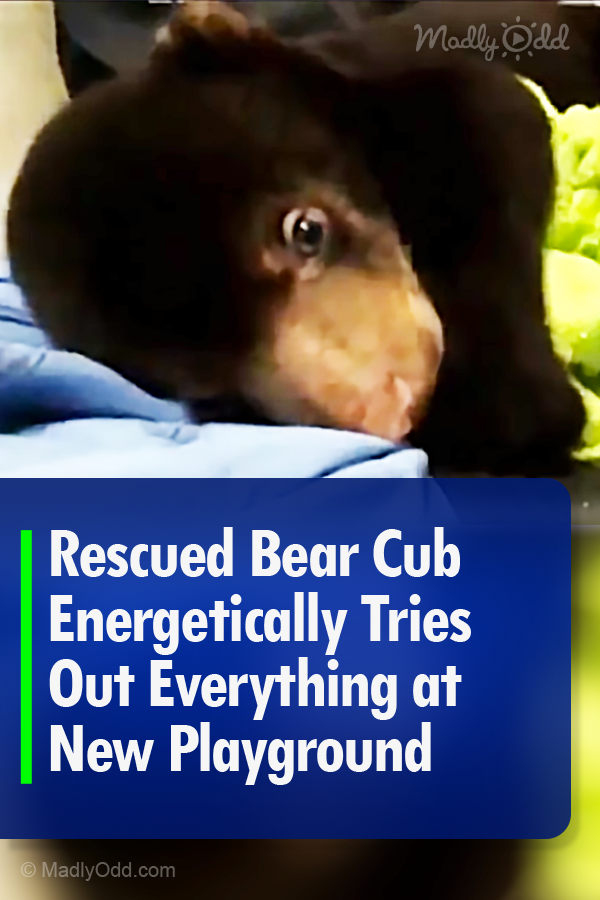