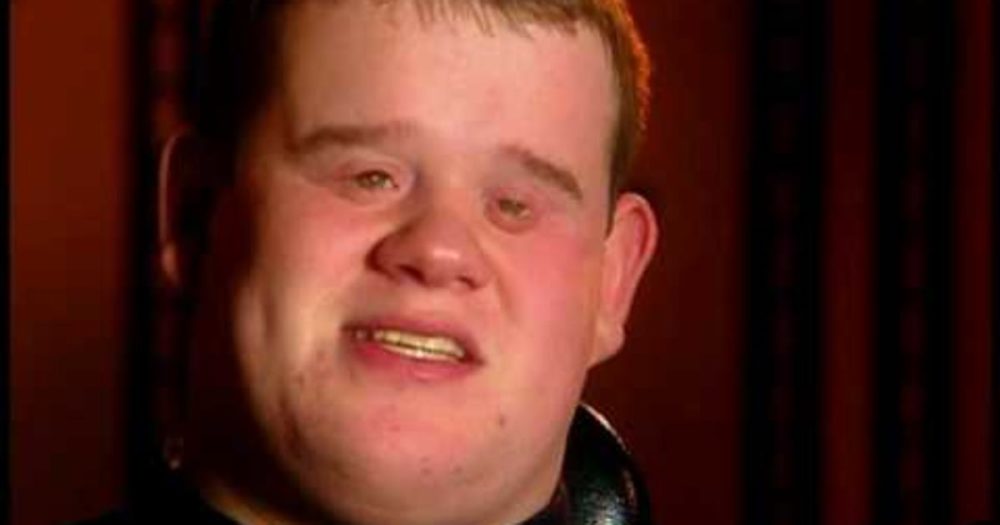 Waking up every day as a normal human being we don’t tend to realize what it’s like to be different or unable to do things. I teared up when I saw this young man with his unending efforts and gifted ability. Everybody should watch this video.

Patrick Hughes was born without eyes and couldn’t walk. His father wanted him to be a baseball player but he was devastated to when he saw his son for the first time.But this didn’t stop him or his father from doing what they wanted to. When he was two years old he put his son in front of a piano and his son began stroking the keys naturally. He discovered his son’s musical prodigy and bonded with him through music. 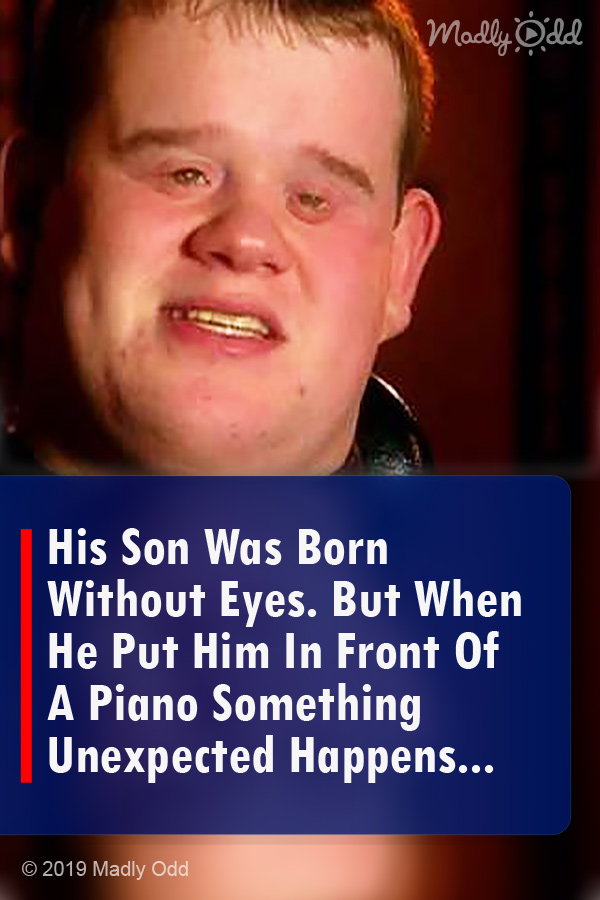