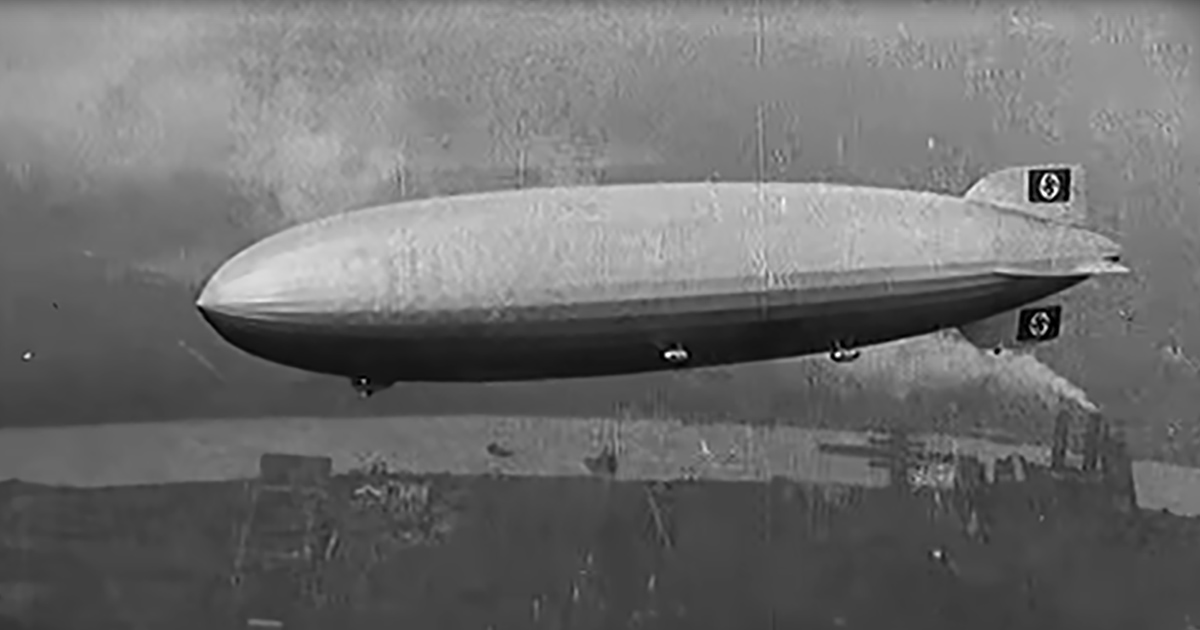 The world came to a standstill in 1937 when an exciting new airship launched that was made of luxurious and expensive equipment. The prestige the Hindenburg had at the time was unlike what most had seen before.

While the technology used was invented around 1900, the Hindenburg was massive and nearly the length of the RMS Titanic. When most people hear the name “Hindenburg,” they likely don’t think of how grand it was, but rather the fate of the awe-inspiring vehicle.

Locals and visitors gathered around at the Lakehurst Naval Air Station in New Jersey to get a glimpse of the magnificent Hindenburg land. On May 6th, 1937, the entire airship burst into flames that instantly destroyed the vehicle.

In rare footage, we’re able to see several people run from the disaster, while others run towards it to help those in need. The seared skeleton of the ship left on-lookers speechless. The accident was used to improve the future of air travel immensely. 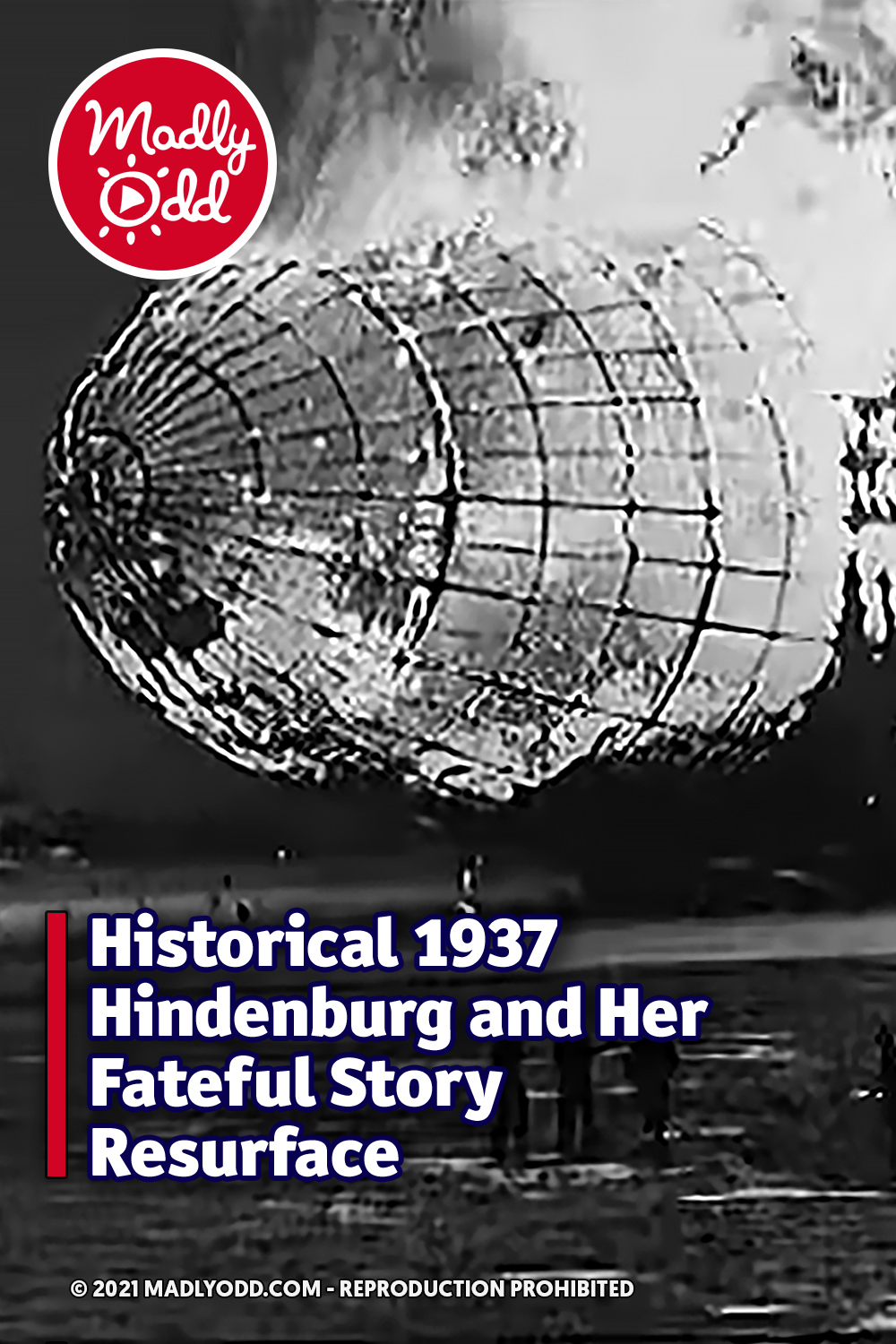