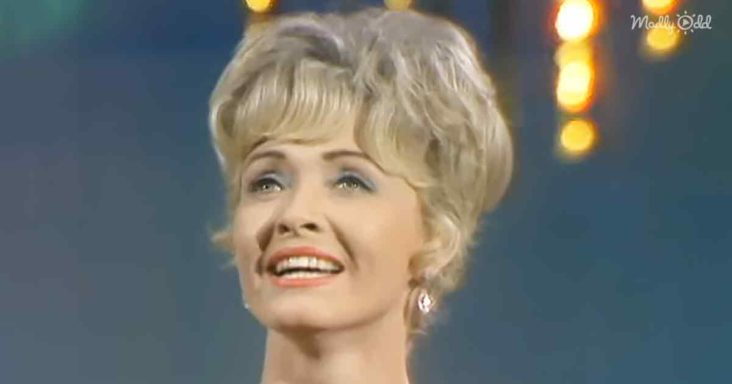 In 1965, Ed Sullivan welcomed Jane Powell to his show to sing ‘Quiet Nights of Quiet Stars.’ Jane is dressed in a deep red dress, and her blonde hair stands out against the light blue background. 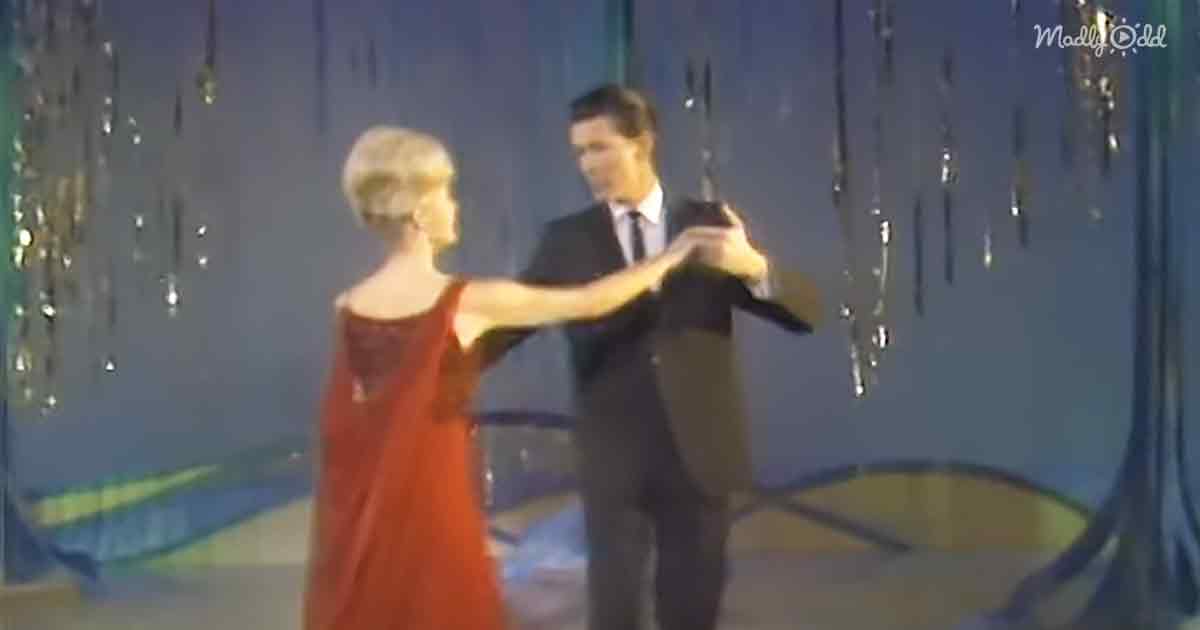 She starts dancing with a man in a suit while background male voices start the song. After a few steps, she begins the song lyrics, ‘Quiet nights of quiet stars. Quiet chords from my guitar, floating on the silence that surrounds us.’

Midway through, she dances again. This time, three couples dance together with Jane and her male counterpart. After the dance, she soars into a soprano voice, and a guitarist performs with her. Dancers continue to do a routine in the background. 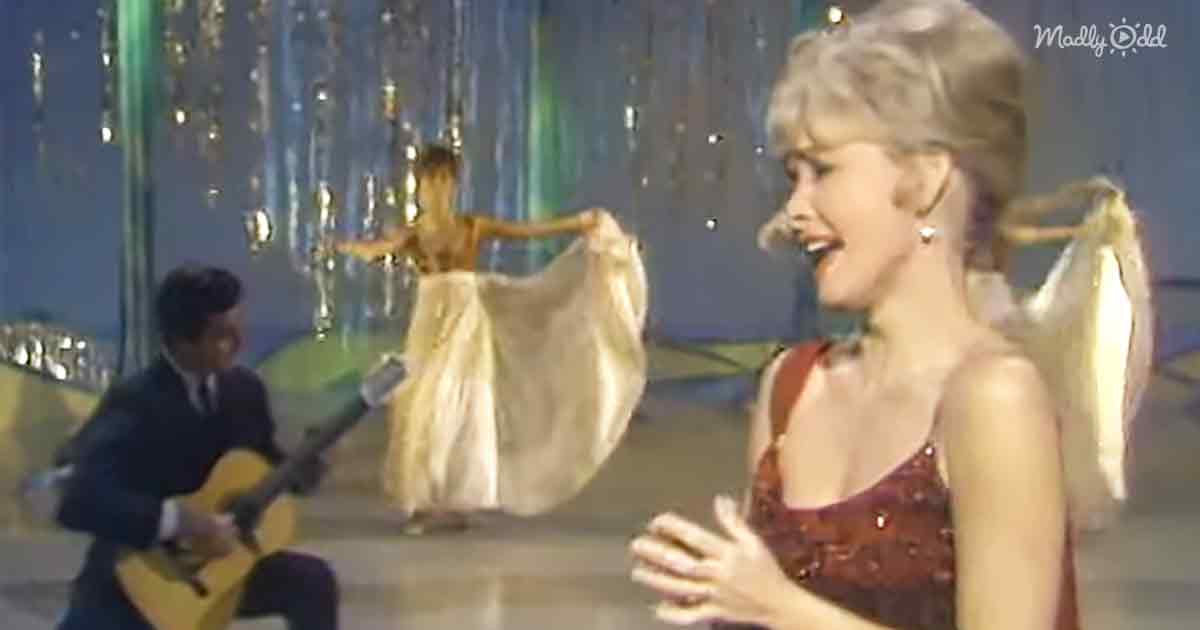 This bossa nova beat is accented by a big band featuring horns, piano, and drums. The accompaniment is full and rhythmic and is the perfect setting for a song with Latin music influence.

‘Quiet Nights of Quiet Stars’ is also known as ‘Corcovado.’ It is a popular jazz standard written in 1960 by Antonio Carlos Jobim. The title refers to the Corcovado mountain in Rio de Janeiro. The first famous English cover was by Tony Bennett. 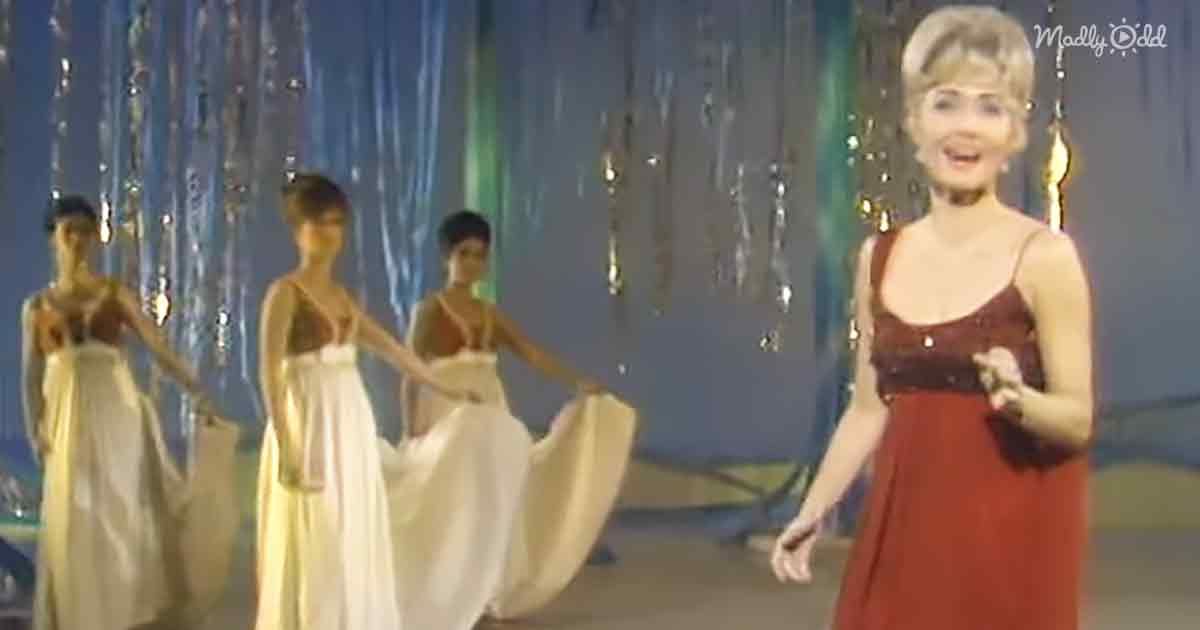 It has also been covered by Miles Davis, Stan Getz, Oscar Peterson, Frank Sinatra, and even Doris Day. In 1965, Andy Williams’ version reached number 92 on the Billboard Hot 100.

Jane Powell is a famous actress and singer who rose to stardom in Metro-Goldwyn-Mayer musicals during the 1940s. She starred in ‘My Fair Lady’ and ‘The Sound of Music.’ In 1960, Jane Powell received a star on the ‘Hollywood Walk of Fame’ for being part of the ‘Golden Age of Hollywood.’