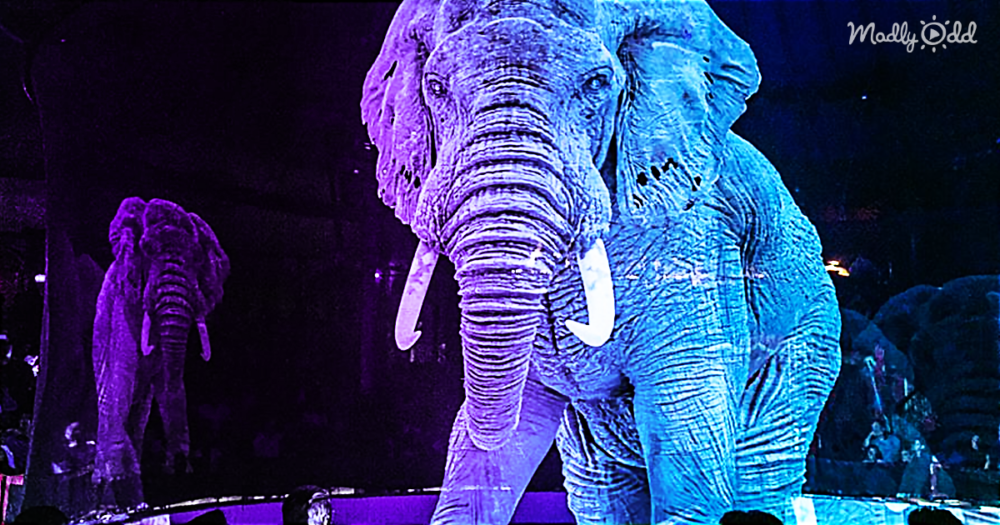 What child doesn’t love to go to the circus to see the performers dressed in elaborate, sparkling costumes and all the animals performing amazing stunts? Unfortunately, most children don’t see or understand what goes on behind the scenes at some of these seemingly magical places.

For years, activists have accused circuses of treating their animals terribly – beating and starving the animals to keep them in submission, letting them live in unsanitary conditions, and allowing some of the animals to live in tiny cages their whole lives. While this is not true of all circuses, there is plenty of proof that some establishments do indeed operate this way.

The concern for more humane treatment for circus animals has spread worldwide. In fact, there is currently legislation before the UK government that would ban traveling circuses from using wild animals in their shows by 2020.

It may be hard for you to imagine a circus without the customary horses, elephants, lions, and tigers, but Circus Roncalli has made a bold move to exchange the traditional circus for a more digital one. If you are a bit doubtful that this could be done, this clip of one of their performances just might change your mind.

Since 1976, Circus Roncalli has been using animals to entertain people. However, they have traded in physical animals for 3D holographic ones. In order to make sure those in attendance still get the “circus experience,” the circus uses eleven top-of-the-line laser projectors to fill up the entire space.

The 3-D holographic experience is a mixture of a laser show and a traditional circus. It is beyond beautiful and mesmerizing. The elephants are especially impressive because of the sheer size of the holograms and the incredible detail. You almost forget that these massive animals aren’t standing in front of you live.

Circus Roncalli’s agency works with Bluebox and Optoma to create these incredible, almost magical, holographic experiences. A spokesman at Bluebox reported, “We have been using Optoma projectors for six years and have consistently had a very positive experience in price, performance, and reliability.”

Through the magic of holographic technology, you still get to see huge cats jump through fiery circles and massive elephants perform jaw-dropping balancing tricks, but no actual animals are harmed or mistreated in the process. Circus Roncalli has taken an admirable stand against animal cruelty while still entertaining thousands of people with spectacular shows. 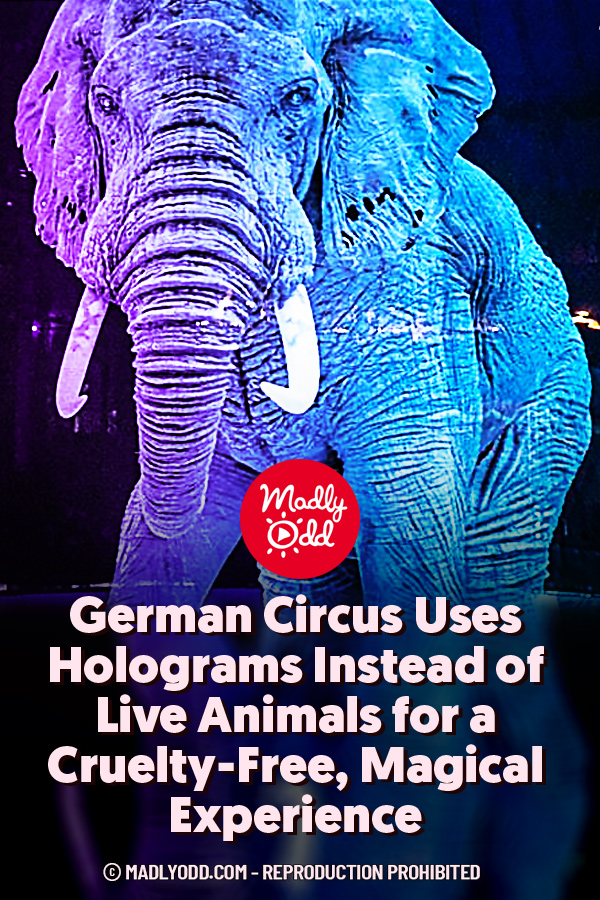