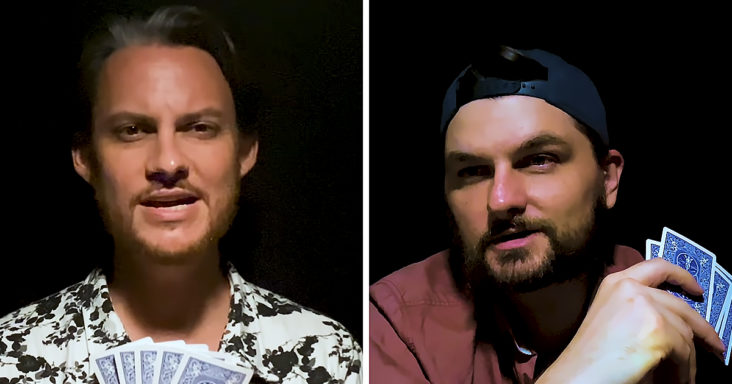 This clip involves the vocal group Home Free delivering a cover of the classic Kenny Rogers song ‘The Gambler.’ The five guys are sitting around a poker table, playing cards and singing tight harmonies. 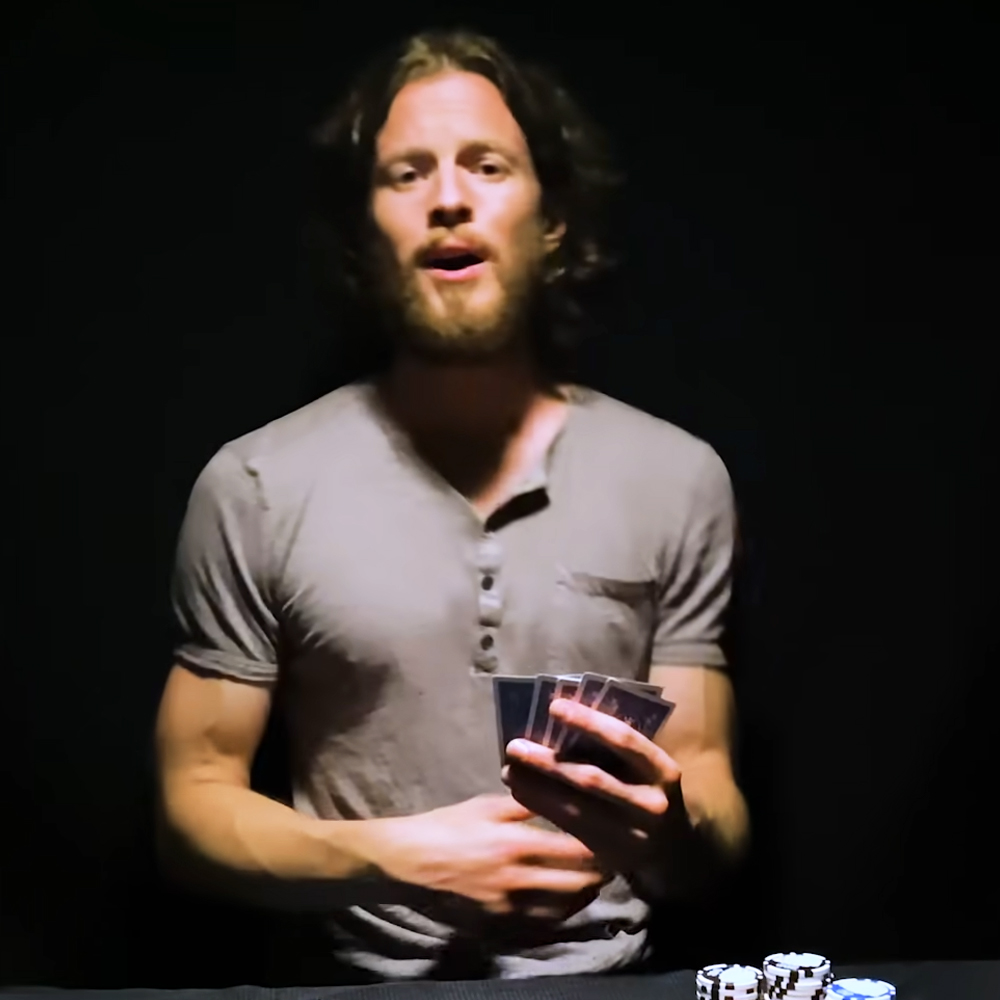 Home Free is one of the premier vocal groups in music. Their blend and harmonies always impress. Their following of fans often request specific songs, and the guys are happy to fulfill them.

This time they tackle the country hit ‘The Gambler.’ A song that chronicles a conversation a man has with a gambler late one night on a train. There’s gambling advice given throughout the song and life lessons too. 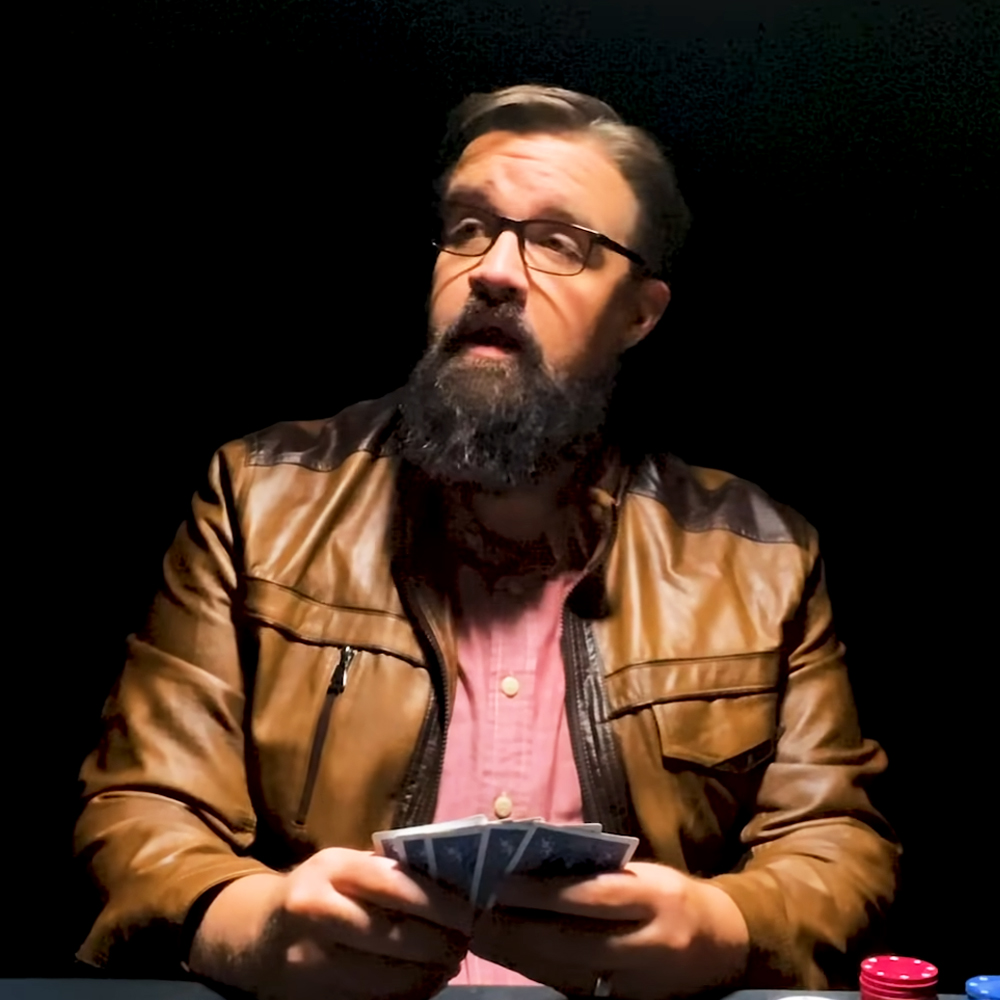 Kenny Rogers was the singer who brought notoriety to the tune. His version was a number 1 country hit, and it was one of the first crossover success stories for country music.

The song was featured on the 1978 album ‘The Gambler,’ which won a Grammy for best male country vocal performance in 1980. It was written by Don Schlitz, who shopped the song around Nashville before Kenny’s recording. 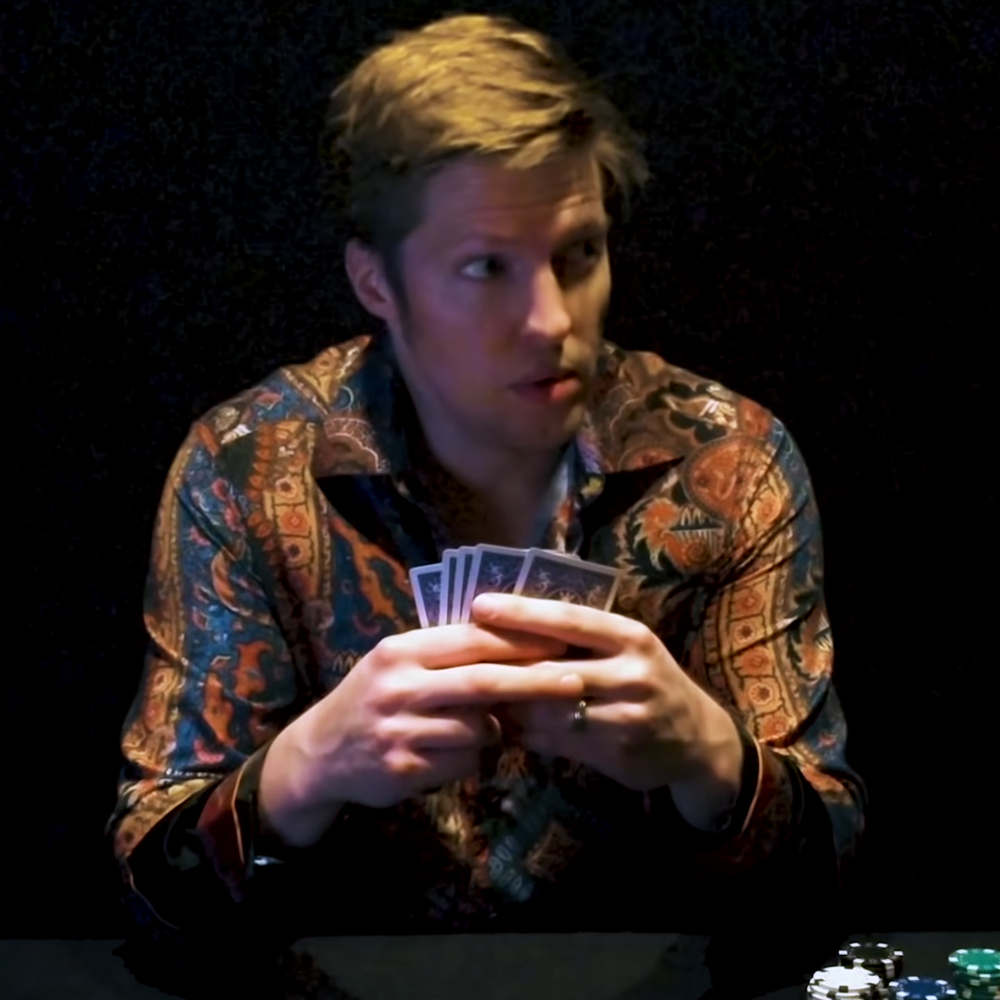 Home Free is a country acapella group featuring five male voices. They won ‘The Sing-Off’ on NBC, which earned them a recording contract with Sony. Their first album was titled ‘Crazy Life.’ Their most recent album is titled ‘Land of the Free.’

Both the original and the cover are great songs with a great hook that will have you singing along. The five singers in Home Free are exceptional vocalists, and they do every cover with pride for their fans!