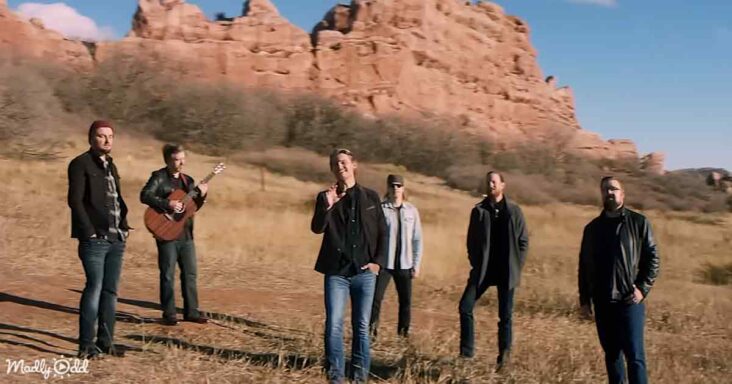 ‘Home Free’ is an American country acapella group that has produced fantastic songs after their success on ‘The Sing-Off’ on NBC in 2013. They sing the heartfelt tune ‘So Long Dixie’ with a wonderful blend of voices. 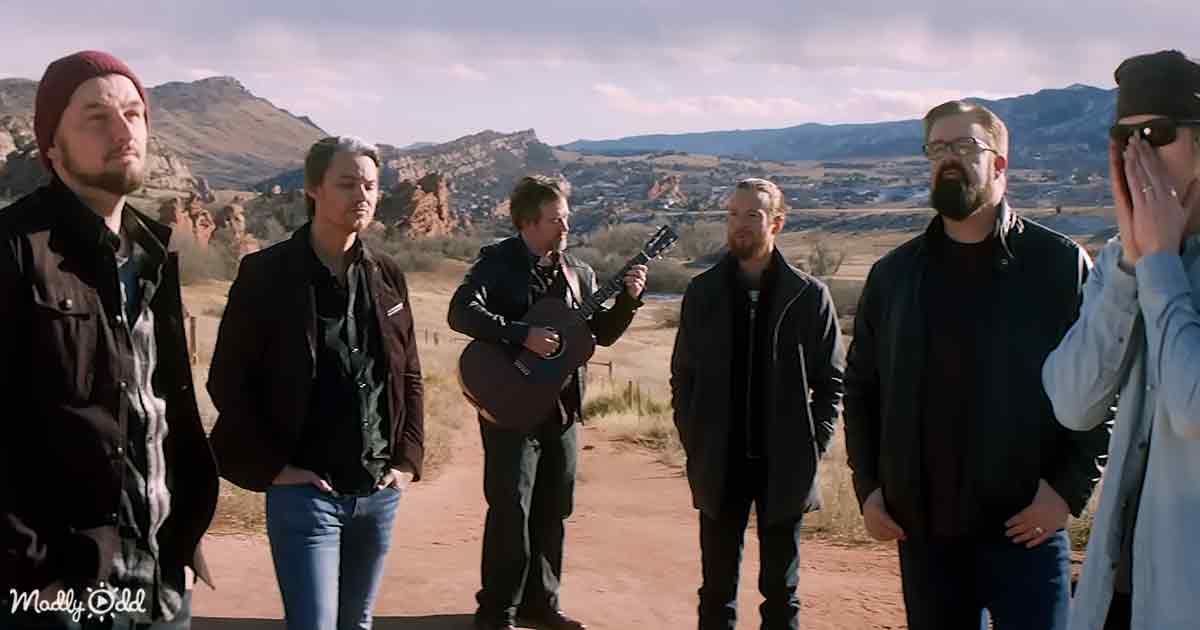 The group stands off in a field surrounded by mountains, and a soloist sings while special guest, Chris Chatham, plays guitar. The other men sing background harmonies as the sun shines on them.

They all have solemn looks on their faces as they sing the lyrics, “So Long Dixie, it’s time to let you go. It’s awful hard to do with roots this strong. You’re just on the wrong end of a one-way road. I know you’ll always echo in my song.” 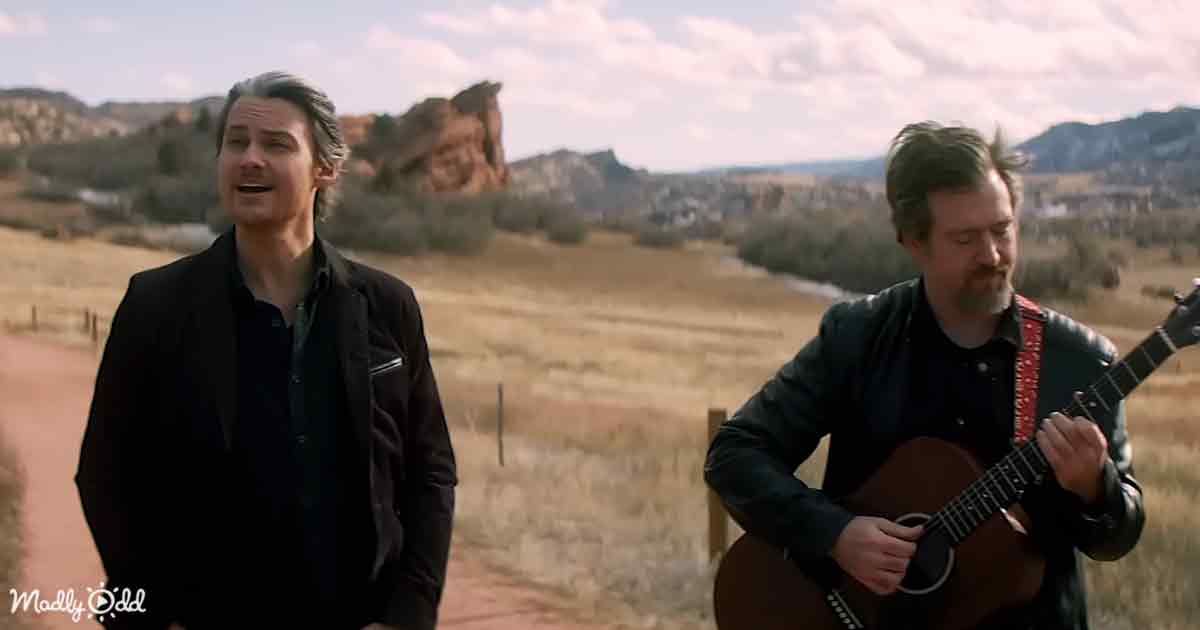 They finish the song by standing in a circle and singing the melody. Then, the music ends with just the guitar player strumming out before the screen goes black to capture the emotional ending.

The group consists of five vocalists, including Austin Brown, Rob Lundquist, Adam Rupp, Tim Foust, and Adam Chance. They perform over 200 shows a year for the adoring fan base. 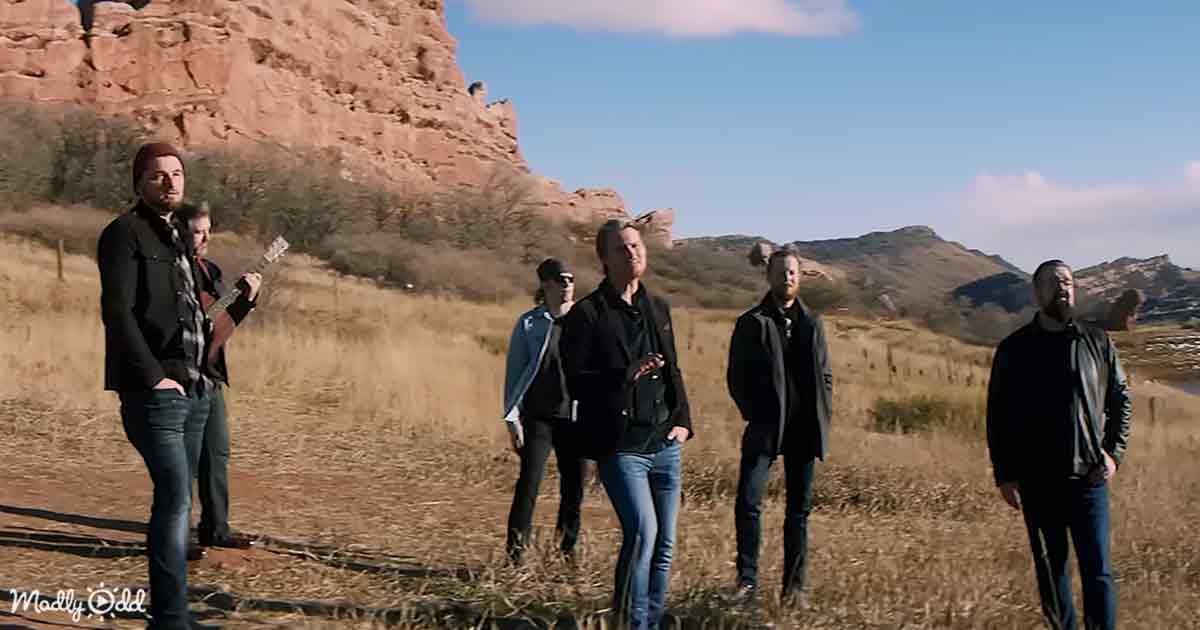 ‘Home Free’ wasn’t always a country group. They used to sing many styles of music, but after auditioning for ‘The Sing-Off’ three times, they decided to style themselves as a country group.

After being accepted to the show on the fourth try, the group dominated and won, leading to continued success. They are a unique blend of powerful voices that work together to produce hit songs. 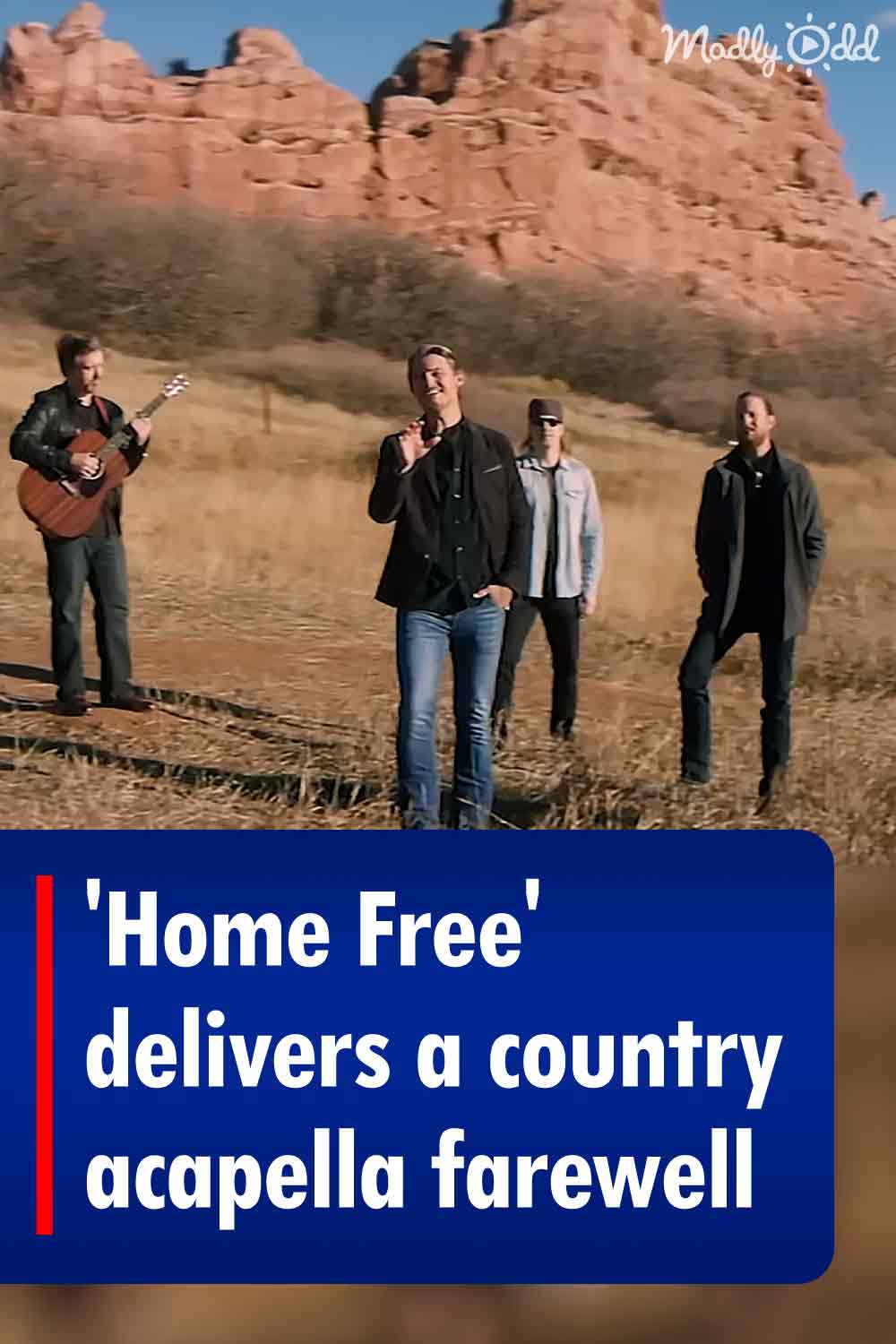