‘Home Free’ gets everyone into the holiday spirit with a wonderful rendition of the Christmas hit ‘Mary Did You Know.’ The song by composer Mark Lowry has been a holiday staple since 1984, when it debuted. 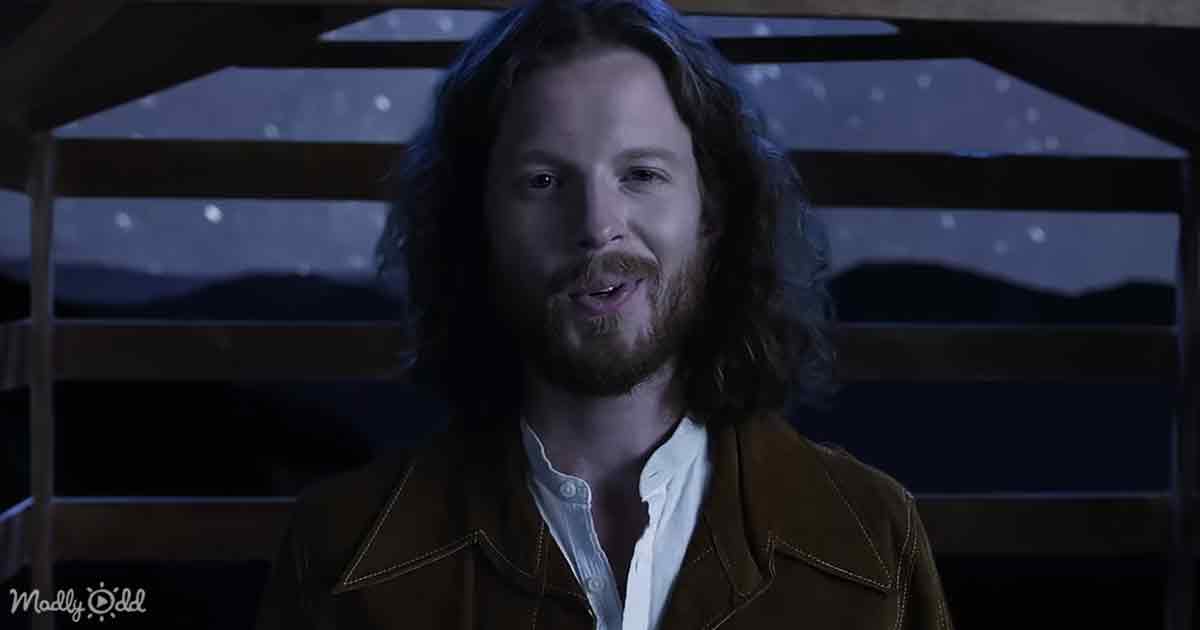 The five talented singers perform in front of a manger in a field wearing flannel shirts and jeans. They trade melodies on the verses, with every member singing the song’s chorus. 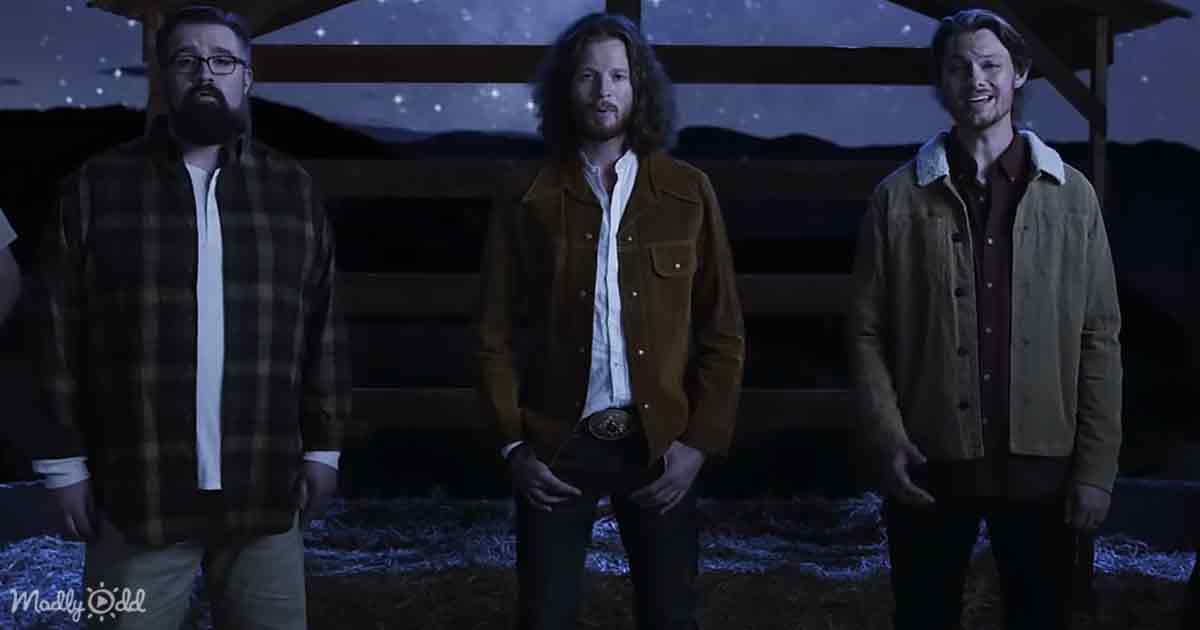 The group received notoriety when they won the fourth season of NBC’s ‘The Sing-Off’ in 2013. They followed that success with their first album titled, ‘Crazy Life.’ The unique sound of a cappella and country have made ‘Home Free’ a unique music ensemble. 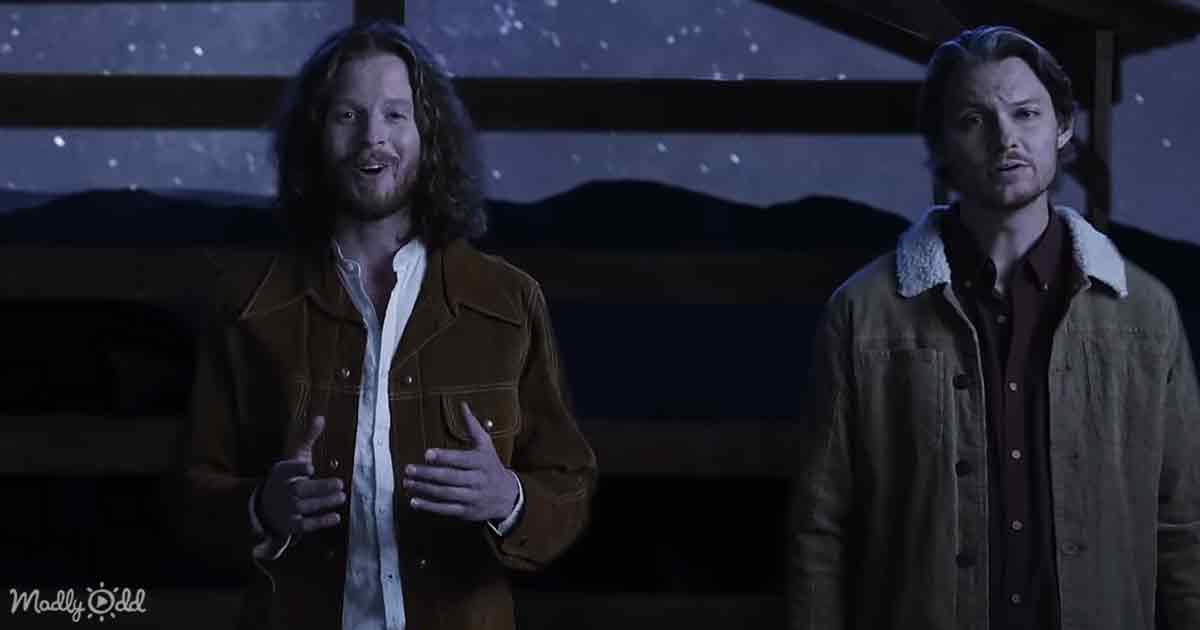 ‘Mary, Did You Know?’ was originally recorded by Michael English for his self-titled debut album in 1991. At that time, he and Mark Lowry were a part of the ‘Gaither Vocal Band.’ The song reached number 6 on CCM Magazine’s Adult Contemporary Chart.

The song has become a Christmas classic, with more renditions coming out every year. Over the years, many cover versions have hit the top ten on the Billboard charts. ‘Home Free’ put their own mark on the song with their fantastic voices and arrangement.