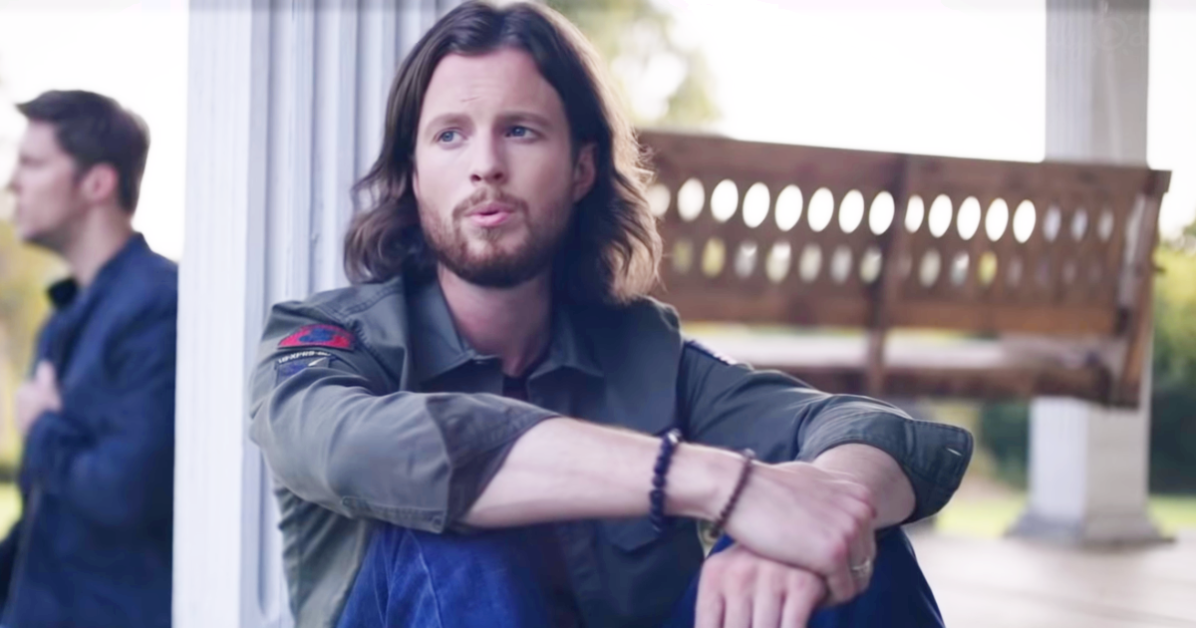 The acapella group Home Free was initially founded by Chris Rupp in 2000 as a way for him and his vocalist friends to get together and sing.  Their first big break was in 2013 on NBC’s fourth season of The Sing-Off.  Performing an arrangement of Hunter Hayes’ “I Want Crazy” won them first place, $100,000 cash prize, and a recording contract with Sony.

The five-man group now consists of vocalists Austin Brown, Rob Lundquist, Adam Rupp, Tim Foust, and Adam Chance.  Since then, the group has released ten different albums and have taken several U.S. tours.  As of 2016, they have also toured outside of North America as well – Scotland, London, and Austria. 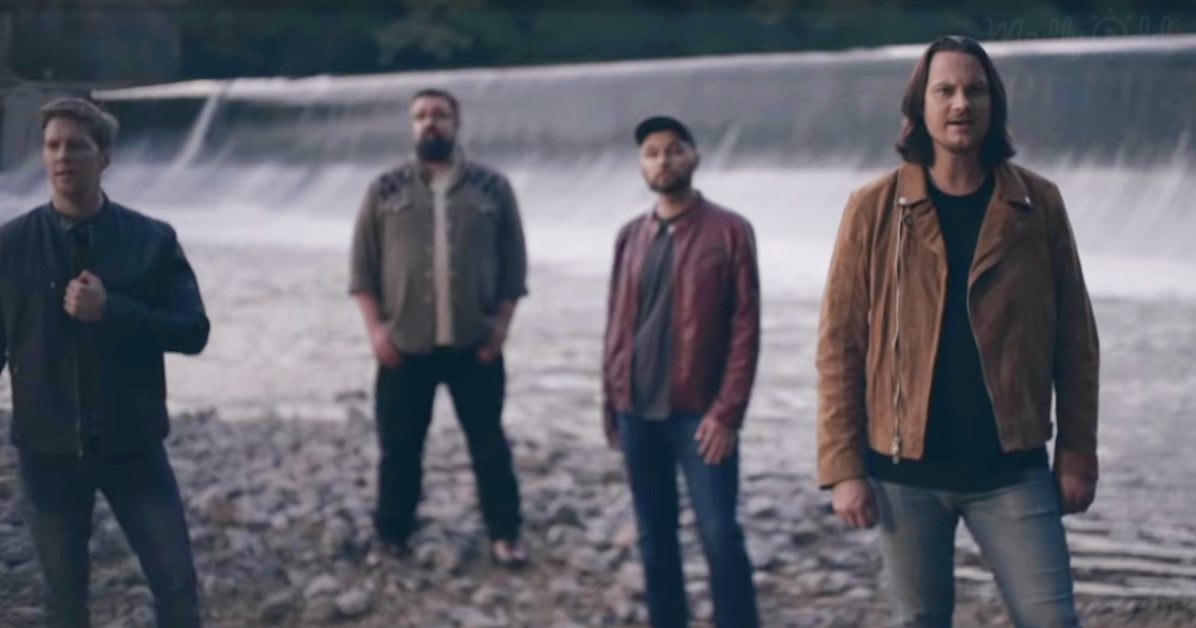 No one guessed the group would choose to cover John Mayer’s “In the Blood” in the latter part of 2017.  “In the Blood” was the vocal superstar’s first song released on country radio, and it peaked at #57 on the country Billboard chart.  This song was a big undertaking.

“The lyrics are moving and their voices bring it home.”

The vocalists in Home Free are all obviously individually talented and amazing, but when blended together with the other voices in the group, the results are beyond words.  The song begins with the deep, rich voice of bass singer Tim Foust.  His clear, smooth voice cuts through the silence and straight to the heart.

Throughout the song, Home Free blends their voices so perfectly that it’s hard to believe there are five of them.  However, the song also highlights the individuality of each vocalist as they contribute to the magic – from solos to background percussion.  The magic of the acapella version of this song is how simple it is, yet powerful at the same time.

The harmonies these guys produce are beautiful, but heartbreaking – if that mix is possible.  You’ll definitely get chills at certain points throughout this song, and you won’t be able to stop listening.  If you haven’t heard of Home Free before, they’re going to be one of your new favorites after listening to this incredible version of “In the Blood.”

If you were affected by this emotional a capella song, please share Home Free’s video with your friends and family to share this incredibly talented group.