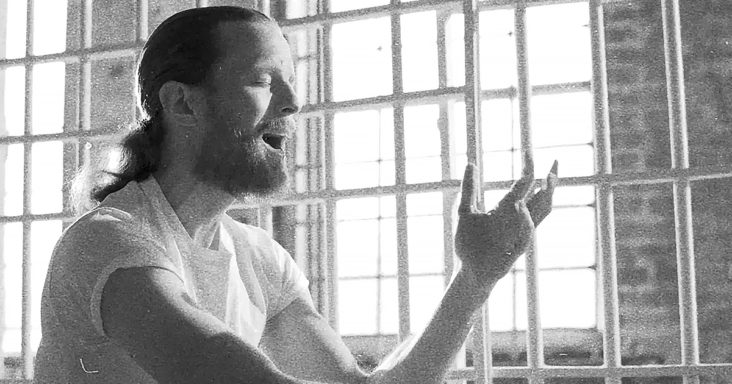 In 2013, American was introduced to an acapella group with a five-part harmony called Home Free. This group went on to win that season of “The Sing-Off” competition.

This group features the voices of Austin Brown, Rob Lundquist, Adam Rupp, Tim Foust, and Adam Chance wowed the judges and audiences with their incredible harmonies and style. Their prize was $100,000 and a recording contract with Sony. 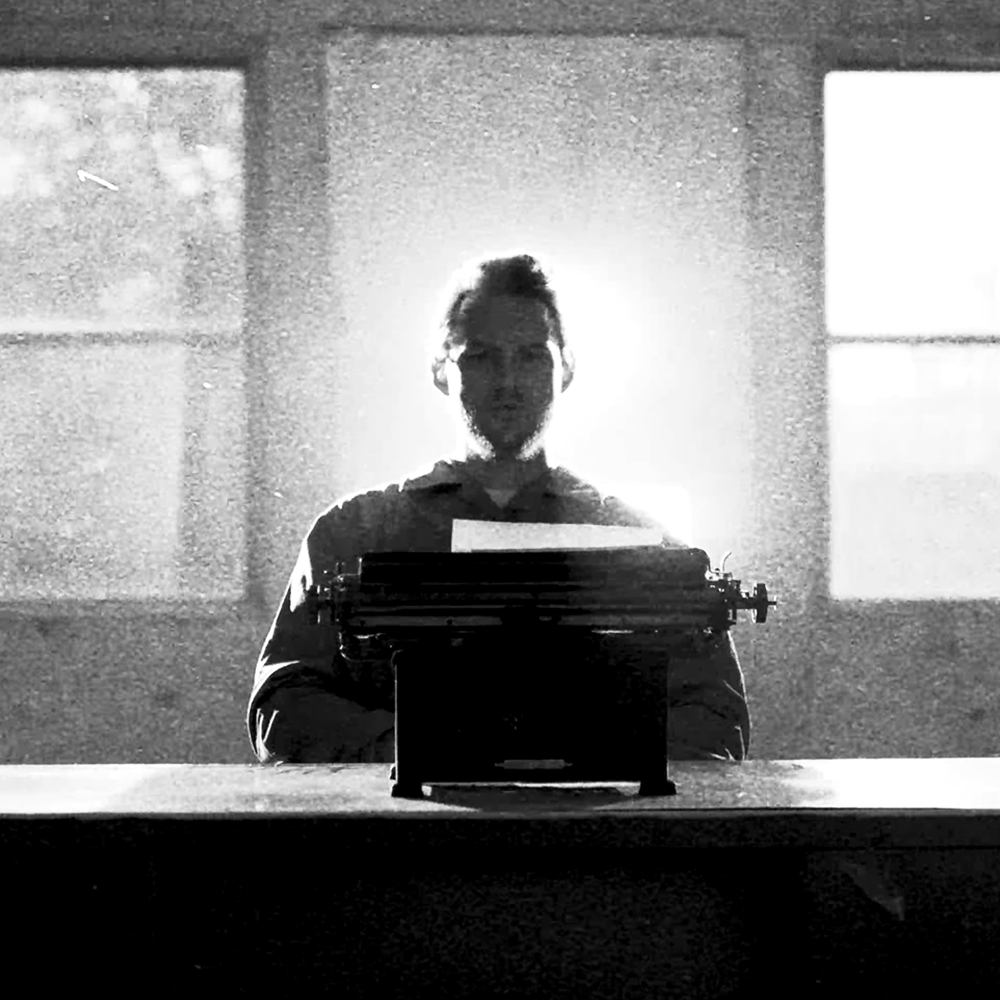 The song was originally written by Alex North and Hy Zaret in 1955 for a prison film called “Unchained.” Home Free decided to use this prison experience as the backdrop for their music video.

Their video features all five men locked up, taking turns at a typewriter, telling their lovers that they “hunger for their touch” and “need their love.” 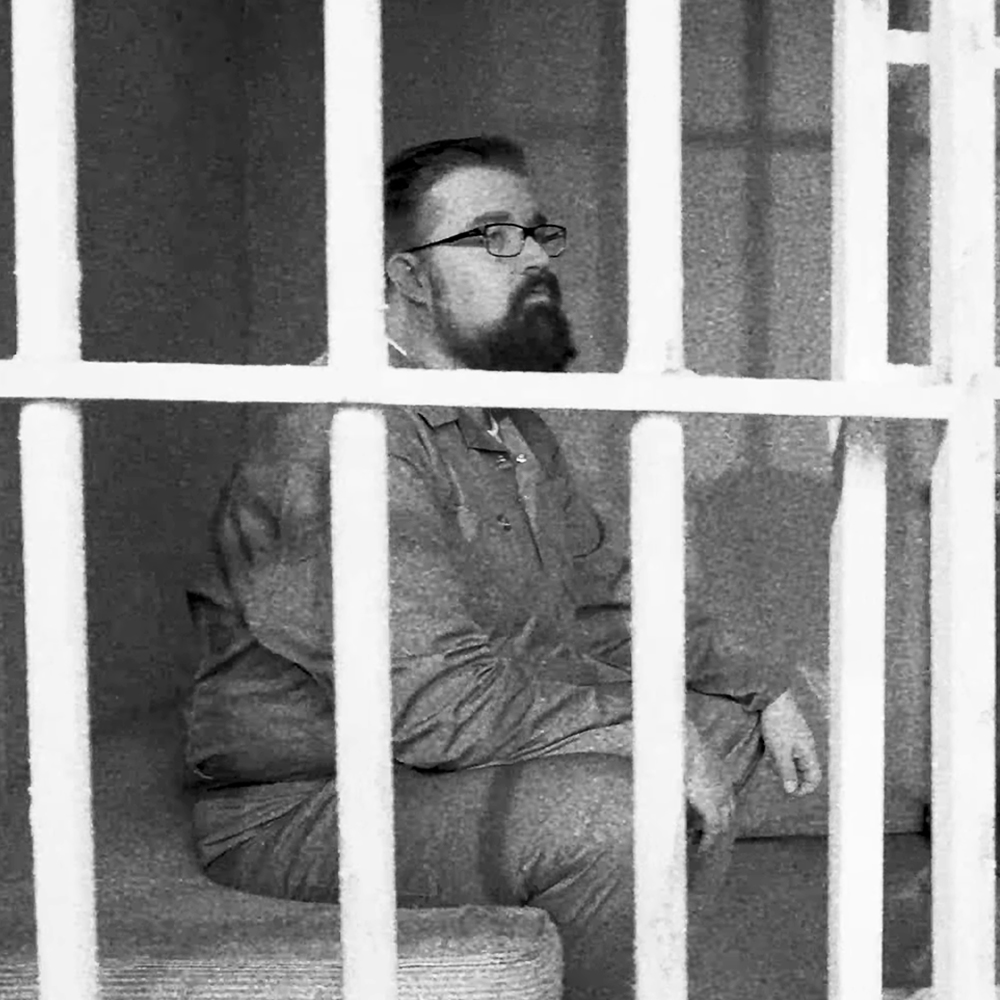 Each man wants to know if their partner is still his as he serves his time in jail. Home Free does a good job expressing their loneliness and longing while singing.

It’s a very calming video to watch with the black and white aesthetic and the men’s smooth voices. “Unchained Melody” is a wonderful song for an Acappella group as it offers the group so many chances to show off their vocal skills.