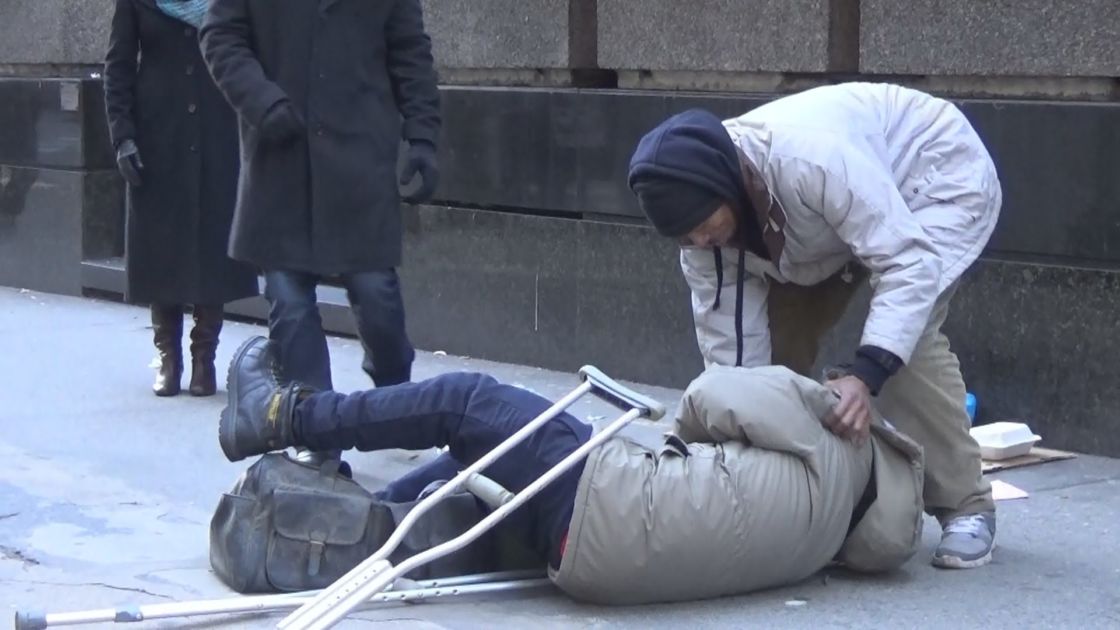 What would you do if you saw a man on crutches fall over on the sidewalk, his belongings going everywhere? Now, what if that man was homeless? Would it change the way you react? This video set out to answer the question: Does appearance change the way people are treated?

This experiment resulted in some pretty surprising results. First, a “successful” businessman, using crutches, falls on the sidewalk. Many people rush to his aid and help him back up, which is wonderful to see. But what happens when a man dressed like a homeless man falls? 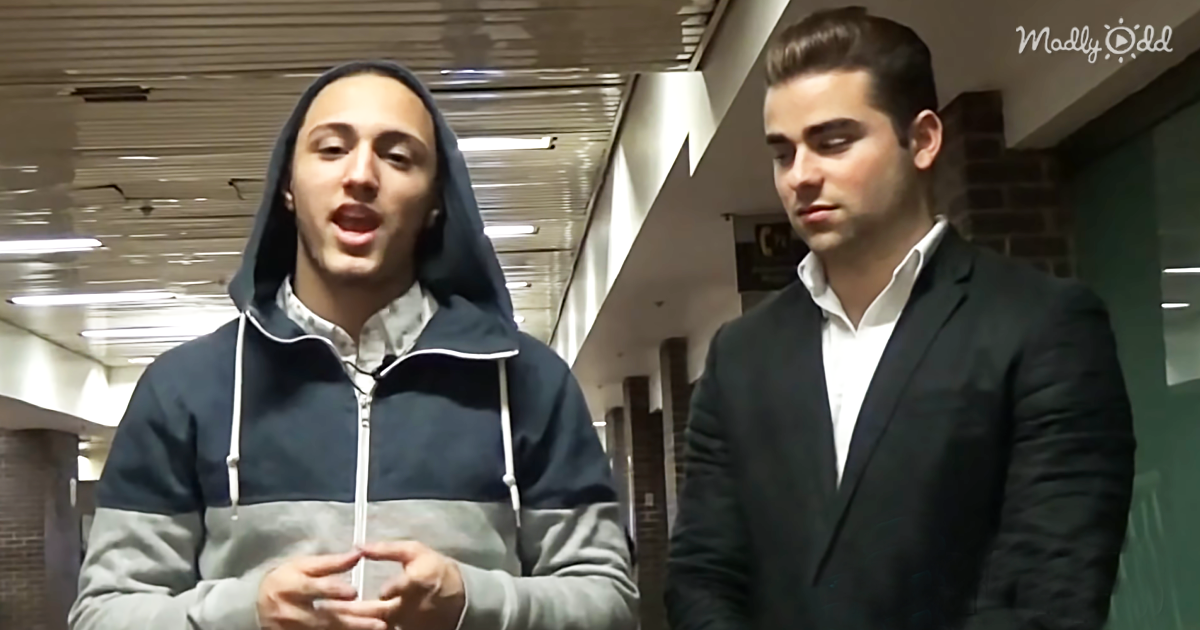 While this is a prank team that makes this video, the message and experiment itself, are not comical. What makes us decide who is worthy of our help? Are we frightened? Has society tainted us to the point that those in need of help the most are the ones that won’t get it?

This experiment was heartbreaking, in my opinion. With that said, I can understand that many of the people in the video may have been scared of helping someone who appears homeless. While I would like to think that I am not the type of person to let anyone suffer in front of me, what would I do in this situation? Instinctively I would want to help – but would I be putting myself (and ultimately my family) at risk? This video is an excellent chance for self-reflection. 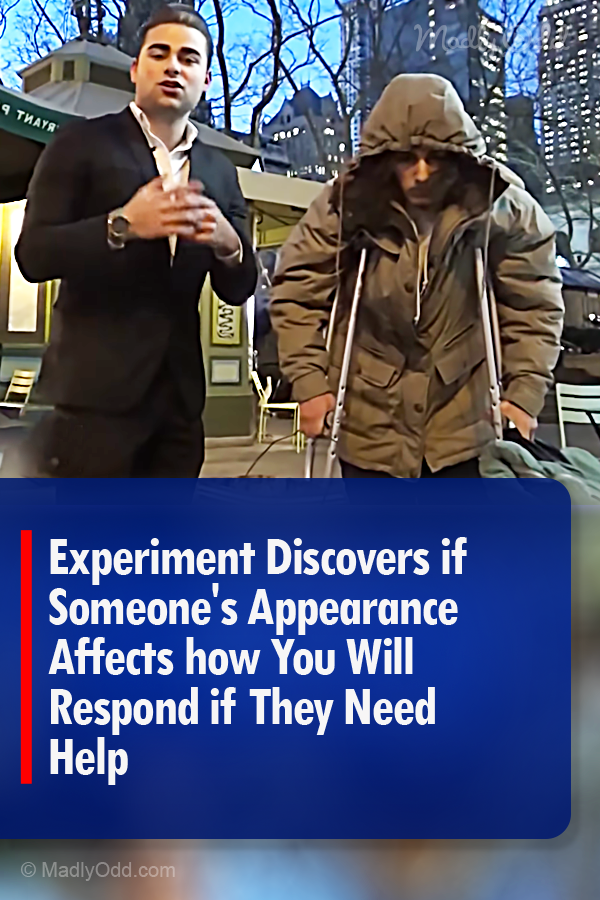