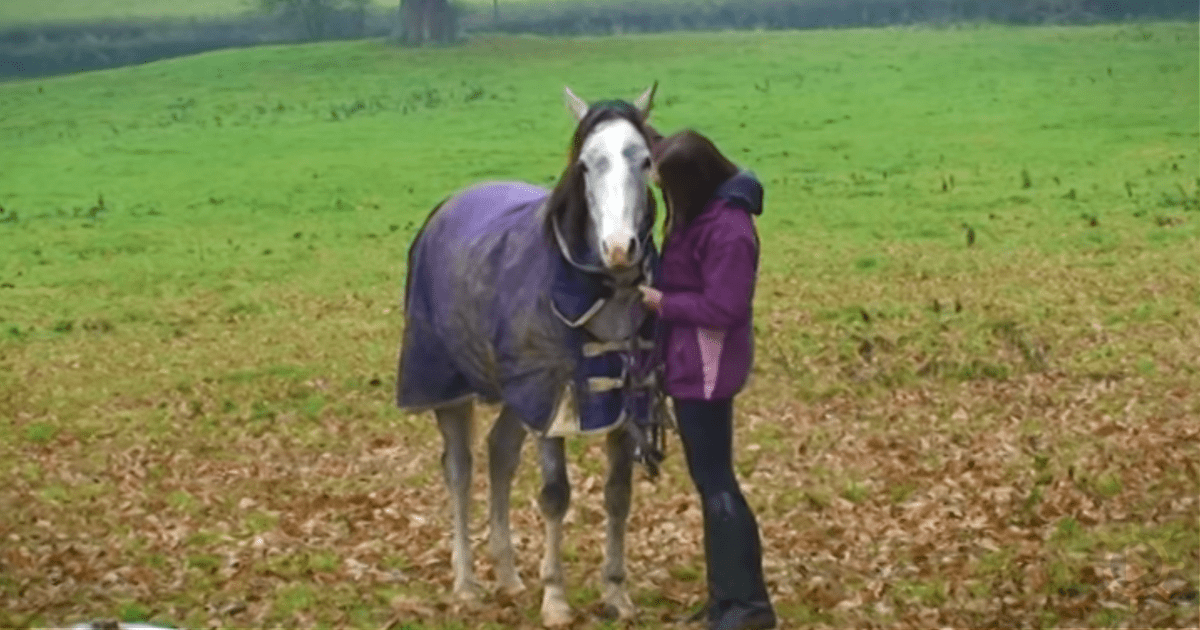 Horses are naturally playful creatures, but as many people don’t know, they also have a very strong sense of belonging and loyalty. When a young lady, an avid horse fan, decided to take a three-week vacation, she left her beloved horse to be looked after by friends. It’s not unusual for anyone to have a well-deserved holiday, but the response that she got on her return was just mind-blowing.

Her inquisitive mind was in a spin wondering how she much loved equine friend was going to react to her returning to the farm and to keep a history of the meeting she had her camera rolling to catch the event as it happened.

Once the horse spotted her, he instantly headed toward where she was standing, firstly at a trot, then into a full gallop as he realizes it was his owner in the paddock waiting. As soon as he reached her he nuzzled into her neck as if to say “Hello, where have you been?”

The bond and love between human and horse is something that has been scientifically recorded. It seems that horses have extremely good memories and can understand most things that a human says to it. They also have lengthy memory, so that they remember things up to ten years after the event.

The bond with humans has probably stemmed from their behavior in the wild. Horses have a strong sense of belonging and value their own kind as well as accepting other creatures that pose no threat to them. Like any bond between two people, the bond between humans and horse grows stronger over time.

This behavior explains the love and bond between the two and is heartwarming to view. The horse even lowers its head allowing the much-missed owner to slip a halter over in anticipation of a hard ride together. There is proof in the pudding, you don’t have to be the same, to form a lasting friendship. 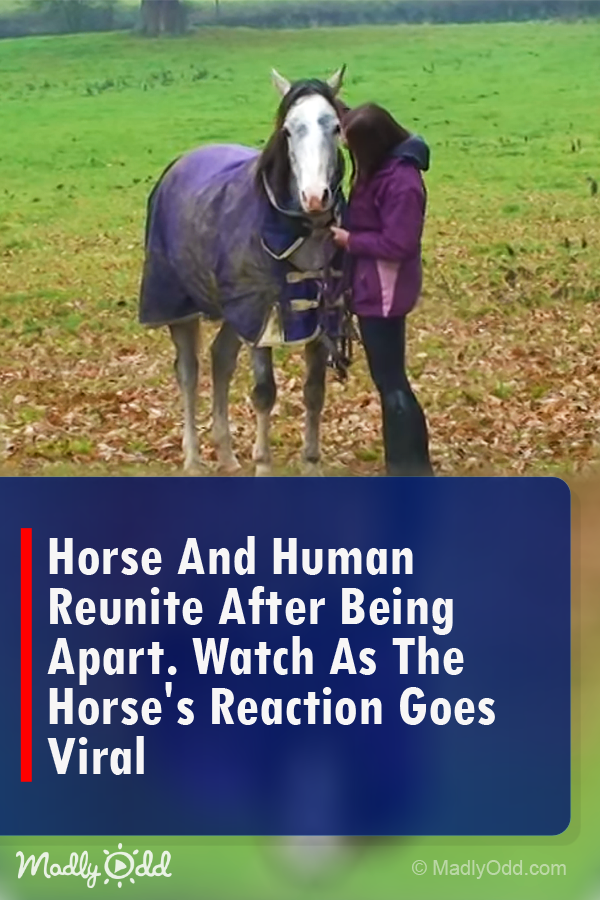