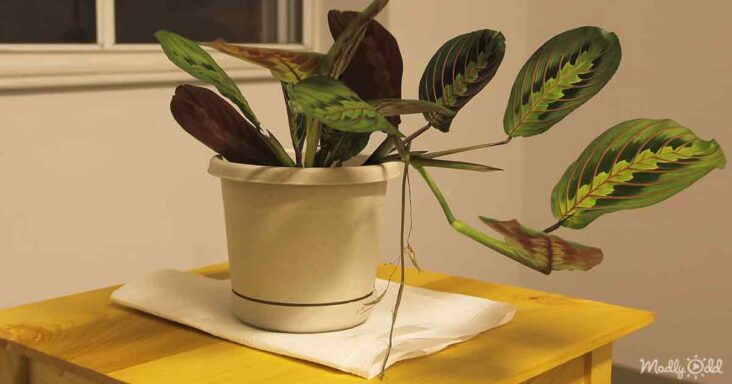 Many people do not believe that plants live and breathe like humans. However, plants move their leaves in various directions and in different ways, whether during the daytime or at night. So, although it is difficult to imagine, it is true. 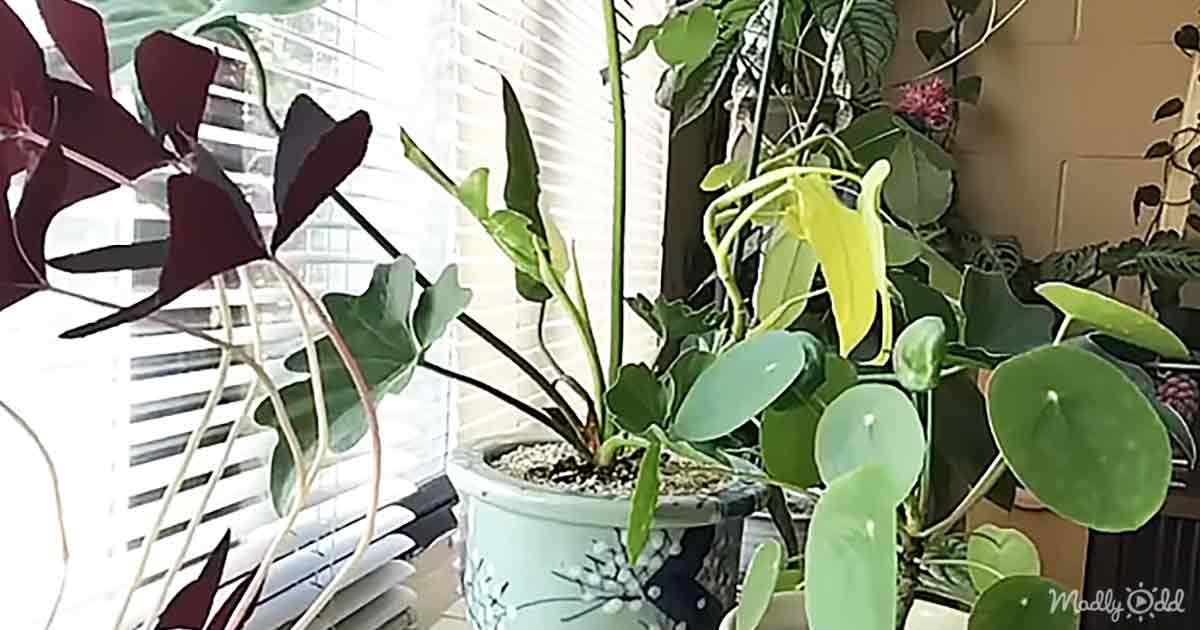 Most of you may argue how plants can move when they are anchored to solid ground all the time. Well, it is not the entire plant that moves now and then. Instead, the leaves of a plant do all the movement according to the changing environment.

Recently, two separate incidents were captured and shared online through time-lapse that proved this unimaginable phenomenon. The captured moments, when sped up, showed that the leaves moved throughout the day, which proved that plants also live and breathe like humans. 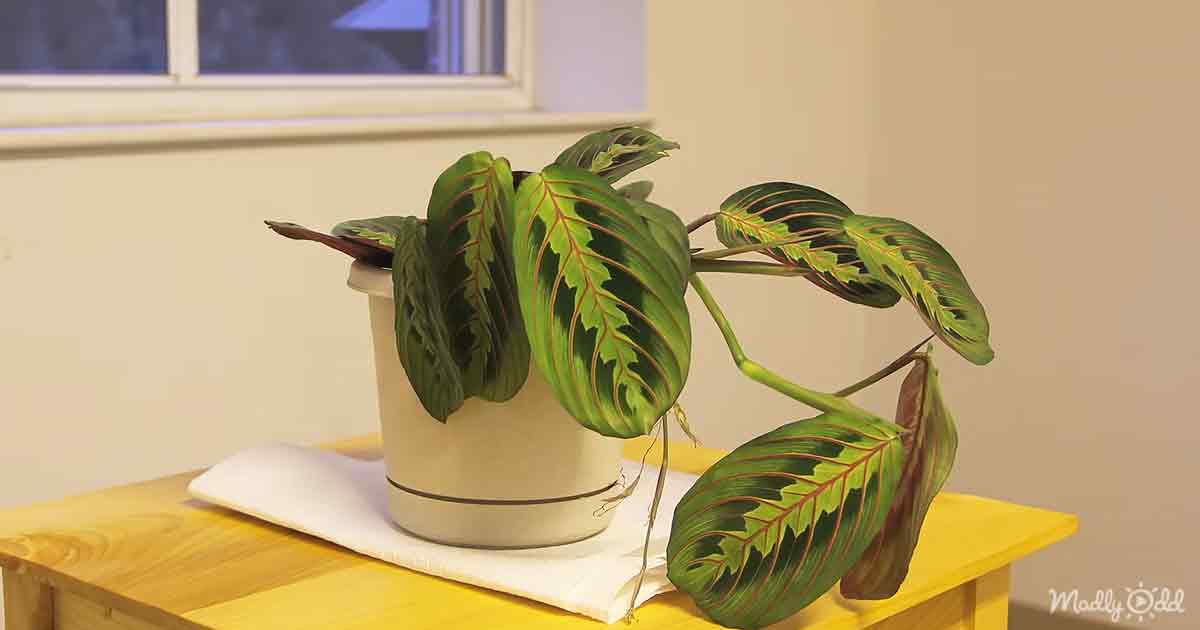 Some of the plants used to prove this fantastic phenomenon was Butterfly Oxalis, Maranta Prayer plant, and Hybrid Philodendron. The leaves of the Butterfly Oxalis plant open and close depending upon the sunlight.

On the other hand, the leaves of the Maranta Prayer plant raised and fell now and then. Whereas a new leaf unraveled on another plant. The movements were dependent upon the amount of light the plants received. 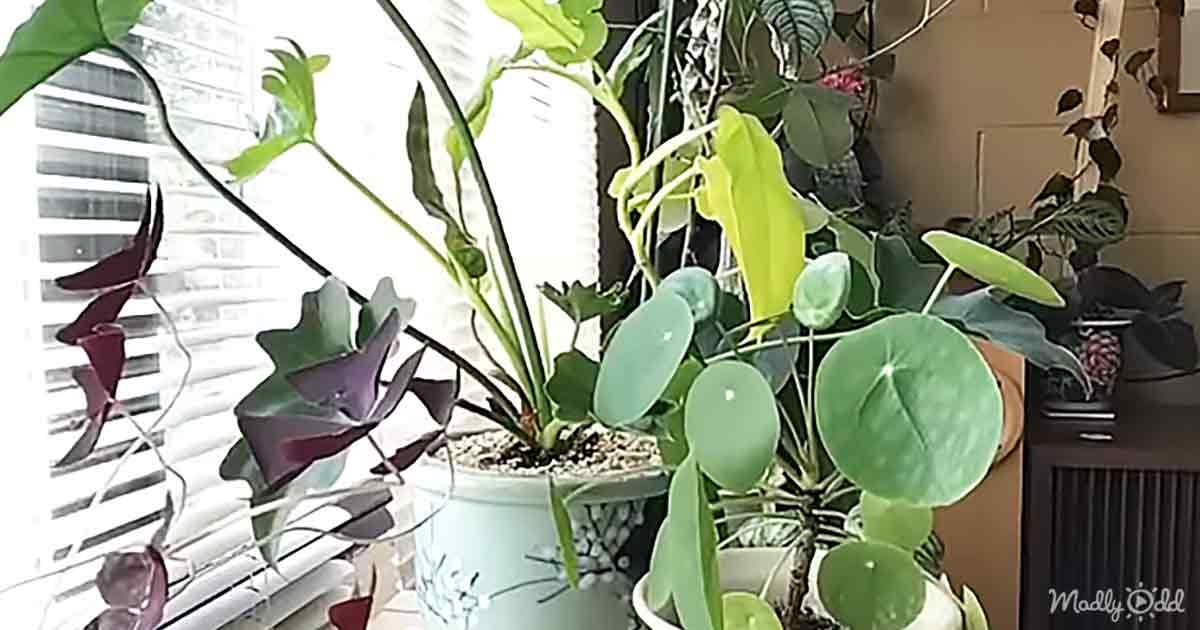 The Prayer plant was also used in the second incident. The plant leaves were raised up and down depending on the sunlight. It was as if the leaves were “praying” with their raising and going down movements.

The leaves of different plants move to accommodate as much sunlight as possible. It would not be wrong to say that the leaves move to help the plant sustain itself through various environmental conditions. 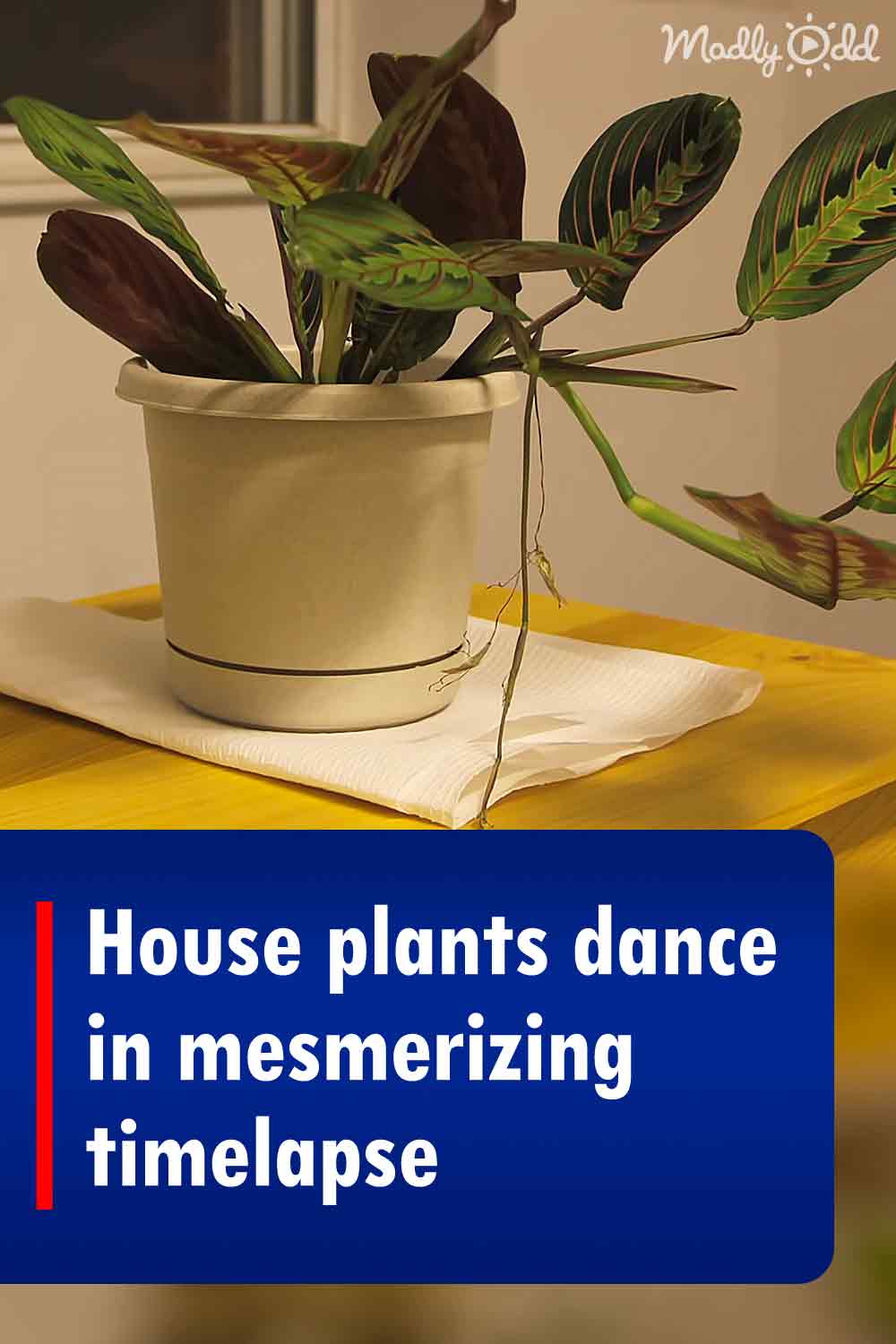