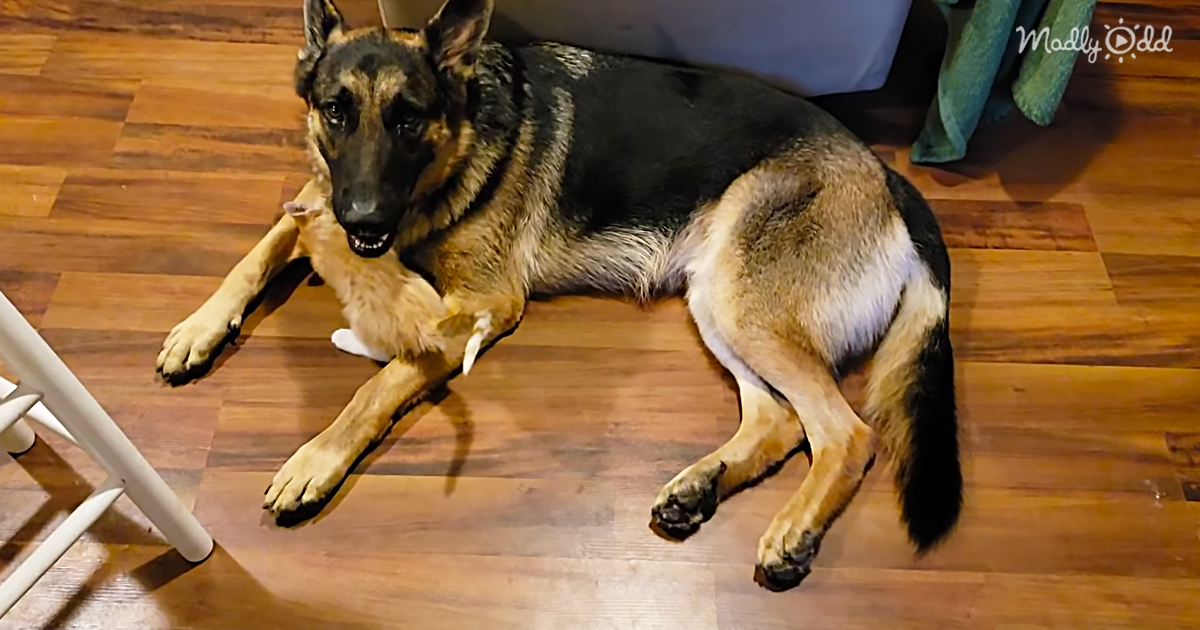 Beck the German Shepherd wasn’t really sure what was going on when Beck the orange tabby kitten was brought into his home. It took him a while, but eventually, they would become fast friends.

In the video, we get to see the two of them grow up together since Beck was only a year old pupper when Bleu was first introduced into his life.

As their owner explained “Our one year old German Shepherd dog, Beck, was very nervous when we first brought home our ginger kitten, Bleu. It took about a week before Beck figured out all Bleu wanted to do was play, and they’ve been best friends ever since. For the last six months they’ve been play fighting, fight fighting, chasing, and cuddling each other every day.” 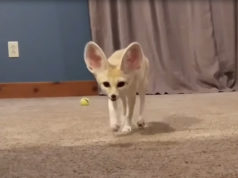 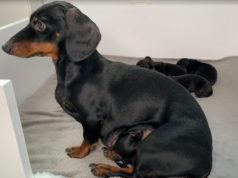