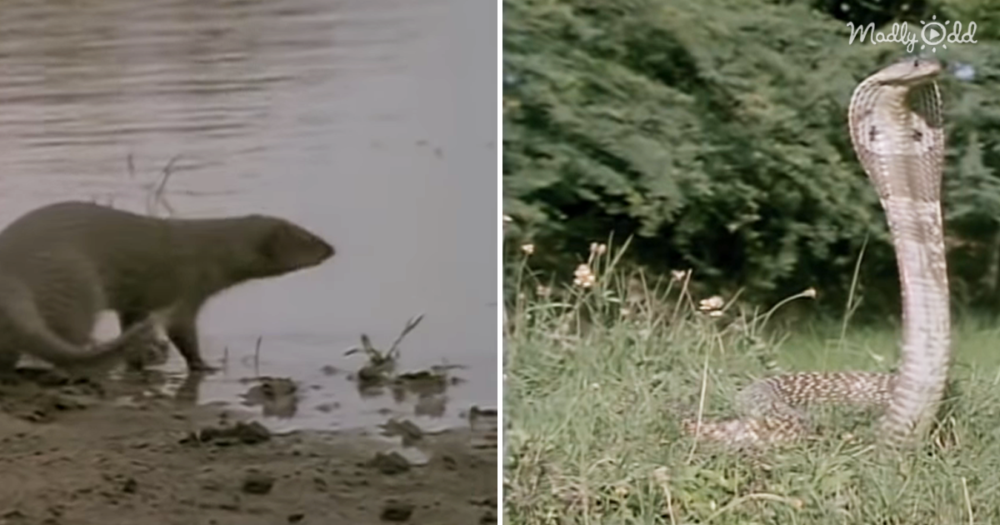 The Indian cobra is one of the most poisonous snakes in the world. In Hinduism, the cobra is greatly respected and feared. When it raises his head and forms its unmistakable trademark by making a mood and hissing you are sure to be warned to stay very far away. The only ones who would typically dare to come close to this reptile, are the snake charmers and serpentologist.

Earning so much respect from man and generally being avoided by all other animals in nature one couldn’t imagine that there is one animal who has absolutely no fear of it at all. It is not as though the snake venom cannot kill this arrogant little weasel. And a weasel it actually is, called the mongoose. Not only does it not fear the snake it actually deems it to be a delicacy. 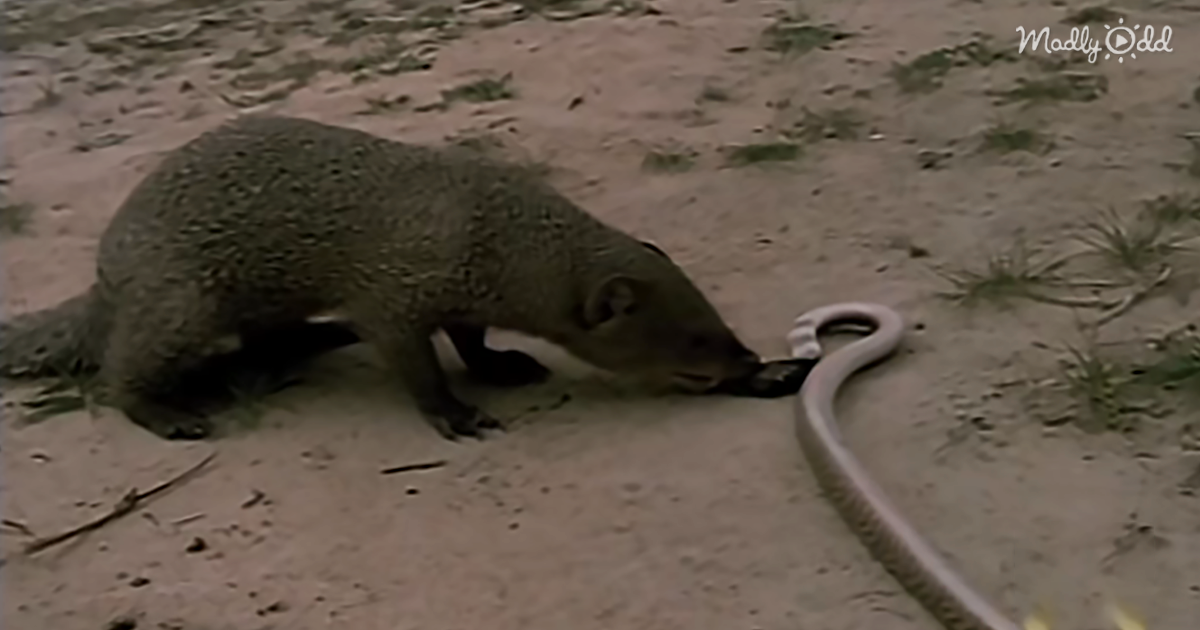 The mongoose does not fear the cobra, but it does have a healthy respect for those deadly fangs. What is impressive of this little rascal, is that it knows it’s actually faster than the strike of the cobra. So it will run around it to confuse it and then, surprisingly, approach it right from front. Every time the snake strikes at it, the mongoose retreats with light will speed.

The little rascal seems more like it is playing with this adversary a deadly little cat and mouse game. It is definitely not busy charming the snake; what it is doing is tiring it out. When the snake gets too tired to follow the quick run around of the mongoose, it just takes one strike from the mongoose with the sharp little teeth to either kill or injure the snake severely. After that, the show is over, and the main course can be served.

In typical National Geographic fashion, this video depicts and describes the fantastic speed and talent of a little animal that makes a light meal of one of the world’s most feared reptiles. 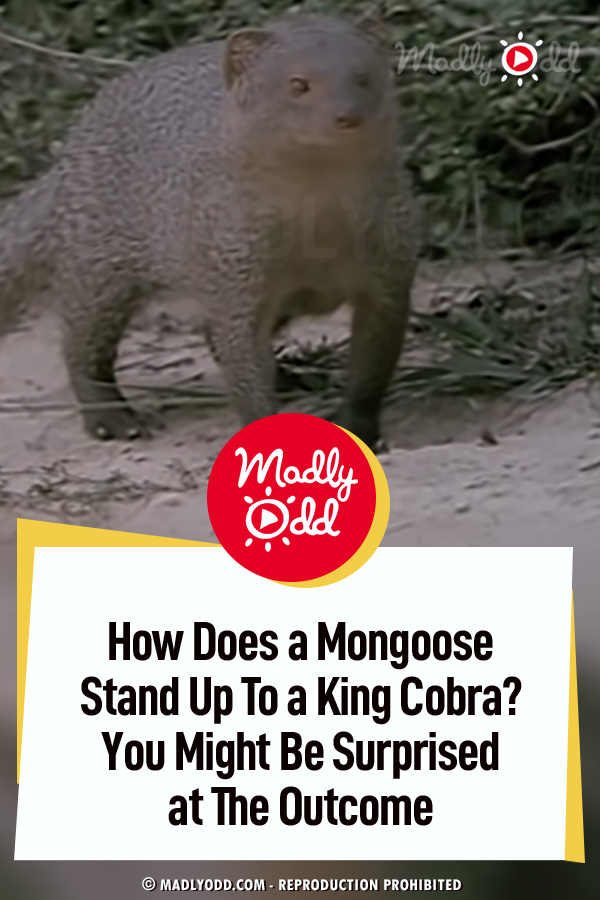