One call that you never could imagine, your child being killed while at what was supposed to be a fun slumber party. I can’t imagine how the parents of these children feel. This tragic accident is a reminder of how dangerous any roadway can be. Even if you’re close to your home.

When a mother of 15-year-old, Brittany Watson, went out to get more party supplies, she unexpectedly broke down right in front of her home. After calling her daughter to have her and her friends come help push the vehicle the rest of the way home, they were struck by another driver. The mother says that there were emergency lights on and some of the kids even used their phones flashlight to warn other drivers.

In this video, it doesn’t say much about the person who collided into the vehicle, but the damage that was left behind would devastate anyone. 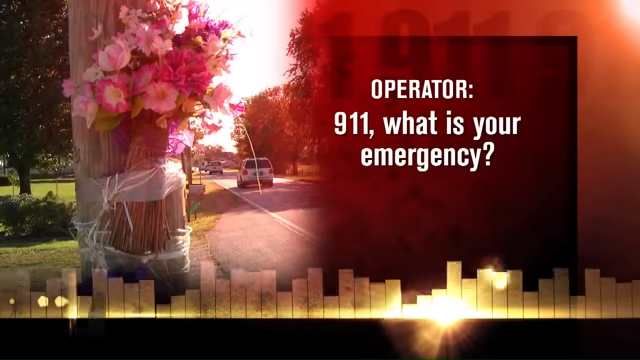 The chilling 911 call described the scene as if it were total carnage. The caller said there were people laying everywhere and someone was injured and unable to move. You can hear the desperation in his voice.

The pictures of the two vehicles send chills down your spine when you realize this vehicle took the lives of four young teens. What was a great day ended in such an unexpected tragedy! When the mother called the children for help, she would never imagine anything like this happening. The pain that these teens families must feel is absolutely devastating.

If you have children of your own, I’m sure you are feeling some of the pain that these families feel. Losing a child, in any way, is the most painful feeling that you can feel. A mother of one of the teens says, “It feels like a nightmare that I’m expecting to wake up from.” AAA representative, Robert Sinclair, shows us ways to avoid anything like the tragedy happening again. Using the emergency lights, hanging bright things from the car, and always try to get the vehicle out of the road as fast as you can.

This is a tragedy and, I feel for these families who lost their loved one. Viewers of the video are outraged and leaving comments like, “The driver should be in jail!”

Some even blame the mother, “She shouldn’t have put these kids in this position, should have left it in the grass.” Unfortunately, there is no way to turn back time to save these teens. Hopefully, others can learn from this horrible mistake! 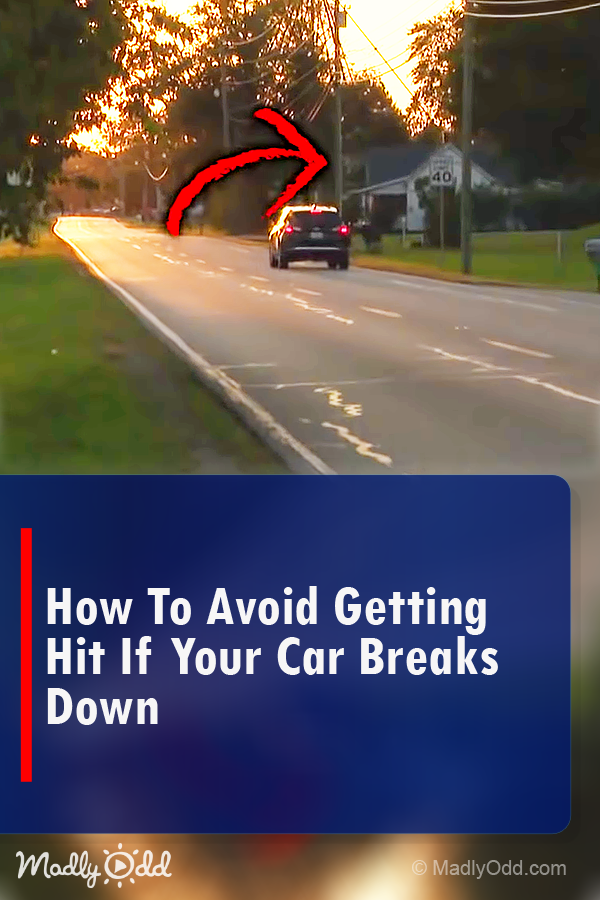