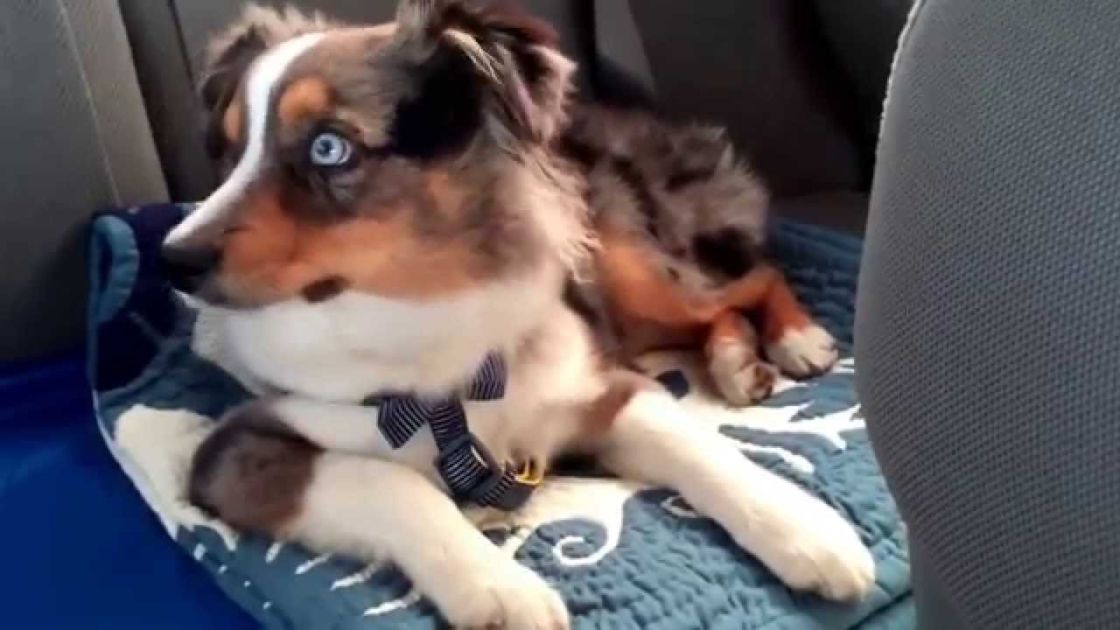 Humans enjoy listening to music; some enjoy the lyrics and the beat, some prefer the dancing or country rhythms, and some enjoy the classical titles also. But, music isn’t just enjoyed by humans; it’s pleasurable for animals too!

This Australian shepherd named Oakley was dozing off in the back seat of a car when suddenly “Let It Go,” a Disney song, comes on the radio. As his pet parent filmed, I couldn’t help but laugh at the reaction this pooch had – in his sleep, no less. 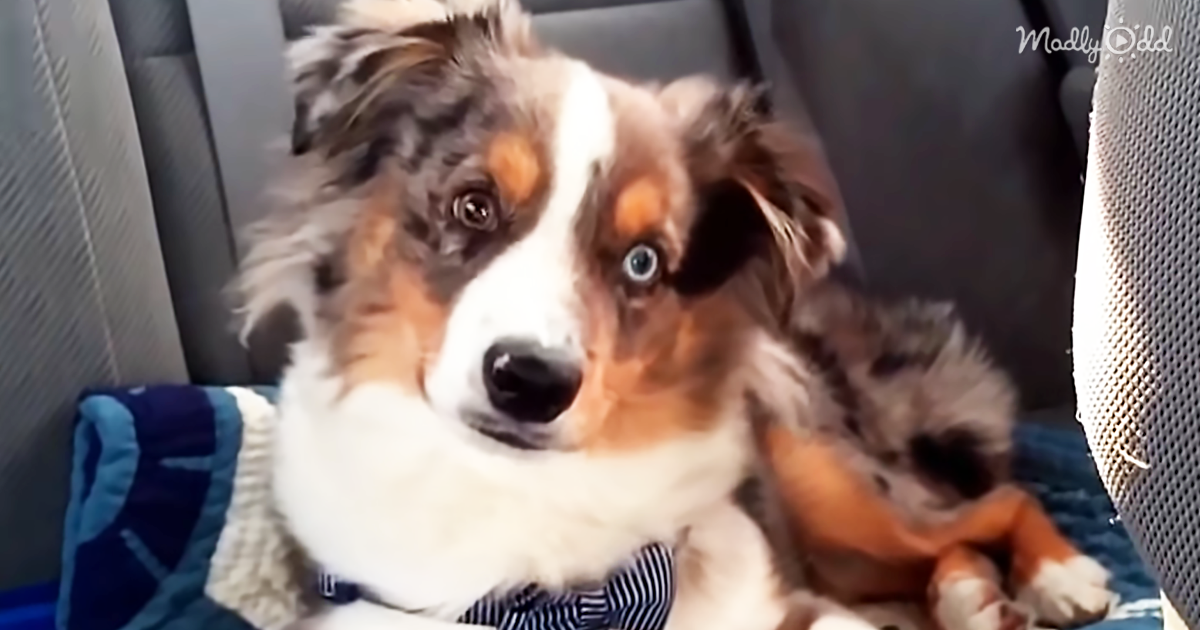 The second that song came up, his eyes opened! He popped his head up, opened his ears, and started listening closely. Right as the chorus kicks in, Oakley is right there singing backing vocals. It’s absolutely adorable and funny too.

When a dog likes your music, that’s when you know you’ve written a good song. Some say that because it’s a female singer, the female range sounds like a dog that’s communicating, which is why Oakley howls, but we want to believe it’s because Oakley has great taste in music. 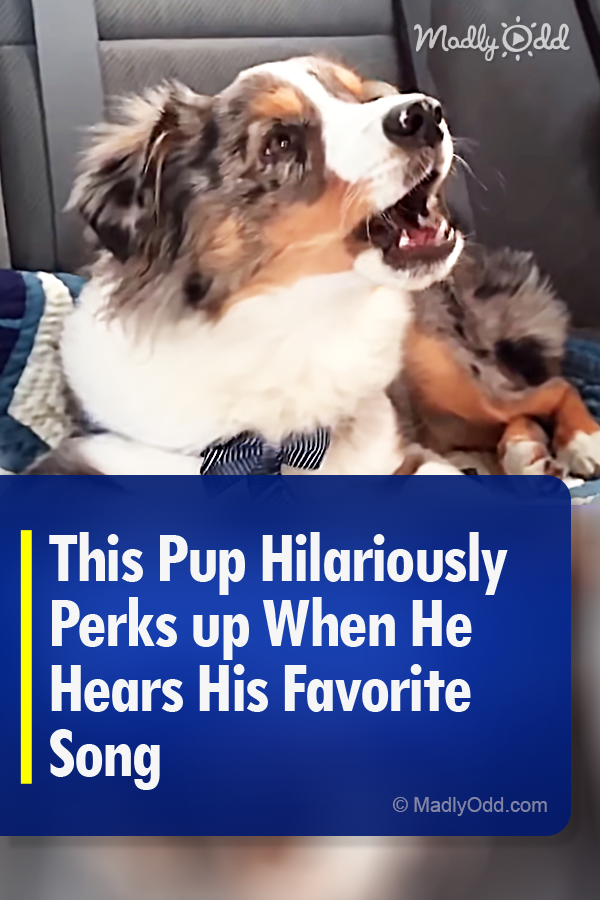