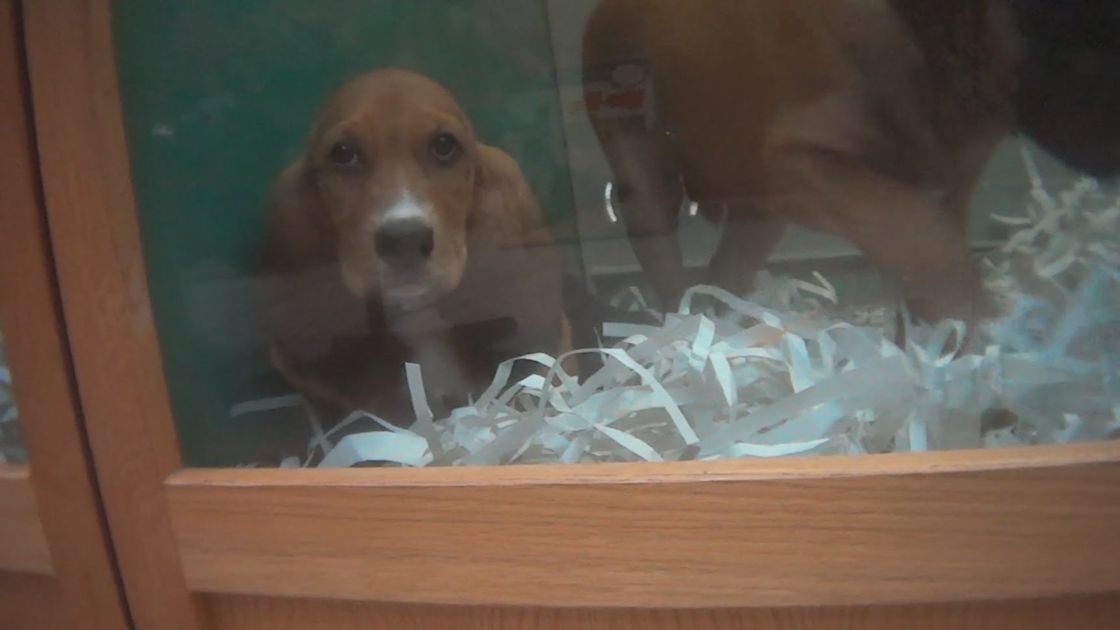 Pet stores give off the impression to their customers that they are animal-loving, careful about their acquisitions and providing you with a pet that has been nurtured and checked by a vet. But do they? Are they careful about how they get their animals? Have they received their shots and been checked? Many investigative reports of late say that they haven’t been doing any of this.

The Humane Society in Virginia took a page from those investigative reports you see on the news or on certain reality shows. What they did was take a hidden camera to pet stores around the state of Virginia and secretly recorded the lies that they were told about the puppies that the store was selling. Brace yourself; these people lie without compunction or even any thought of the doggies that they are selling. 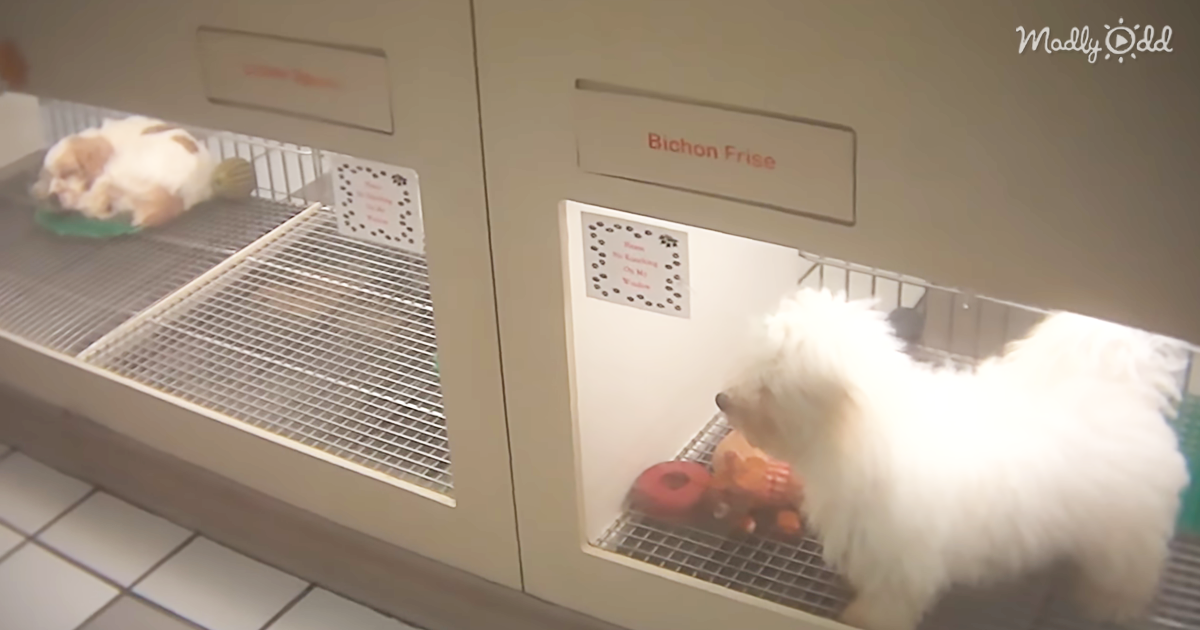 What were some of the falsehoods that they spread to the would-be buyer? “Oh, we get them from reliable breeders.” Puppy mills. “This dog has been seen by a vet and is in good shape.” The poor thing had a respiratory condition that rendered him nearly unable to breathe.

These store owners don’t see these dogs as living animals. They see them as walking dollar signs that they are trying to get out the door. One worker was even blunt enough to say that part aloud. “You have to sell your soul if you want to make any money at this.” Having a dog is supposed to help nurture your soul. They are there to be your companion. Selling your soul shouldn’t be part of it. That’s why, as I said in the beginning, it’s WAY better to get a dog from a shelter than at a pet store. 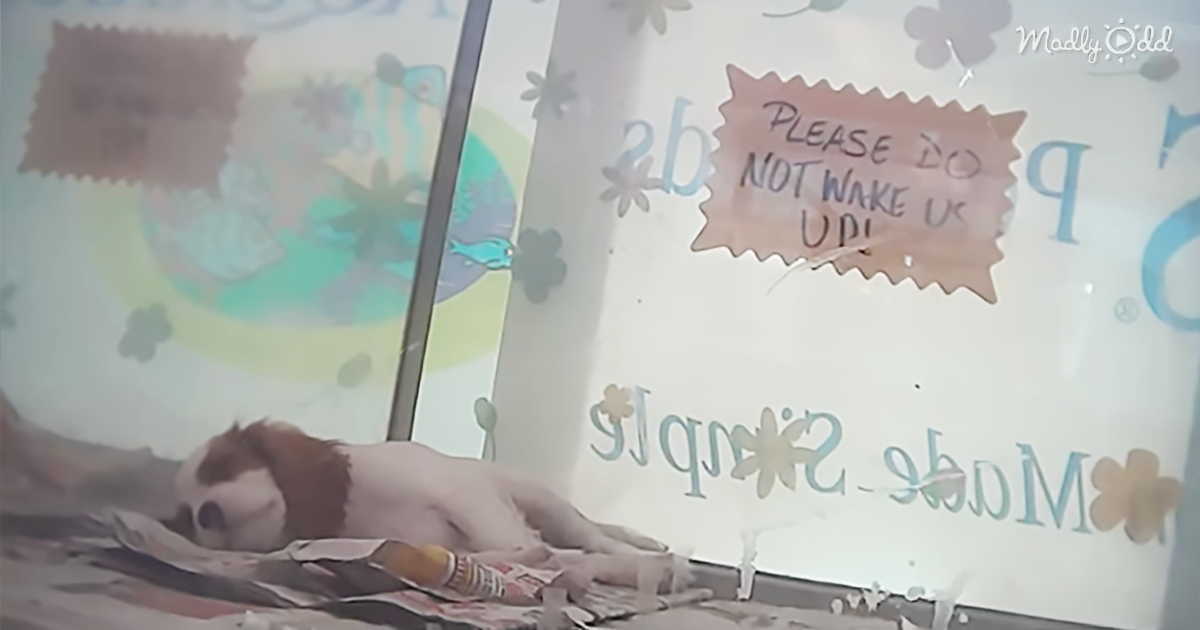 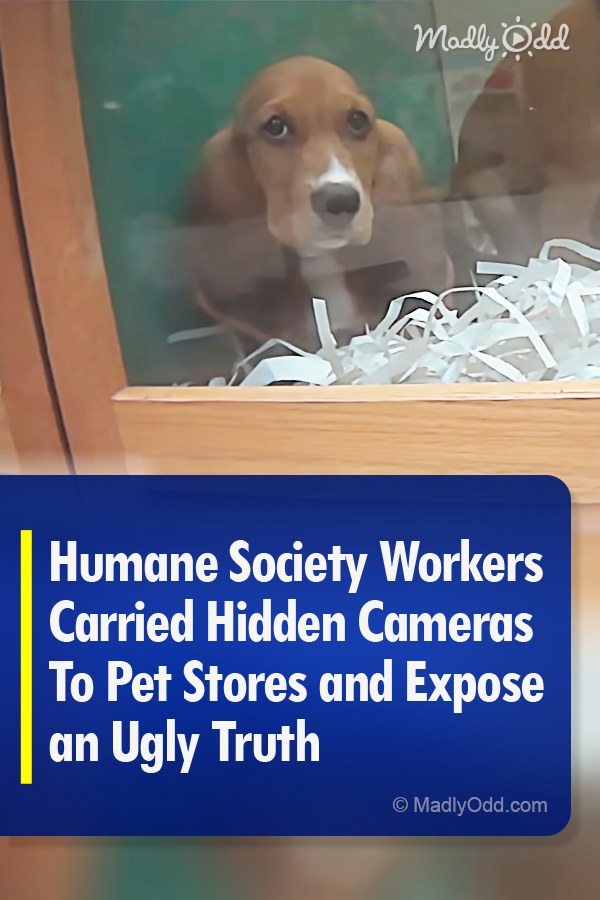