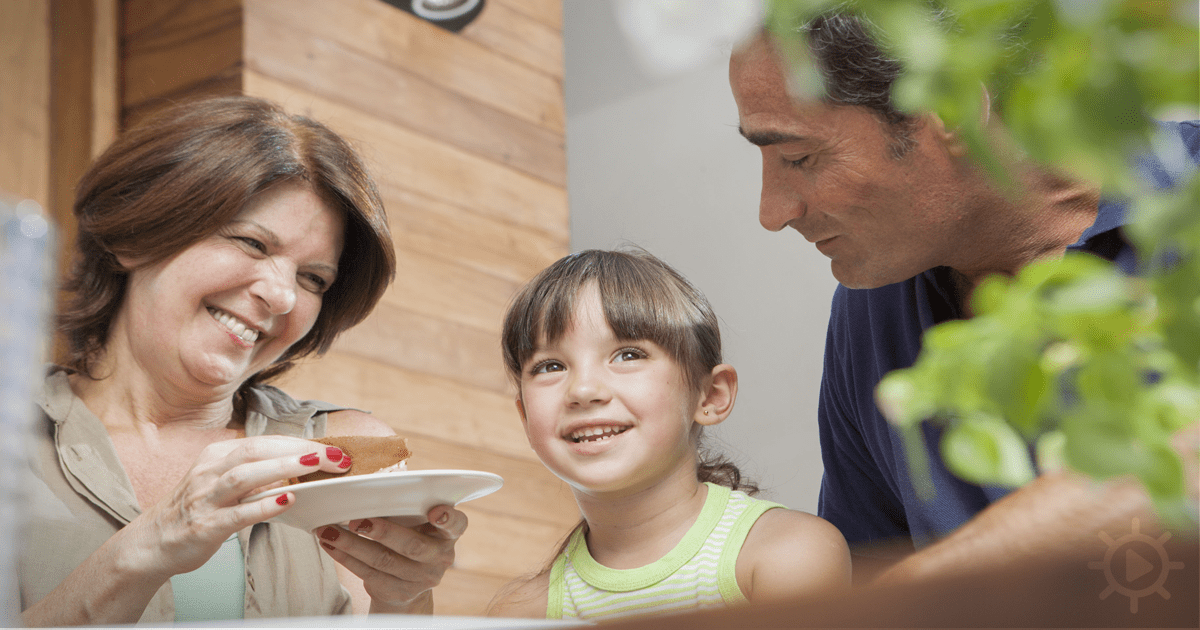 Thinking back to years gone by, you might conjure up recollections of a favorite uncle. Perhaps not everyone in the family exactly approved of him. But he was a great guy and a lot of fun. The typical “fun uncle” has an inexhaustible supply of hilarious stories, some of them slightly off-color. Here’s one such tale that a fun-and-games uncle we know liked to tell.

Mom and dad along with their son and daughter are sitting around the dinner table. They’ve been making the usual chit-chat when the son brings up a surprising subject. “Hey, dad. How many different kinds of breasts are there?” His mom and sister look ready to groan while an impish expression spreads over dad’s face. “Well, son, it’s like this. There are basically three kinds of breasts. When she’s in her twenties, a woman’s breasts are like melons, round and firm. By the time she’s in her thirties and forties, they’re kind of like pears: still very nice, but starting to sag a bit.” Here dad’s expression becomes almost conspiratorial. “But let me tell you, once a woman is past fifty, they’re like onions!” The son’s jaw is practically dropping. “Onions ?” Dad gives a sly grin. “Oh yes, when you see them, they make you cry!”

The daughter rolls her eyes and mom isn’t pleased at all — she’s not so far from 50, after all. The daughter cuts in and asks, “So mom, how many kinds of willies are there?” Mom thinks a moment and then smirks. “Well, dear, a man goes through three phases. In his twenties, his willy is like an oak tree, mighty and hard. When he’s in his thirties and forties, it’s more like a birch, flexible but reliable. But past fifty, it’s like a Christmas tree.” The daughter is puzzled. “A Christmas tree?” “Yes, exactly. Dead from the root up and the balls are purely decorative.”