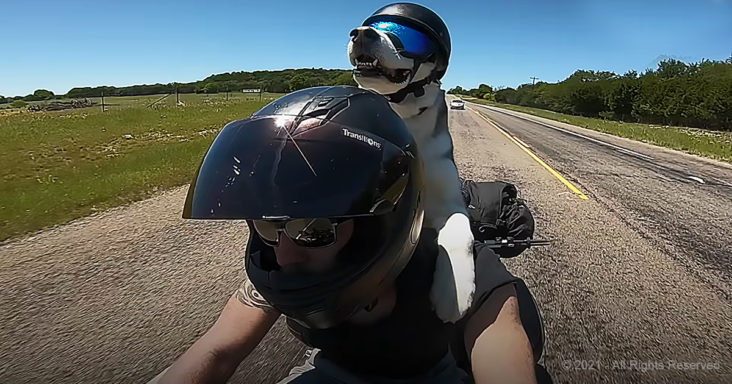 A bucket list is usually good for one person. Michael extended it to two by including Sox, his faithful husky.

The best rules in life are the ones you make on your own. Michael pursued a lifelong dream of moving to Hawaii with his husky. With no money to their name, it was a complete rebuilding process that gave them a new identity.

Sox the husky became part of that new identity when Michael purchased a motorcycle. Without any training, Sox showed a willingness to go along for rides around the neighborhood.

These short rides turned into long ones as the two got used to riding together. But what’s more amazing is how these short bouts of freedom turned into a bucket list. Once Sox became comfortable with riding, Michael moved on to the next journey in his life.

They are now riding with the aim to go through 50 different states. More than half are already done, and it’s been an exciting trip.

With a biker helmet and mounted camera, Sox is seeing more of the world than any other dog. This partnership is something special that shows the power of self-exploration. One move towards realizing a dream has brought eternal happiness to two beautiful souls. 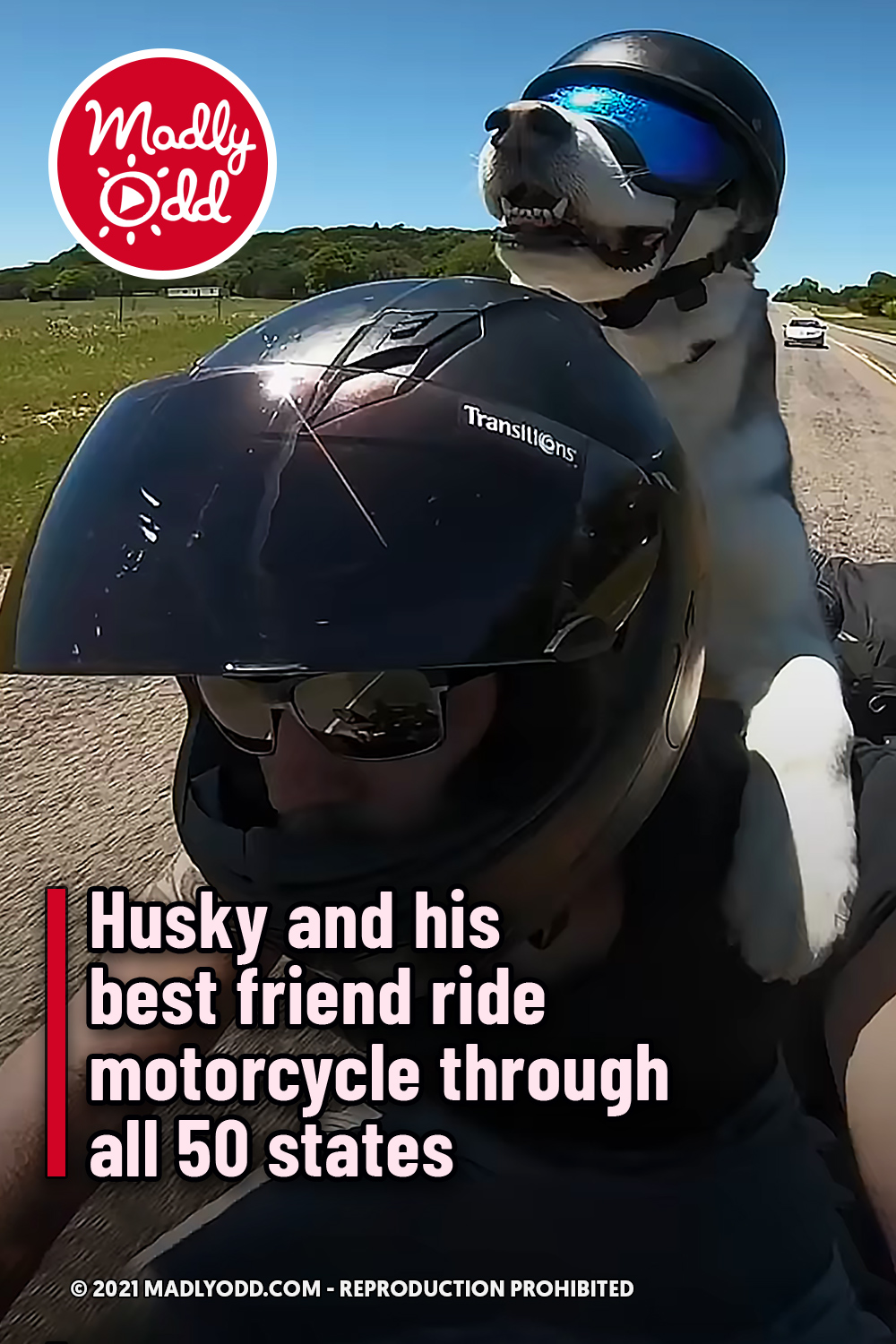