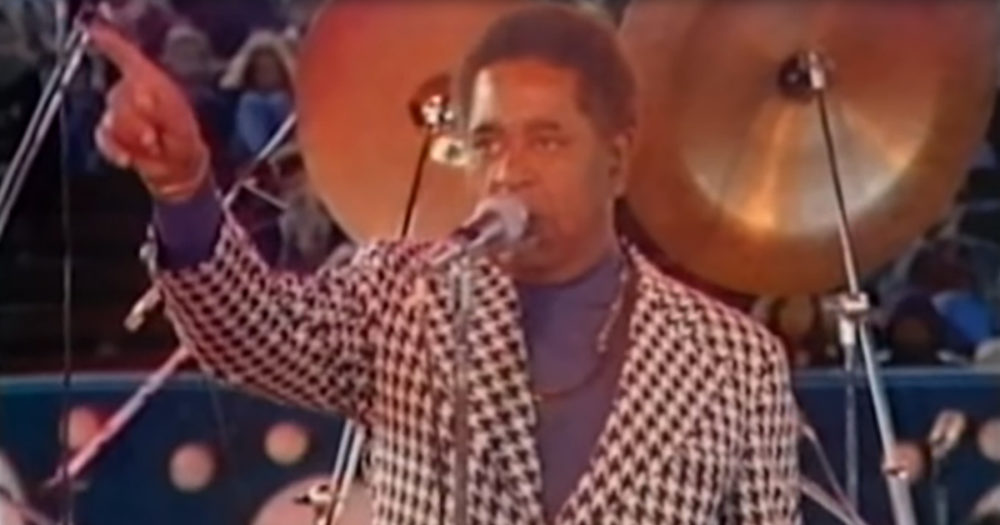 John Birks Gillespie is best known as “Dizzy.” This man has a boatload of talent and came to fame for his jazz, composing, leading, and singing skills. In this video, he shares with an audience how to play his hit song “Salt Peanuts.”

Dizzy is quite the character and is best known for his “swollen cheeks.” The man knows how to put on a show and can get a crowd going like nobody else. The famous trumpet virtuoso created his own music genre delightfully named “bebop.”

He starts his tutorial by making a few jokes and getting the crowd to interact with him. Filmed in 1971 at the Ontario Place Forum in Toronto, Dizzy says, “I’m here to teach you to ‘Salt Peanuts’ goes, being the composer of it.”

The witty musician continues to talk with the audience and guide them through their part of the show. He even shows them how to get the iconic puffed cheeks that he’s so well-known for. We can’t get enough of this video. Do you think you could play “Salt Peanuts” now? 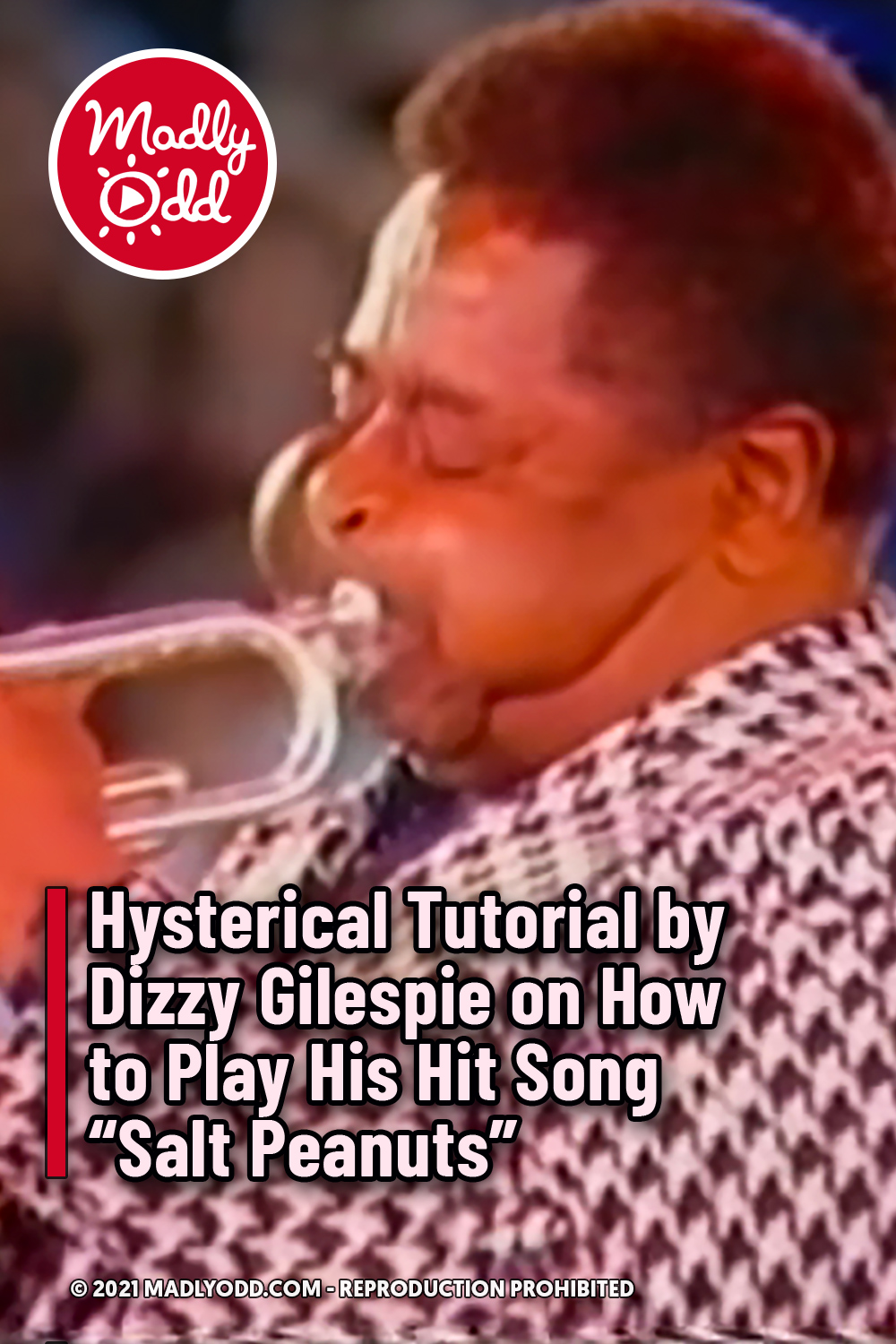