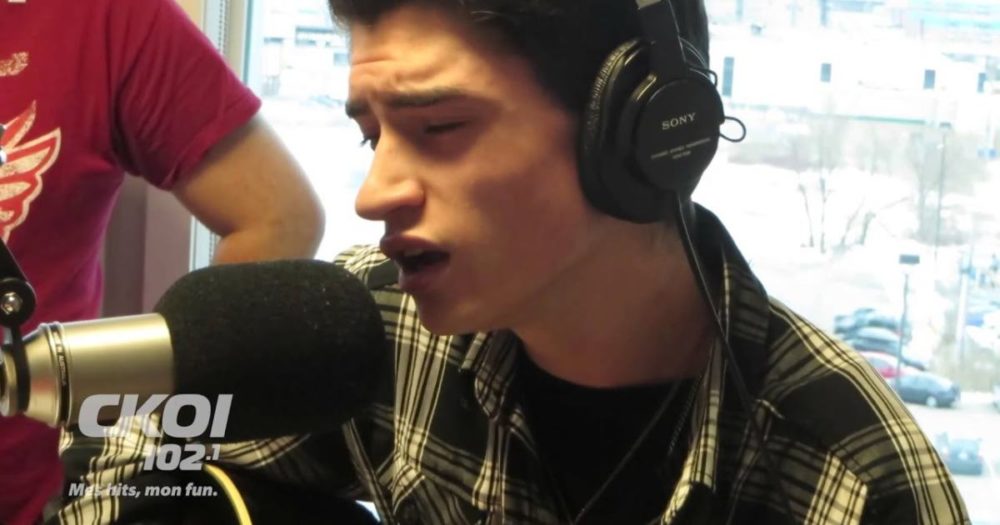 David Thibault is a talented 17 year old from Quebec, Canada who will remind you of The King Of Rock & Roll. David’s voice is very much like the legendary Elvis Presley’s. He became an overnight sensation when he went to a local radio station to sing a cover of ‘Blue Christmas’ by Elvis in December 2013.

According to David, his love for Elvis’ songs came from his grandfather. His brilliant performance at this radio station stunned many people. He was even invited over to The Ellen Show for a performance. This guy’s voice will give you nostalgia alongside the goosebumps. 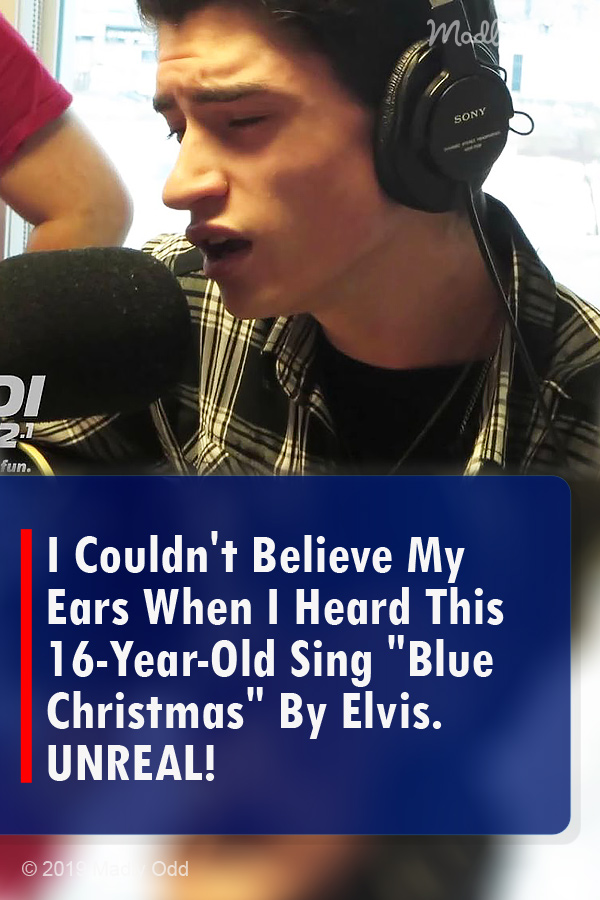