On August 14th, 1965, ‘Sonny & Cher’ started a three-week run at No. 1 on the U.S. singles chart with ‘I Got You Babe.’ The couple had a string of successful tunes, leading to their own variety show, ‘The Sonny & Cher Comedy Hour.’ Did you ever see an episode of this funny variety show from 1971? The musical power couple captivated America with their catchy songs and clever comedic banter. 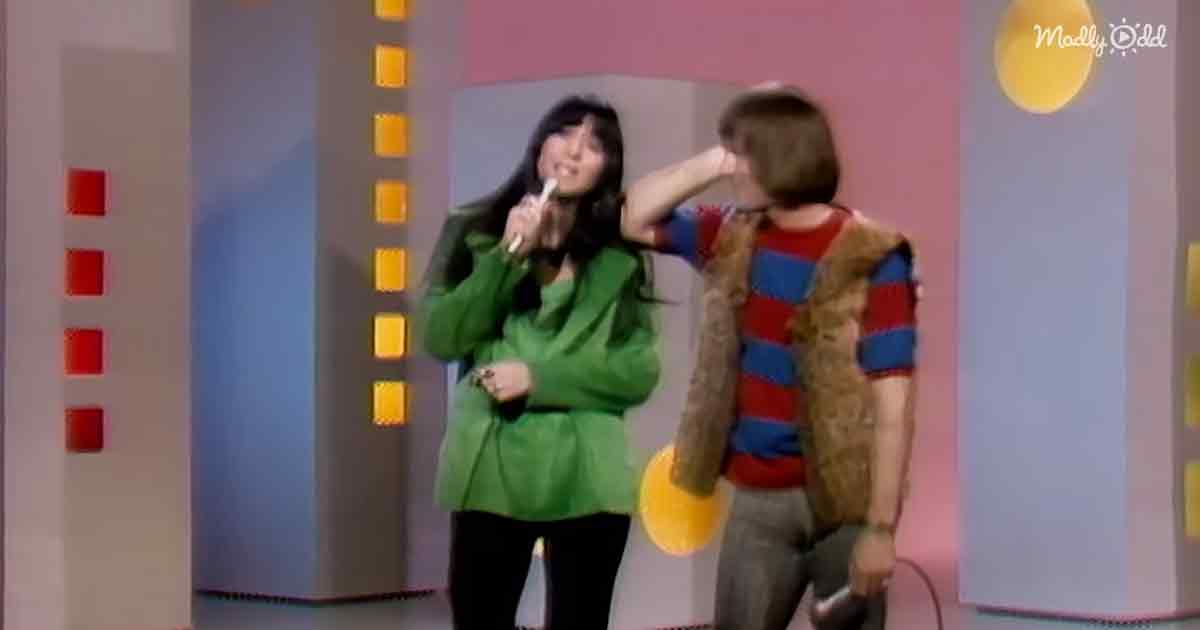 ‘I Got You Babe’ was a mega-hit for the duo in 1965. It was the first single from their debut album, ‘Look at Us.’ The tune spent three weeks at number 1 and sold more than a million copies to make it certified Gold. It also reached number one in the U.K. and Canada.

In the performance video from ‘The Ed Sullivan Show,’ Cher wears a green outfit, and Sonny wears a blue and red striped shirt with a furry vest. The two singers look to be in love as they sing ‘I Got You Babe’ into each other’s eyes. They look away for the verses but return to looking straight at one another in the song’s chorus. At one point, Sonny rests his arm on Cher’s shoulder too! 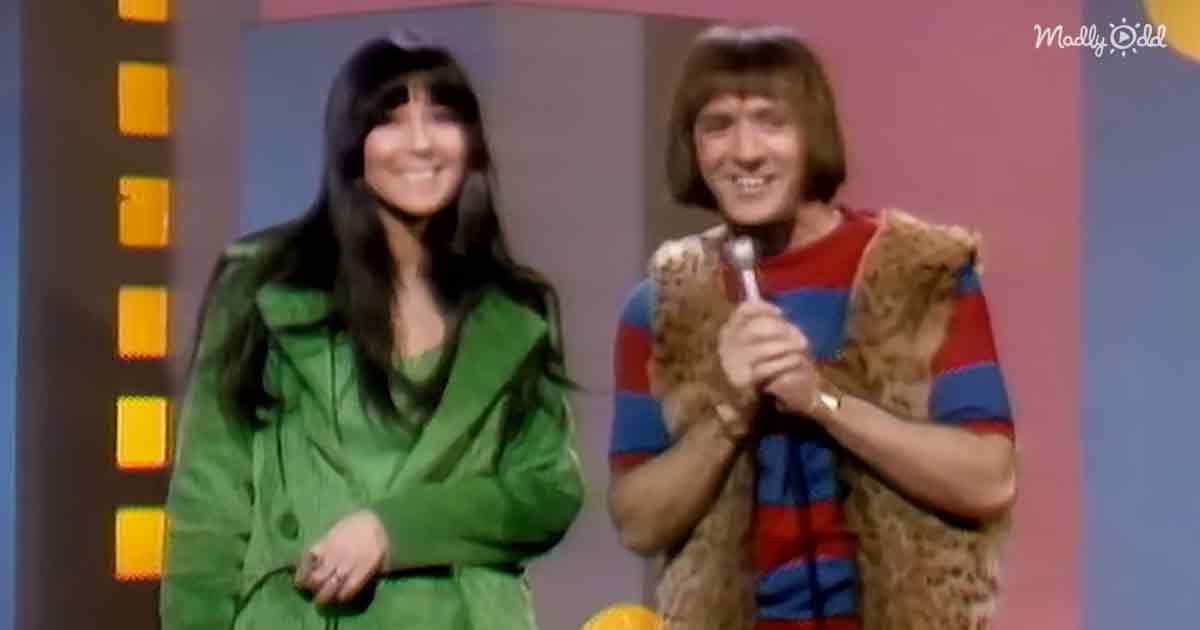 Sonny Bono, a songwriter and producer for Phil Spector, wrote the lyrics and music himself. Sonny woke his wife Cher up one morning to sing the lyrics, and she hated it and immediately went back to bed.

Cher was wrong, as the song became their biggest single and their signature song. The style was a mix of folk and rock music that played well to the early hippie counterculture movement. 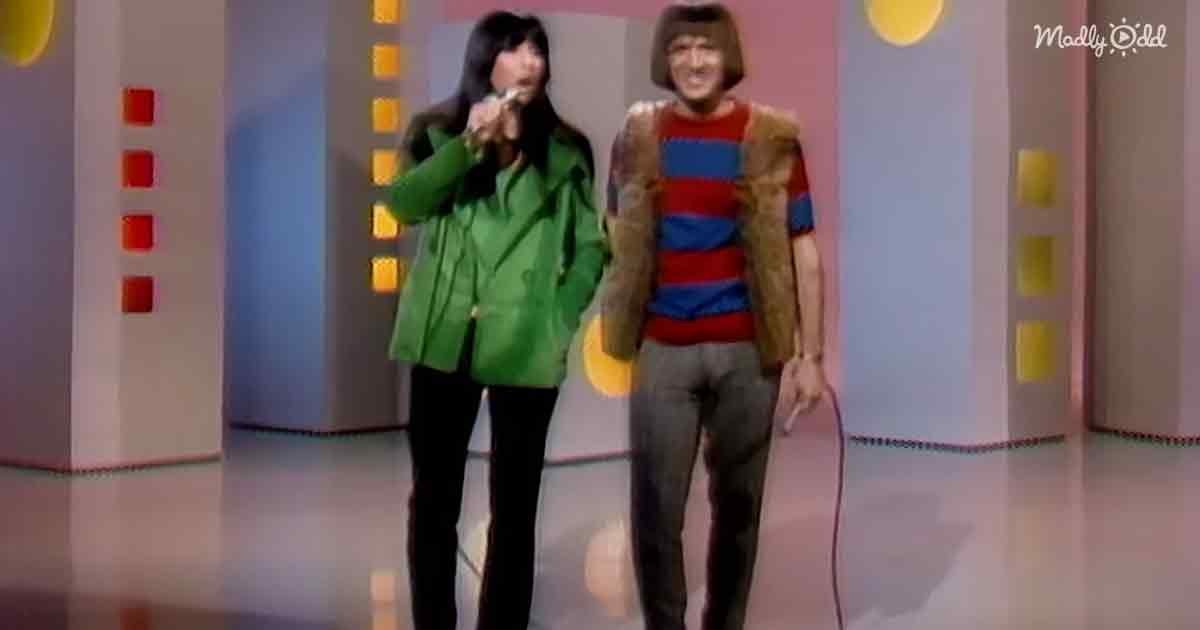 Cher sings, ‘They say we’re young and we don’t know. We won’t find out until we grow. Sonny sings a reply, ‘Well, I don’t know if all that’s true. ‘Cause, you got me, and baby, I got you.’

The song was famously used in the 1993 Bill Murray hit film ‘Groundhog Day.’ Each day is the same for Bill Murray’s character, and the alarm clock wakes him up to ‘I Got You Babe.’ Sonny & Cher’s marriage didn’t stand the test of time, but this song remains a tremendous success in American music history.